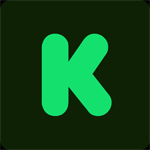 Kickstarter benefactors have risen to the challenge once again for two high profile animation projects this week. Firstly, Joel Dos Reis Viegas and Sebastien Larroude’s graphically sharp “electro hip-hop” concept Urbance passed its $189,000 CAD (approximately $166,000 USD) goal to fund a pilot with less than 40 hours to spare, going on to pass the $200k CAD mark thanks to over 3,000 backers.

Meanwhile, as anime hub Crunchyroll reports, Keiichiro Kimura’s short film project Go! Samurai has already topped its $10,000 goal less than halfway through its fundraising period. The 76-year-old legendary animator/designer aims to create his first short entirely hand-drawn in pencil by himself. The project organizers estimate the film will take about 2,000 frames to run through the five-minute sequence of a lone samurai defending his life against 100 vicious enemies. 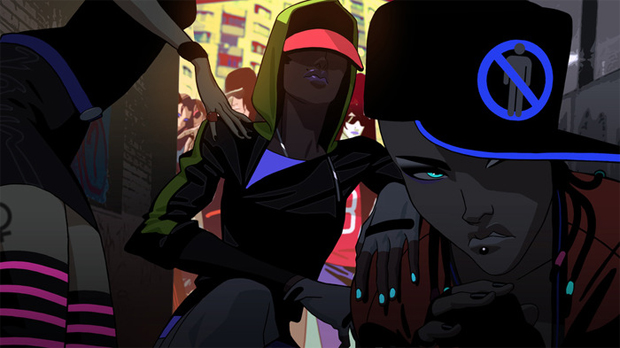