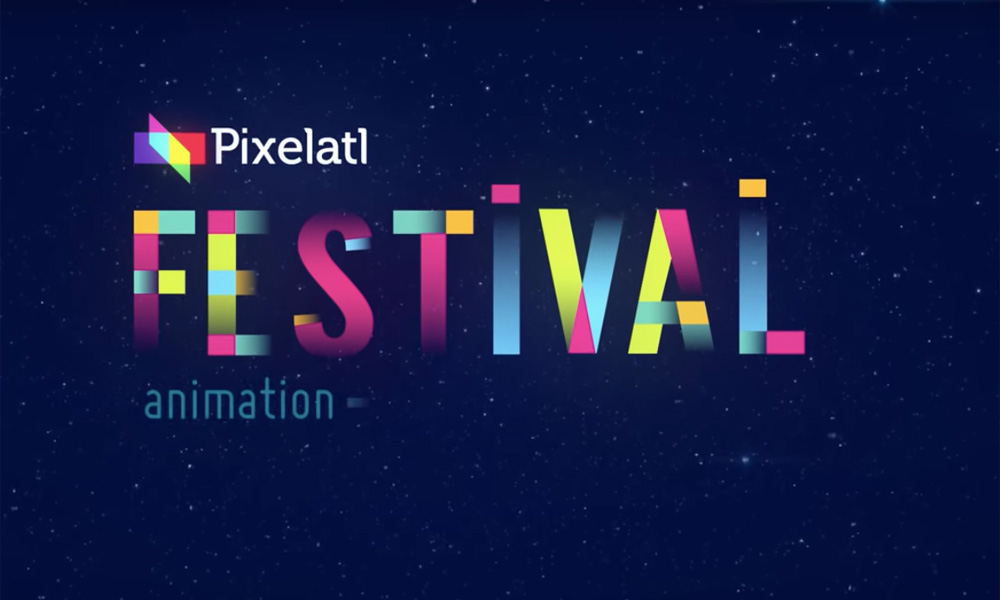 One of the best-kept secrets in the global animation business is Mexico’s Pixelatl El Festival event, which takes place in the beautiful town of Cuernavaca, only an hour away from the country’s capital. The seventh edition of the festival, which is scheduled for September 4 thru 8, promises to be another great opportunity to meet with global stars of animation, comic books and video games and built relationships that promote international partnerships and collaborations. According to organizers, the event has grown 40% in terms of attendees, animation professionals, execs and guests. 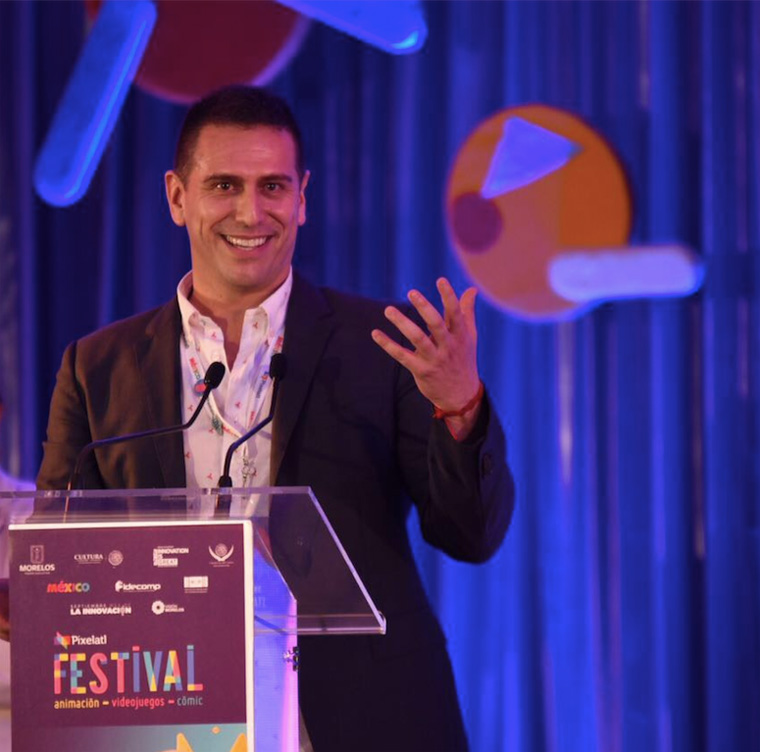 “I believe that what makes us different is that we are very concerned about creating an intimate event,” says El Festival’s gracious and well-liked director, José Iñesta. “Animation is an industry based on teamwork, and you cannot build co-productions without building trust. What we try to achieve with this event is to encourage people to know each other and spend time together doing all sorts of activities. We have mezcal tasting experiences, Mexican food cooking lessons, happy hours, and many excuses so that people can interact.”

In addition to all the social activities, El Festival has been quite successful with attracting some of the big names in the industry to share their knowledge with both students and working professionals. Top execs and decision makers from Warner Bros. Animation, Netflix, Disney Worldwide, Cartoon Network, DreamWorks TV, PBS, Amazon Studios, Bento Box, Reel FX and Mattel will judge the Ideatoon contest and participate in the animation business summit. El Festival also welcomes delegates from Canada, Spain, Argentina, Chile, Ecuador and Colombia this year. 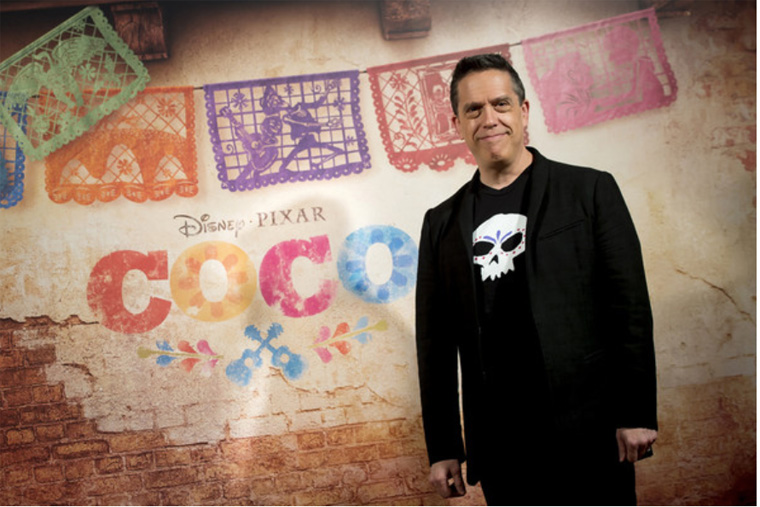 “There are many highlights this year, especially with all the talent and executives that will participate in the event,” Iñesta tells us. “I’m personally thrilled about Pixar director Lee Unkrich’s masterclass about creating Coco. Lee mentioned that the movie was a love letter to Mexico, and it really was. Before this movie, I had never seen my family portrayed on the screen. This master class is another statement of love, because he wants to share his knowledge and experience with the creative community.”

According to the festival director, another big feature of this year’s event is a special Cartoon Network pitch initiative to attract female animation creators. “Among the jury will be Kat Morris, supervising director of Cartoon Network’s Steven Universe,” notes Iñesta. “I’m really looking forward of what will come of this call, and we will continue to support women in this industry.” 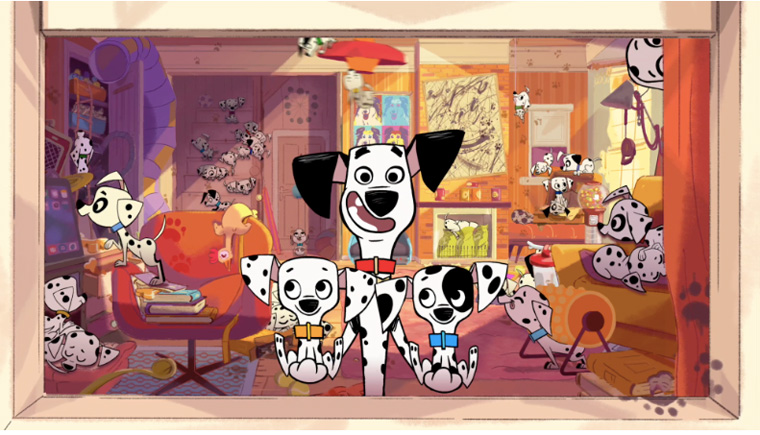 Among this year’s can’t-miss events is the Mexican premiere of Joanna Priestley’s North of Blue and a sneak peek at Disney TV’s upcoming series 101 Dalmatian Street, inspired by Dodie Smith’s 1956 novel and Disney’s beloved 1961 movie. The new show follows the adventures of the oldest Dalmatian siblings Dylan and Dolly, parents Doug and Delilah, and 97 young puppies, and is co-produced by London’s Passion Animation Studios. Orion Ross, Disney Channel EMEA’s VP of content, animation and acquisitions will share development details and some never-seen-before material from this much-anticipated show with attendees.

When asked about tips for first-time El Festival attendees, Iñesta says, “First, don’t get stressed. Having so much content can be overwhelming, but you should take everything little by little. Find a track of content that you want to focus on, and that will give you some peace of mind! Normally, you need to preregister for all the conferences, workshops, etc. on our website, but if they get full, there is always a line at the conference for people who couldn’t register, and they can usually find a place in the activities.”

No matter what happens, you can count on Iñesta and his team to find a way to make everyone happy: “Last year, during Henry Selick’s keynote speech, we ended up bringing 200 extra chairs to the auditorium to accommodate all the people that wanted to see him!”

This year’s panelists and programming highlights include:

To learn more about this year’s event and register, visit https://elfestival.mx/