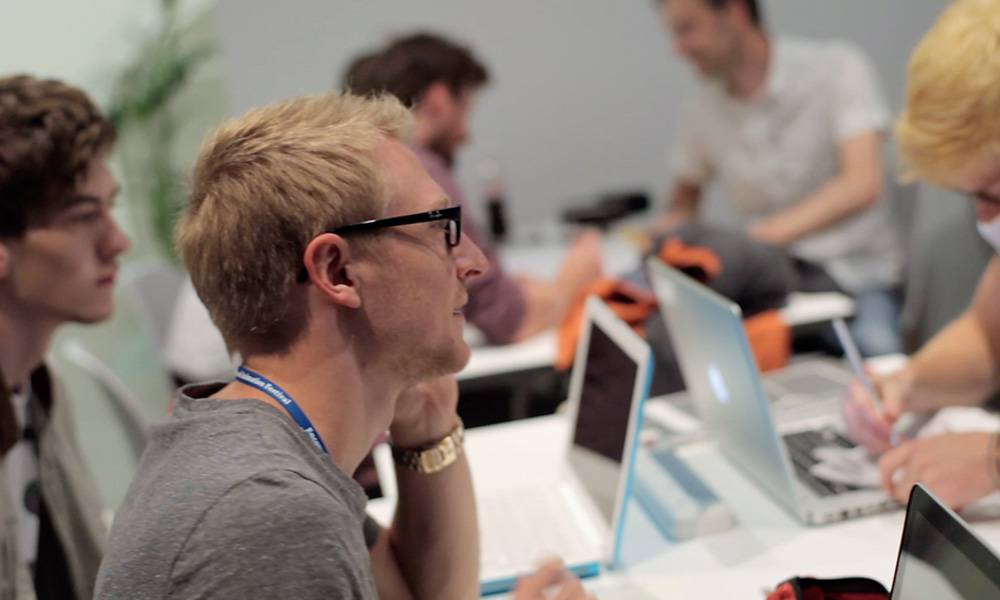 Animators across the United Kingdom are being called to participate in the first nationwide, 48-hour animation challenge in AniJam UK — and answer the question, Are you jammy enough? The contest will host heats in England, Scotland, Wales and Northern Ireland, with a public vote and prizes up for grabs, all while inspiring and showcasing the work of emerging and established animation talent in the country.

“Arts Council England is very pleased to support Anim18 and the AniJam project which will allow established and emerging talent to create new and innovative work. It’s a great opportunity for the public to have their say, voting for the best ideas, as well as audiences across the country and online experiencing animation and the visual arts in new ways. It is funded by the National Lottery, which is your money being invested back into your project and we want as many people as possible to share in its benefits.” — Peter Knott, Area Director, Arts Council England.

This batch of AniJams is inspired by previous events held in the South West of England since 2012 by WONKY and Encounters Short Film and Animation Festival. This year, the contest goes national as part of the Anim18 celebration of British animation, led by Film Hub Wales and Chapter (Cardiff), with the BFI Film Audience Network and a slew of partners. The challenge will culminate in a prize ceremony at Manchester Animation Festival (Nov. 13-15).

“WONKY are really excited to see AniJam go national thanks to the nine brilliant regional partners taking part this year. We’re very much looking forward to seeing how this year’s theme is interpreted and how the films vary across the UK. Following what will be such an animation-packed summer, we can’t wait to watch the final AniJam UK selection on the big screen!” — Vicky Brophy, WONKY.

Up to three films will be selected from each regional heat to form a shortlist eligible for final awards. The shortlist will be screened at a range of venues including Encounters Short Film and Animation Festival (Sept. 25-30) and Manchester Animation Festival, and the competition will be opened up to public vote online at anijam.co.uk. As well as the Public Choice Award, there will be a Grand Prix selected by a panel of industry experts, including representatives from UK film and animation festivals, studios and organizations such as BAFTA Cymru and the BFI. Prizes include bespoke trophies created by Animation Toolkit, delegate tickets to key UK festivals, and distribution by ShortsTV.

Animators age 18+ can compete in the regional AniJams for free in teams of up to five people to create their 15- 90-second film.

Visit anim18.co.uk/anijamuk for details of venues and the wider program, and anijam.co.uk to register a team. 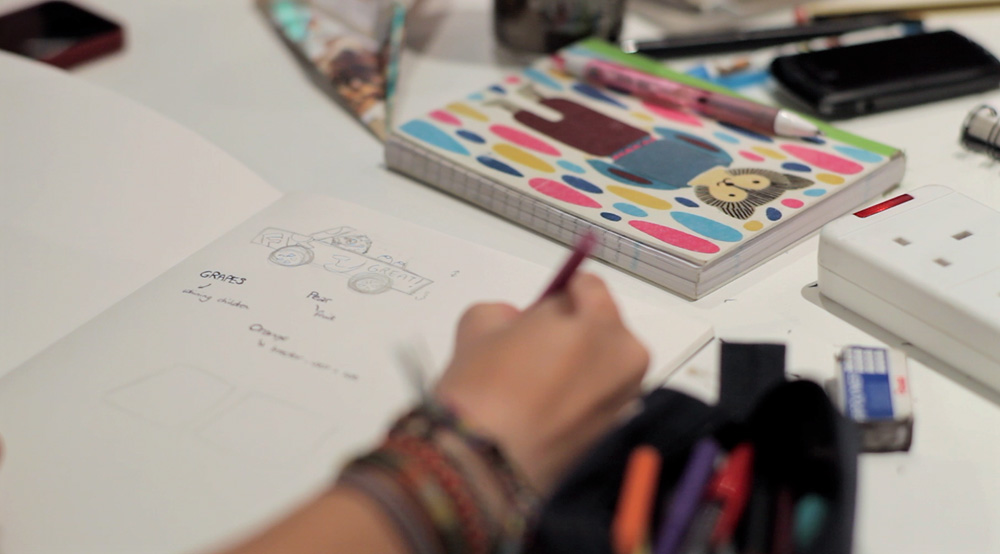 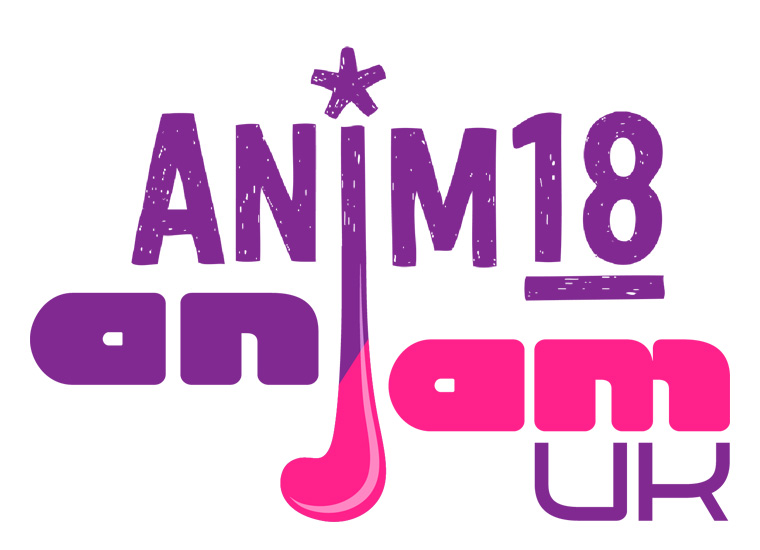