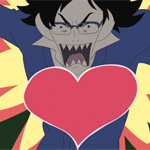 The 2017 Ottawa International Animation Festival wrapped this weekend with the announcement of this year’s Official Competition winners. This year’s festival received 1,992 entries, and selected 105 short films and five features from 85 different countries. The awards ceremony was held at Saint Brigid’s Centre for the Arts.

The Nelvana Grand Prize for Independent Short went to Nikita Diakur’s Ugly, a simulated short film about two beings trying to find peace in a dystopic neighborhood. The Grand Prize for Features went to the surrealist romantic comedy Night Is Short, Walk on Girl, directed by Masaaki Yuasa — the acclaimed Japanese director made OIAF history this year as the first filmmaker to have two nominations in the features category.

HONORABLE MENTION: Torrey Pines, Clyde Petersen (USA). [TRAILER]
Jury comments: “The film brings a real freshness to the art of paper cut out animation. Without a spoken word, Clyde Petersen gives a vivid and humorous representation of what it was like to question one’s gender identity in the ’90s.” 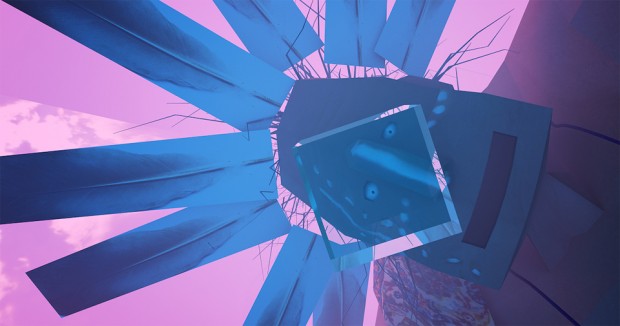 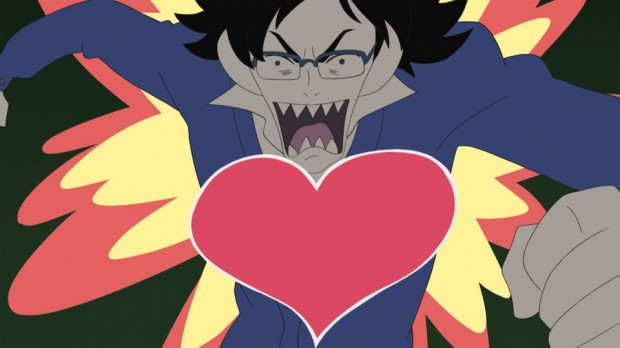 Night Is Short, Walk on Girl