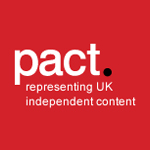 Pact (Producers Alliance for Cinema and Television), the U.K. trade association for independent film, TV, digital and media producers, has announced that British animation companies will be welcoming a delegation of animation producers and broadcasters from British Columbia, Canada, for a three day forum in London and Manchester to explore opportunities for co-production in the U.K. and to take advantage of the new tax credit for animation.

The forum, taking place February 25-27, is co-funded by Pact, Canadian Media Production Association-BC and the Canadian funding agency Creative BC. “The favorable tax regime in the U.K. through the animation tax credit has made collaboration a real possibility for the first time in several years,” said Creative BC’s vice president, Robert Wong. The delegation will spend two days meeting and networking in London before heading north to Manchester for meetings with BBC Children’s and local toon house Studio Liddell. 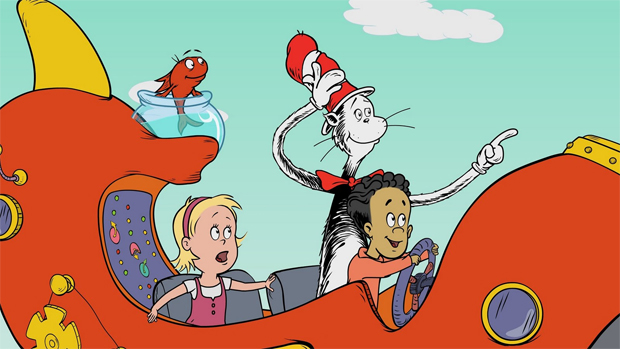 The Cat in the Hat Knows A Lot About That, by Collingwood and Co, is a successful Canadian/UK coproduction