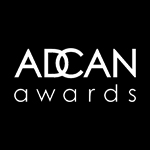 Not-for-profit creative platform ADCAN has launched its third annual ADCAN Awards — a competition that seeks to champion unsigned creative talent, give emerging filmmakers access to industry leaders, and provide four charities and social enterprises with original films to help promote their cause, all at the same time. ADCAN is especially interested in seeing more participation from up-and-coming animators in the 2016 edition.

The free-to-enter competition invites unsigned creatives from across the U.K. to select a brief from one of four charities and create a 30 second film, which helps to spread the charities’ messages in a unique and vibrant way. The shortlisted filmmakers and winners will then be given the opportunity to attend two days of exclusive industry access workshops with ADCAN partners Partizan, Rattling Stick and Nexus, and other industry leaders such as Work, Wave, ARRI Media and The Mill. The competition culminates in an awards ceremony hosted at renowned London post-production house The Mill, which will include talks from industry leaders. Previous speakers include Mark Denton, Nexus directors Smith & Foulkes and Crispin Porter’s CCO Dave Buonaguidi.

The causes selected to benefit from the 2016 competition are The GirlHood, a social enterprise that supports young women in the creative industries; Streetbank, a charity that fosters sharing to create better communities; Nordoff Robbins, a specialist music therapy charity dedicated to transforming the lives of vulnerable children and adults across the U.K.; and CALM, “a campaign against living miserably” supported by Topman and rapper Professor Green which works to prevent male suicide.

Partners Rattling Stick and Nexus have gotten the ball rolling by creating their own ads promoting ADCAN’s “#makegood” ethos. You can watch the film by Rattling Stick director Austen Humphries here.

ADCAN is a collective of film and advertising executives and companies which volunteer their time and expertise to #makegood. It was founded by Dan Heighes, Brydon Gerus and Deborah Casswell in order to help emerging talent get a foot in the door and mobilize their industries to make a positive difference in the world. ADCAN was honored last year with a Points of Light Award from Prime Minister David Cameron. 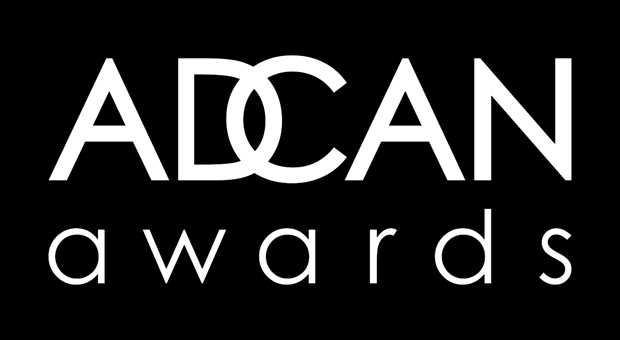