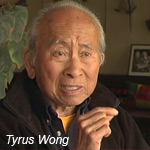 A new documentary about legendary animator Tyrus Wong has launched a new fundraising campaign on Kickstarter.com. Produced and directed by Pamela Tom, the project is titled Tyrus Wong: Brushstrokes in Hollywood and offers a comprehensive look at the life and times of the iconic artist, who is still going strong at the age of 102 today.

“This film is the first in-depth portrait of Wong’s life and art,” says Tom, who has been working on the documentary for the past 12 years. “His story is inspiring, uplifting, and quintessentially American.”

Wong was born in Canton (now Guangzhou), China in 1910, right before the fall of the Chinese Empire. In 1919, he and his father immigrated to America. They left behind Wong’s mother and sister, never to see them again. While living in Los Angeles’ Chinatown, Wong earned a full scholarship at Otis Art Institute and also took advantage of the nearby Los Angeles Central Library, where he studied the art of the Sung Dynasty in his free time. 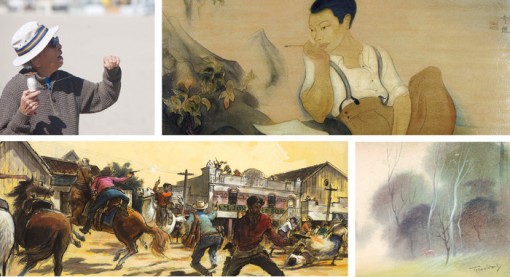 “Wong was one of one of the very first Chinese Americans to make a living in the world of art and film, which was especially notable in an era when minorities were virtually shut out of Hollywood,” explains Tom.

In the course of his vibrant artistic life, Wong’s colorful history includes: exhibiting with Pablo Picasso in 1932; working for FDR’s New Deal-era Works Progress Administration (WPA) as a muralist; designing greeting cards; and serving as a visual concept artist for hundred’s of live action films including The Wild Bunch, Rebel Without a Cause, Sands of Iwo Jima, and April in Paris.

It’s Wong’s work in the field of animation that has intrigued an entire industry for over six decades, originating with his creation of a series of small but evocative sketches that Walt Disney deemed perfect for setting the visual style of Bambi. 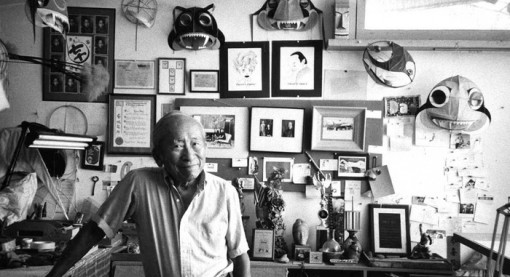 “In 2001, Tyrus was named a Disney Legend, and he continues to influence artists, generation after generation,” says Pamela Tom.

With the launch of her Kickstarter campaign, Tom hopes to garner funding to finish post- production and release her film Tyrus Wong: Brushstrokes in Hollywood in 2013. For more information on the film and its Kickstarter campaign, please visit www.tyruswongthemovie.com and www.kickstarter.com/projects/1193029136/tyrus-wong-brushstrokes-in-hollywood. 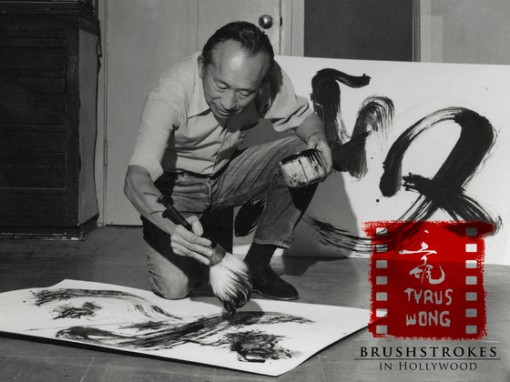