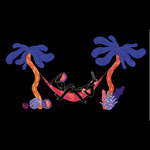 Amsterdam’s popular animation festival KLIK will feature keynotes by acclaimed director Nora Twomey (The Breadwinner) and Pakistani-Dutch filmmaker and media artist Faiyaz Jafri. The 11th edition of the festival, which will be held Oct. 10-14 at the EYE in Amsterdam, will offer an eclectic mix of animated shorts and features, games and VR projects by international artists, as well as inspiring talks and workshops by acclaimed animators.

In conjunction with the festival’s theme of “State of Mind,” this year, the program features projects that explore emotional states, attitudes, temperaments, dreams, meditation, drugs, mental disorders as well as an animal’s.

The full program will be available at the end of September. For more information visit www.klik.amsterdam. 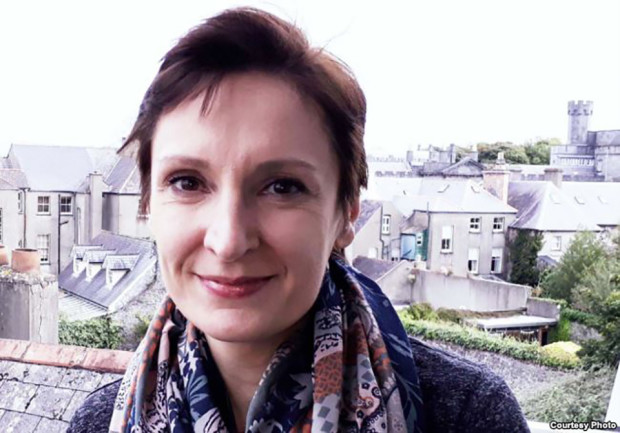 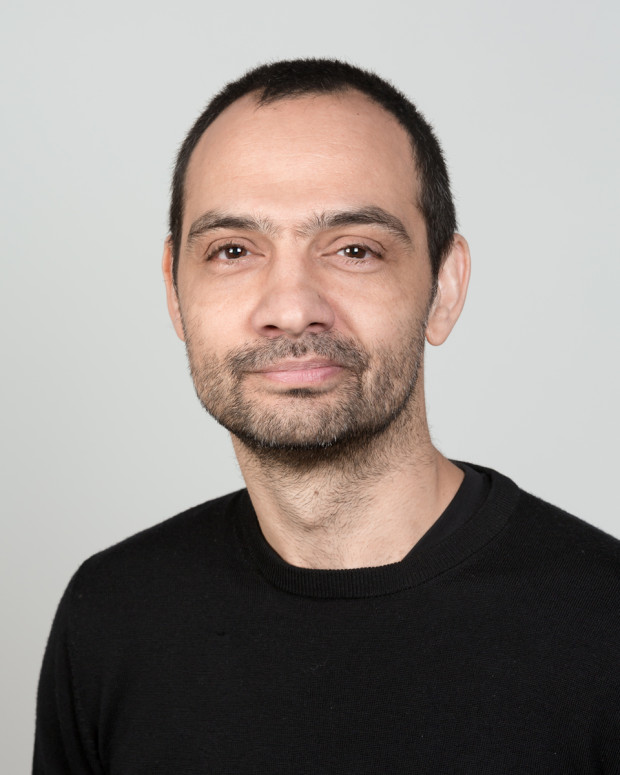 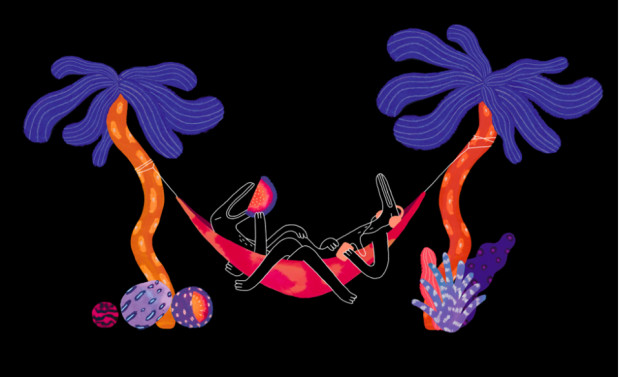