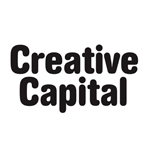 Artist support organization Creative Capital will be represented by seven projects from its artists at the acclaimed Sundance Film Festival — running January 21 to 31. The selected films include two animated shorts covering some intriguing characters.

First up is the world premiere of NUTS! by Penny Lane. The historically inspired short centers on indefatigable medical conman Dr. John Brinkley, who famously claimed to be able to cure impotence in his patients by implanting goat testicles into them. Lane peps the story up by having each chapter illustrated by a different artist. You can watch an interview with the filmmaker here.

Next, Creative Capital’s prolific documentarian Caveh Zahedi’s latest: Bob Dylan Hates Me. Details of the film are under wraps, but if Zahedi’s past work is anything to go by, it should be hilarious. Unless you’re Bob Dylan.

Virtual reality enthusiasts should also check out Creative Capital artist offerings in that sphere. Brad Lichtenstein’s Across the Line lets the audience experience the perspective of a woman seeking health care at Planned Parenthood, while Waves by Reggie Watts takes you “down the rabbit hole” in a VR story that subjects viewers to Watts’ philosophy, comedic insights and musical genius. 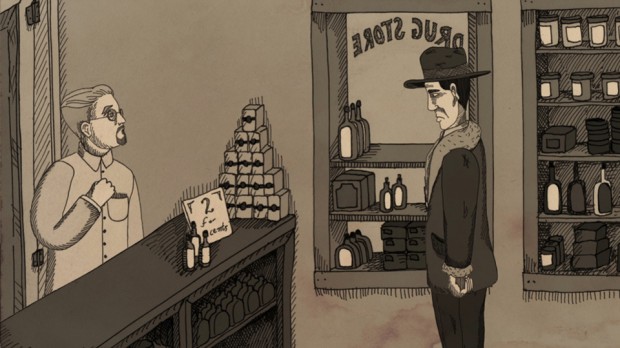