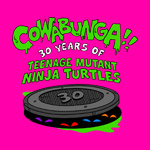 If you love the Teenage Mutant Ninja Turtles — and let’s face it, who doesn’t? — then you’ll want to check out a new exhibit of TMNT — inspired artwork celebrating the iconic dudes’ 30th anniversary.

The exhibit is curated by iam8bit, co-founded by Jon Gibson and Amanda White, a gallery located at 2147 W. Sunset Blvd., in Los Angeles.

The family friendly and free event premieres July 19 from 7-11 p.m. and runs through July 27.

The Turtles, of course, debuted in 1984 in the pages of a self-published indie comic created by Peter Laird and Kevin Eastman. It’s since gone on to become a huge franchise thanks to several hit animated TV series, a ton of awesome toys and a few feature films. The next big Turtles event is the release Aug. 8 of a new live-action feature film Teenage Mutant Ninja Turtles, directed by Jonathan Liebesman.

For more details, visit the gallery online at iam8bit.com. 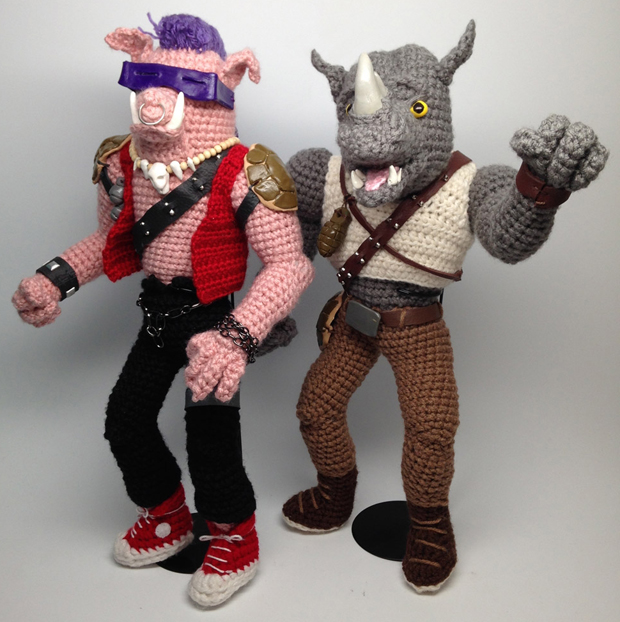 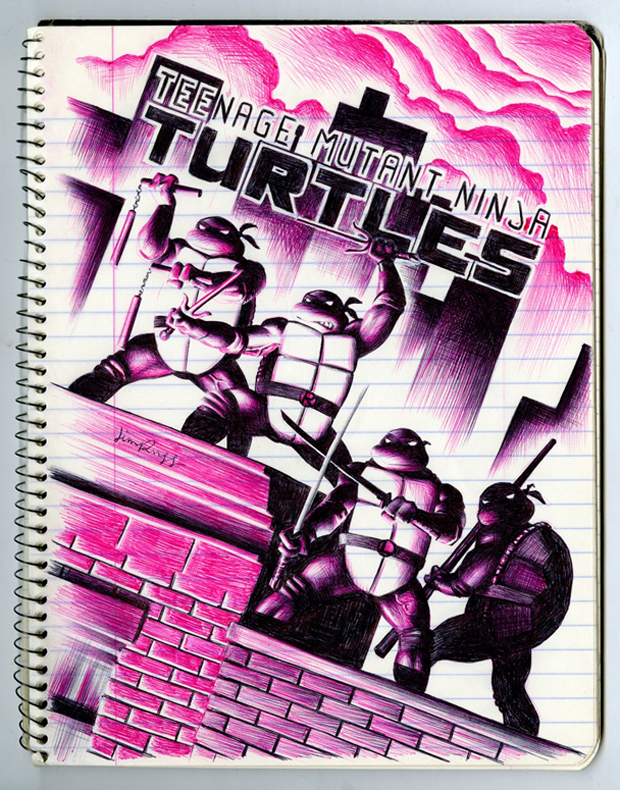 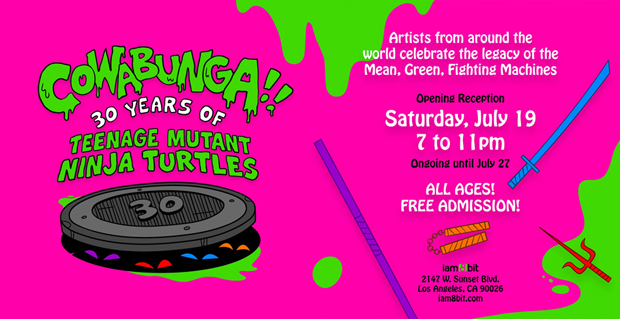