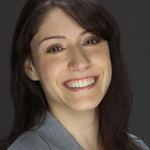 The latest updates on the 2018 Annecy International Festival of Animated Film (June 11-16) reveal that Christina Miller of Turner will be among the animation VIPs in attendance, and will provide a keynote address. Some Work in Progress presentations were also announced, including Sony’s fully-animated Spider-Man, French feature The Swallows of Kabul and a new Japanese TV series inspired by a French comic book.

Christina Miller is president of Turner’s Cartoon Network, Adult Swim and Boomerang and is responsible for leading all aspects of the business in North America, as well as global oversight of content development, production, consumer products and franchise management. Her leadership also extends to overseeing the premium video subscription service, Boomerang. Prior to her current role, Miller served as general manager of NBA Digital and senior vice president of Turner Sports Strategy/Marketing/Programming as well as senior vice president of Cartoon Network Enterprises (CNE). Before joining Turner, she was senior vice president of brand management and licensing for HIT Entertainment. She currently serves on the Boards of Refinery 29, Woodruff Arts Center (Atlanta), Scratch, Shed and Funny or Die.

The Swallows of Kabul (WIP Feature) Directed by Éléa Gobbé-Mévellec and Zabou Breitman and produced by Les Armateurs (France), to be released in cinemas in 2019.

Synopsis: In the summer of 1998, Kabul is in ruins and occupied by the Taliban. Atiq and Mussarat have been married for years and now barely talk to each other. He can no longer stand his life as a guard in a women’s prison and she is in agony suffering from an incurable illness. Mohsen and Zunaira are young and love each other. Mohsen commits a foolish act which transforms destiny into tragedy.

Spider-Man: Into the Spider-Verse (WIP Feature) Directed by Bob Persischetti, Peter Ramsey and Rodney Rothman, produced by Sony Pictures Animation; to be released in December 2018.

Synopsis: Phil Lord and Christopher Miller bring their unique talents to a fresh vision of a different Spider-Man Universe, with a groundbreaking visual style that’s the first of its kind. Spider-Man: Into the Spider-Verse introduces Brooklyn teen Miles Morales, and the limitless possibilities of the Spider-Verse, where more than one can wear the mask… It is an opportunity to discover the unique animation style partially inspired by the comic book printing techniques of the 1960s when Spider-Man was first created.

Radiant (WIP TV) Directed by Seiji Kishi and Daiki Fukuoka, produced by NHK (Japan), based on the comic book by Tony Valente and published by Ankama (France).

Synopsis: An apprentice sorcerer named Seth embarks on a magical mission in search of the “Radiant,” where the feared Nemesis are said to arise. Seth believes he can become the great sorcerer who exterminates the Nemesis. With his new friends, he battles powerful enemies and overcomes hardships – all the while under pursuit from the mysterious Inquisition.

An initial trailer was shared just last week on Twitter. 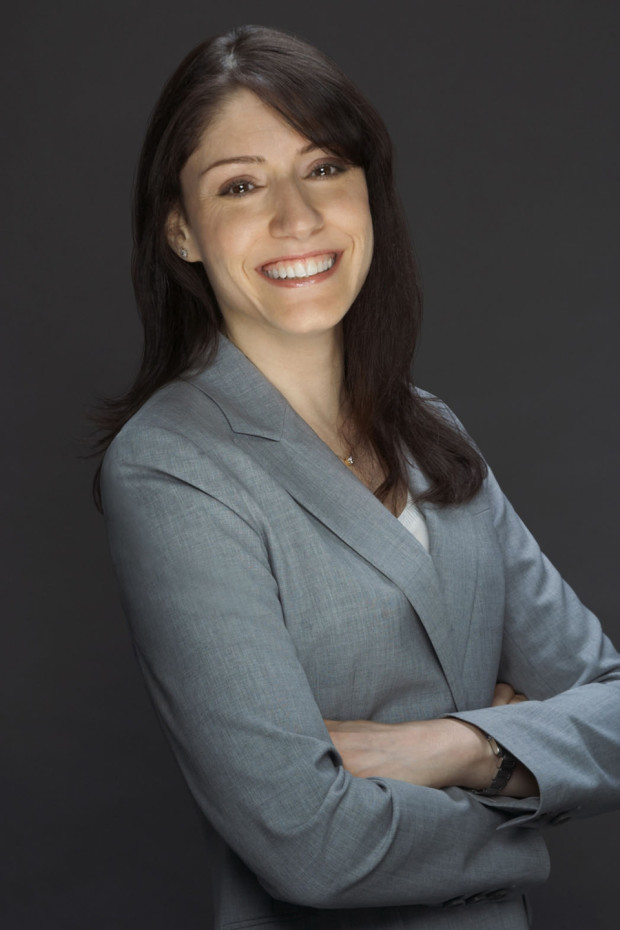 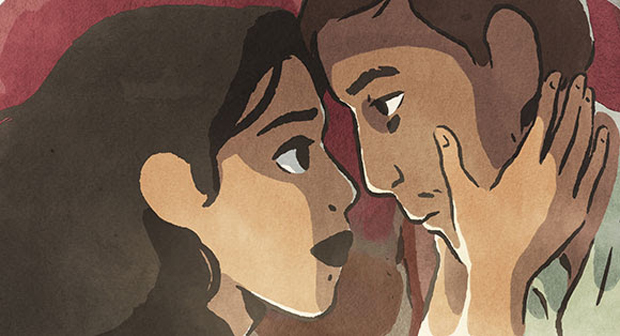 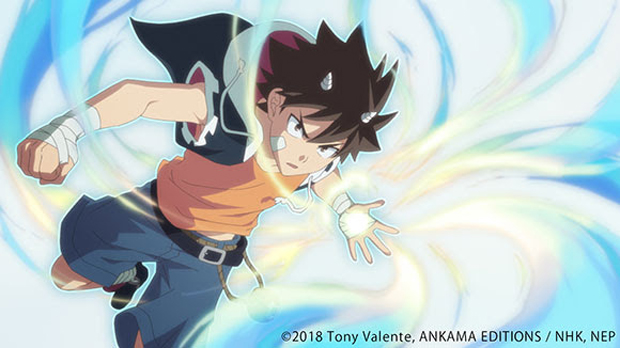