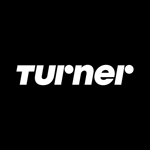 Turner Africa has announced its official sponsorship of the African Animation Village at DISCOP in Johannesburg, South Africa for the second year in a row. The company operates international brands including Cartoon Network, Boomerang, Boing and Toonami in 49 countries across Africa, and is strengthening its efforts to support the continent’s growing animation industry, working with the African Animation Network (AAN), Annecy MIFA and DISCOP.

“Considering Turner’s position as the market leader in animation broadcasting in Africa, we are extremely excited about the partnership and the opportunities that it will create for African animation professionals at DISCOP Johannesburg and beyond,” commented Nick Wilson, Project Manager of AAN.

During the trade fair, Turner will lead a roundtable discussion on Oct 25 on developing content through partnerships between local creators and international brands. The company will also participate in the Animation Unites Africa panel on the opportunities and challenges facing African productions at the local and international levels, featuring Ariane Suveg, (Head of Programming and Acquisitions Manager of Turner Kids’ Channels in Africa) and Howard James Fyvie and Andrew John Phillips (writers, Punch Monkey Studios).

The panel will include a case study of Turner’s engagement with African producers and talents from DISCOP 2016-2017, including its mentorship of Cloud Life (winner of the 2016 Turner Kids’ Animation Pitching Competition) and the Cartoon Network Imaginaton Studios project.

“Turner has been on a journey with African animation producers for the last year. We started at DISCOP Johannesburg 2016 by sponsoring The Animation Lounge and the Turner Kids’ Animation Pitching Competition,” noted Suveg. “This great story is actually continuing as we are partnering with the 2016 winners on local projects, so we are always keen to participate in such events to find and grow African talents.”

AAN has previously announced a partnership with Annecy Int’l Animated Film Festival & MIFA and DISCOP for a pan-African pitch competition, which will culminated at DISCOP Jo-burg with a final round. The two best projects will compete at the Animation du Monde 2018 in France next summer. Turner is sponsoring the TV series & specials category, and there will be a transmedia category sponsored by Digital Lab Africa. 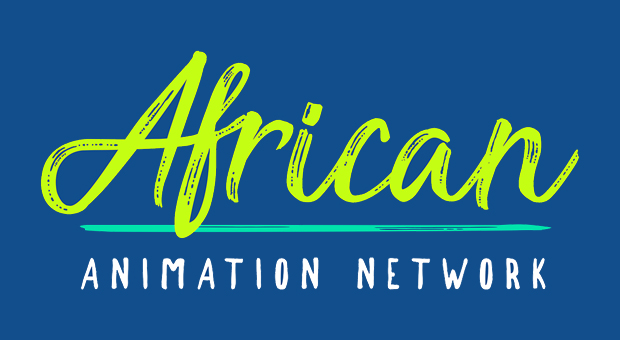