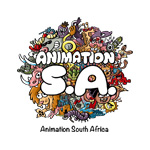 The 2016 edition of DISCOP Africa has wrapped in Johannesburg, attracting more than 1,250 international and regional media professionals eager to take advantage of the continent’s growing TV and film industries. This year’s event featured the first toon-targeted pavilion, The Animation Lounge, presented by Animation South Africa in partnership with Turner, DISCOP, MIFA, Animation Magazine, The Animation School and Digital Lab Africa.

“DISCOP Joburg 2016 was a landmark for the African animation industry,” said Nick Wilson, Chair of the Export Missions Committee of ASA and coordinator of The Animation Lounge. “We had more than 50 animation professionals in attendance, an increase of 200% on last year’s event and, for the first time, 20 students were in attendance. We intend to grow the footprint of The Animation Lounge at future DISCOP events across the continent in dialogue with animation professionals in multiple countries and with the incredible support of our partners and sponsors.”

Global media giant Turner, which has announced its intent to expand its animation distribution, broadcasting and production in Africa, was also the sponsoring partner of the inaugural Turner Kids’ Animation Pitching Program. Working with the ASA team, Turner Kids’ regional Senior Programming & Acquisitions Manager, Ariane Suveg, served as head judge for the contest and provided crucial advice to the finalists as they honed their final presentations.

“As Turner, we have been extremely impressed by the amazing creative energy present within each of the animation pitches. This energy, together with the fresh storylines, has reinforced our investment into the competition and our promise to mentor further the overall winner and runner-up,” said Suveg. “Sponsoring the animation pitch competition has provided us with an invaluable opportunity to meet new talent and innovative animation creators from Africa, and to be exposed to some really inspiring local animation projects.”

Triumphing over the five-entry first round and three-person final round was overall winner Talia Sanhewe, representing Punch Monkey Studio’s Cloud Life. The project is a heartening and charmingly offbeat tale of reconnection between a dot.com-era evil genius and his heroic daughter. Wendy Spinks of Zeropoint Studios was named runner-up for Hatch.

Sanhewe won the grand prize package of MIFA accreditation for the 2017 event in Annecy, a subscription to Animation Magazine and $2,000 cash sponsored by Turner, which also provided a $1,000 award for the runner-up.

The other competition contenders were Rudolph Boonzaaier, Izi Codron and Daniel Buckland, who proceeded to the expert judging round with Spinks and Sanhewe. The panel included Suveg, Wilson, Luxury Msiza (etc), Renee Williams (SABC) and Serge Noukoue (Cote Ouest).

“This year’s DISCOP Joburg has presented us with many areas of potential and growth for the African animation industry,” said Wilson. “And, with Turner pioneering in this territory, we are assured of some exciting changes, challenges, and triumphs going forward, ensuring that our creative voices as Africans continue to be heard.” 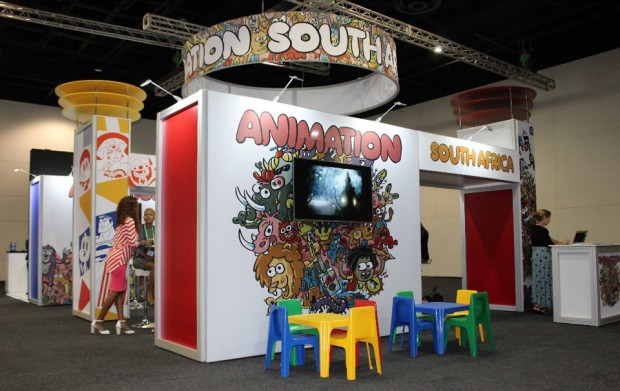 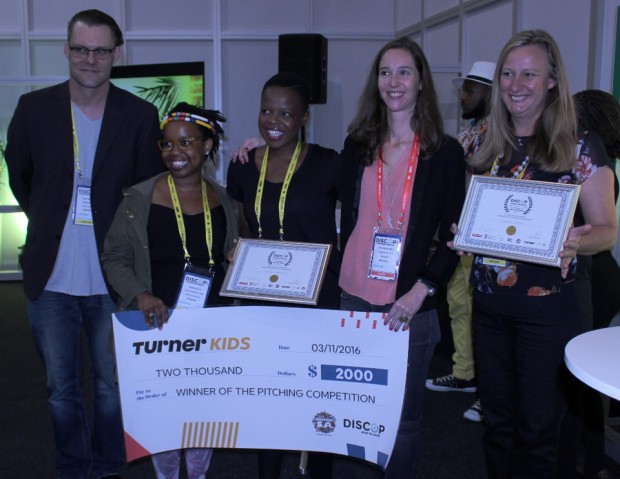