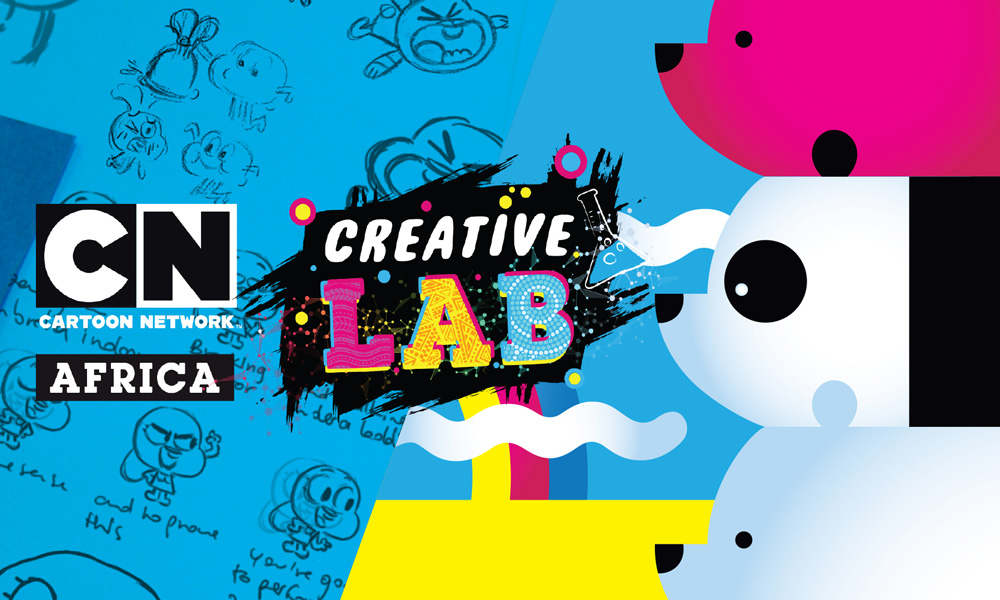 “As Turner, our audience needs are becoming more pertinent and we’re constantly challenging ourselves to be more innovative and creative in our offering to keep attracting and entertaining our loyal fan base, on-air, on-line and for-real. We remain steadfast in our commitment to providing the best service and high-standard content to our fans,” says Jaime Ondarza, Senior Vice President for Turner Southern Europe & Africa and Chief Executive Officer of Boing SpA.

“We are benefiting from high awareness and a great level of brand recognition with our brands in Africa. CNN International is widely known to be the most trusted source for news and information on the continent while our kids’ channels, Cartoon Network and Boomerang, have been leading and gaining market share within the pay TV kids industry for almost four years in a row.”

Turner’s commitment to forging strong partnerships with local content creators, talent and distributors has lead to initiatives such as CN Creative Lab, an African creative competition where the winner and runners up will be given the opportunity to get their project produced as a pilot with Cartoon Network Africa which will premiere in 2019; the launch of Mike and Rob, a show about two witty microbes cracking locally-relevant jokes and voiced by local comedian, Trevor Gumbi; and an exciting local production for Boomerang which highlights African magic, set to hit screens in 2019.

The winners of the 2018 CN Creative Lab were also announced this week, with Nigeria’s Ridwan Moshood taking the top prize for his comical concept Garbage Boy and Trash Can. The pitch bowled the jury panel over with its graphic style, absurdity, and uniquely hilarious characters. The story follows self-proclaimed superhero Garbage Boy and his sidekick Trash Can on their mission to fight for justice.

“Ridwaan’s style is a perfect fit for the channel and shows fantastic graphism that makes the show instantly lovable, unique and full of energy,” added Ariane Suveg, Programming Director and Head of Kids Content for Africa.

Runner-up Intergalactic Ice Cream, created by John Phillips of South Africa, appealed to the panel because of its good fit with CN’s typical humor based on crazy situations, worlds and characters. The story centers on a 13-year-old former cool kid, Makhaya, whose afterschool job as a delivery boy for a mysterious ice cream parlor rocket-launches him into the craziest, danger-filled and dairy-fueled adventures this side of the Milky Way!

The additional runner-up, Majitu by Mark Kinuthia from Kenya, is about the dynamic duo Jasiri and Bokari, who are on a quest to rid the world of evil and stop a terrible witch from opening the gates between Earth and the phantom’s universe. Kinuthia, who describes himself as a “complete artist,” impressed with a good mix of fun dialogues, action and mystery.

Garbage Boy and Trash Can is also currently selected among The Annecy International Animation Film Festival’s Animation du Monde pitches. Along with the winner, both runners-up will be given the opportunity to get their project produced as a pilot with Cartoon Network Africa, which will then premiere on Cartoon Network Africa and its digital platforms in 2019.

“Diverse and original content is what Cartoon Network is all about. Now, more than ever, we are on the lookout for something out of the norm, which challenges the status quo, new, irreverent, smart, truly African and unexpected!” added Suveg. “We were pleasantly surprised by the wealth of animation talent on the continent and the selection panel had a tough task; the editorial guidelines for the channel were very specific, and yet we received many applications.”

Beyond seeking out local talent and producing original African content, Turner has increased its collaborations with local artists and brand ambassadors such as Toya Delazy, Africa’s very own Powerpuff Girl, and Bafana Bafana’s midfielder, Reneilwe “Yeye” Letsholonyane, connecting Ben 10 fans to the FIFA World Cup. The campaigns engage with the realities of African children, while contributing to a greater cause: The PPG Awards, launched in August, celebrate and empower young girls in Africa, offering them a platform to showcase their “super powers.” The winners in the fields of Technological Innovation, Social Responsibility and Bravery; and Art and Creativity will each receive $1.500 to help bring their award-winning entry to life with the help of a dedicated mentor.

Turner has invested heavily in qualitative market surveys and research to better understand its audiences and provide actionable insights to ensure its brands deliver locally relevant content, as well as packaged tailored experiences.

“Plans are underway to produce original digital productions to further localise our online platforms and engage with our fan base. We are currently in discussion to produce an exclusive local version of our YouTuber, Toony, for our African digital platforms. We are also increasingly strengthening our presence on the ground. For the upcoming season we will be activating the Johannesburg Zoo on the 8th and 9th of December and will tour the Kwazulu-Natal coast for 10 days with Cartoon Network and Boomerang’s Beach Tour,” says Julien Borde, Head of Channels for Africa.

Turner has distribution agreements with major TV platforms in all key regions including pan-African players such as MultiChoice, StarTimes, Orange, SFR/Altice and Canal Overseas, as well as regional outlets including mobile streaming services such Black-Cell C and Maroc Telecom. With some entertainment and news channels already available on Cell-C’s OTT service Black, and DStv Catch Up/DStv Now services, digital roll out continues to be a major priority for Turner. Its new deal with African OTT SVOD platform Showmax, owned by the MultiChoice group, makes U.S. No. 1 cable network Adult Swim accessible to its millennial audience from mid-November. The service will also have a dedicated kids’ corner with Cartoon Network and Boomerang content.

Furthermore, Turner and the South African Broadcasting Corporation struck a deal to broadcast Ben 10 in South Africa, bringing one of Turner’s most beloved series to a wider audience by tapping into the extensive reach of the public broadcaster. Following the first season premiere in July, Turner is excited to engage new fans by re-airing the first season on SABC2 in Afrikaans and SABC 1 in SiSwati later in 2018.

“Partnering with the SABC reflects our strategy to expand our brands’ presence in South Africa. We are thrilled to bring Ben 10 to new fans and audiences across more screens and in new languages,” said Guillaume Coffin, VP Head of Commercial & Business Development. “Turner is dedicated to a localisation strategy that adapts to the cultural differences of its African markets. Implemented in recent years, this effort has helped Turner address the gap in locally-relevant content, drive programming that resonates with African audiences, and boost brand value across the continent. This collaboration allows new local audiences to engage in the Cartoon Network brand.”

To further diversify its revenue stream and business offering, Turner has expanded its advertising business in key African markets through the appointment of advertising representatives Mediamark in South Africa at the beginning of 2018, and Greenworld Communications in Nigeria last September. These two partnerships will bring Turner channels’ value to advertisers in Africa.

“Our wide portfolio allows us to target a large array of segments from families, to kids, through to young adults; we can offer our client fully integrated advertising offerings from non-linear to linear and on-the ground events. We are aware that clients are looking for fully integrated advertising package which Turner Africa is able to now do in South Africa and Nigeria,” said Coffin. 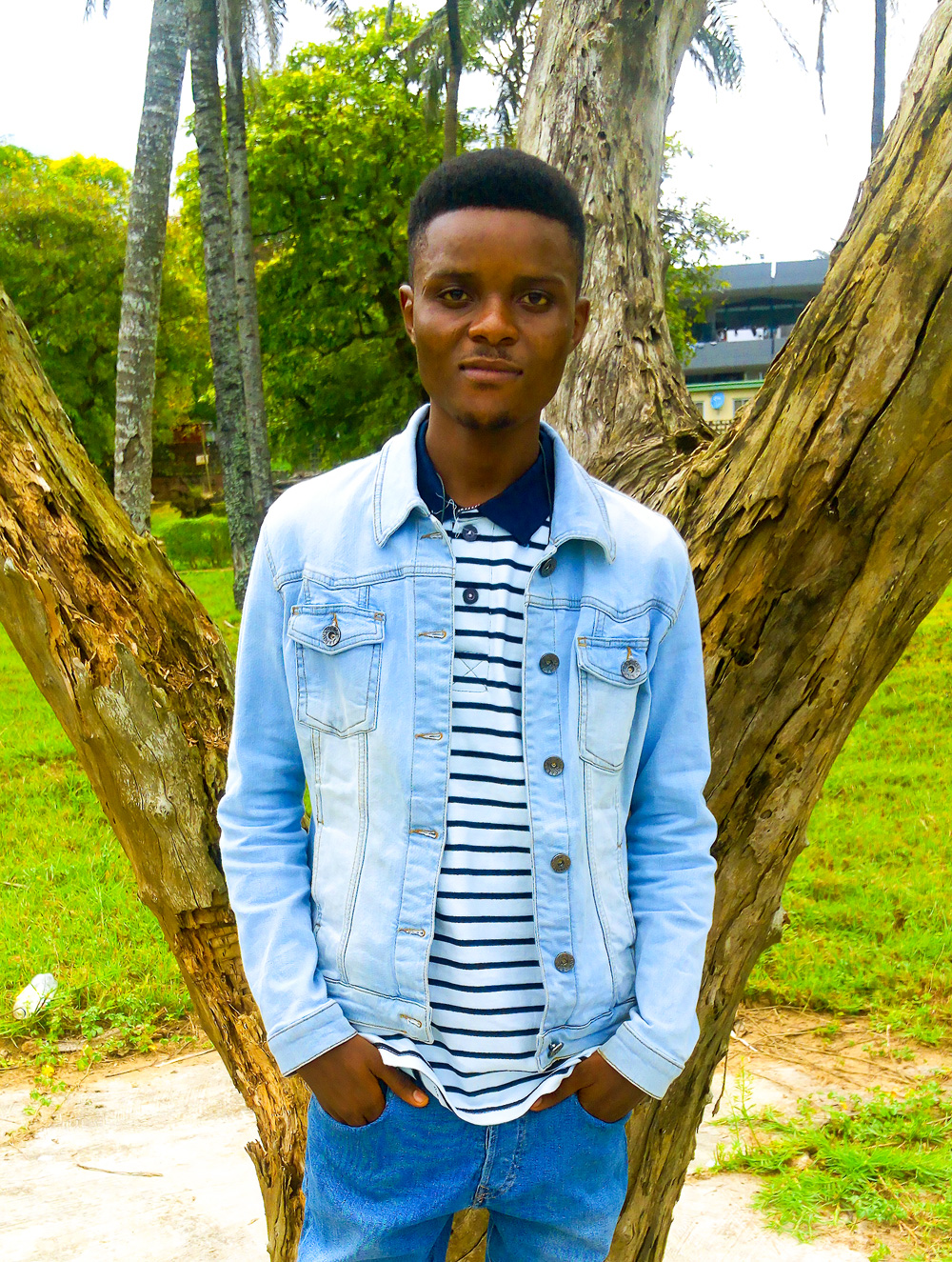 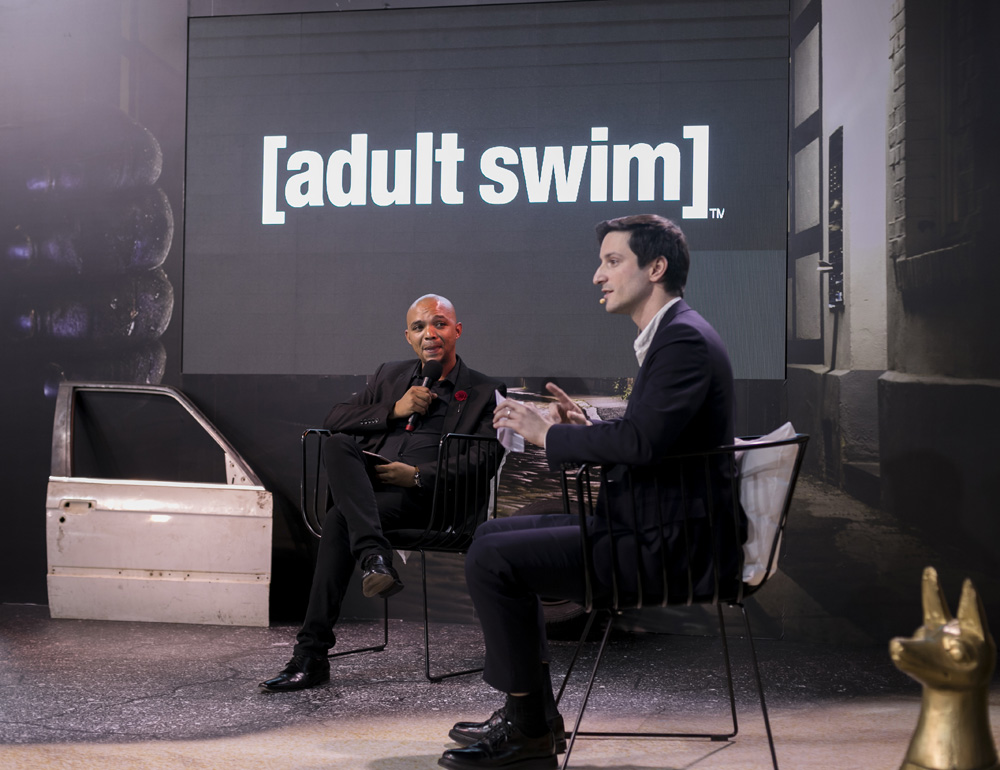 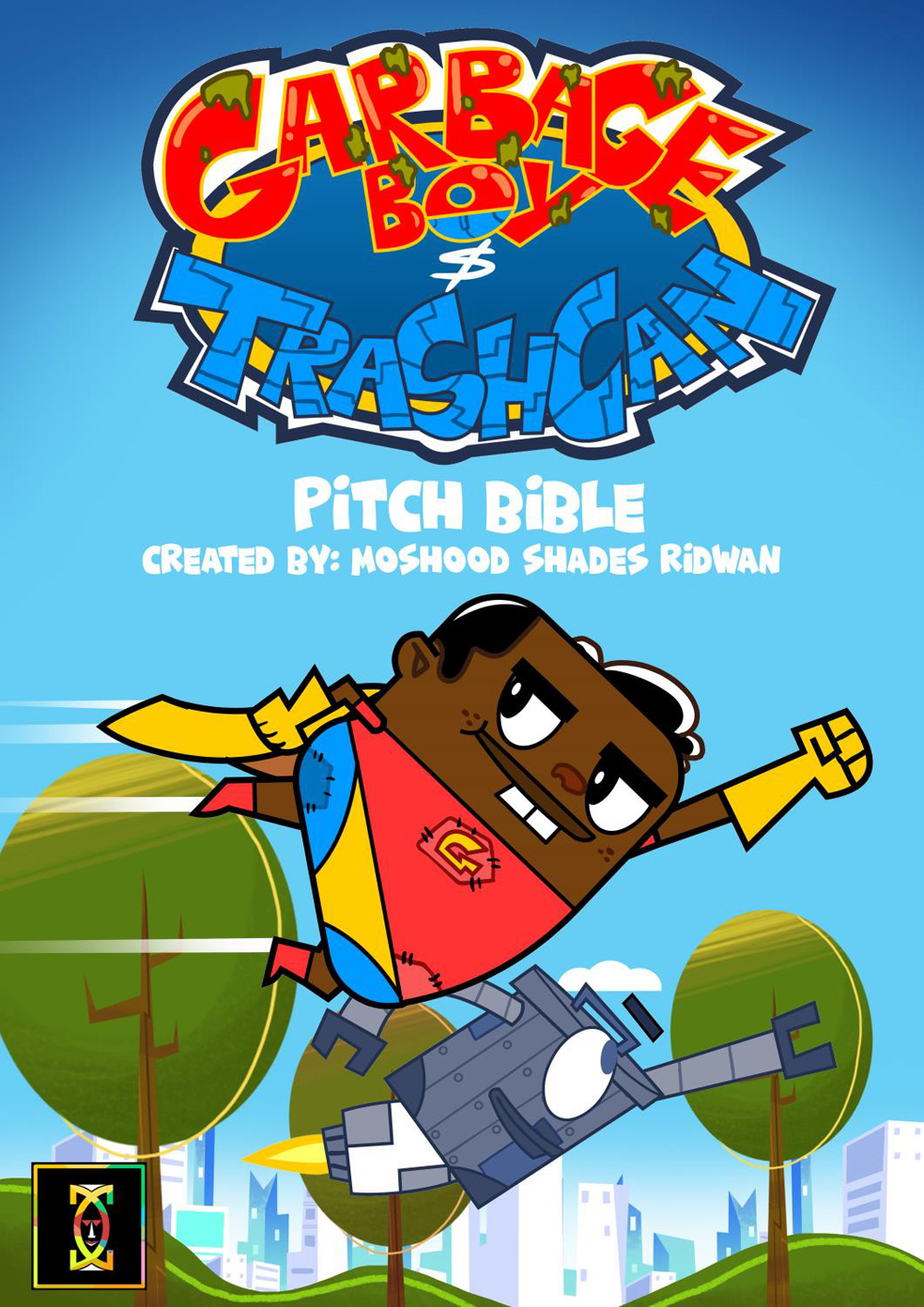 Garbage Boy and Trash Can