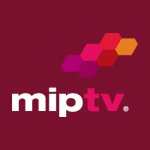 A list of 10 plus 1 shows to watch for on the floor at MIP during the annual market, set for April 7-10 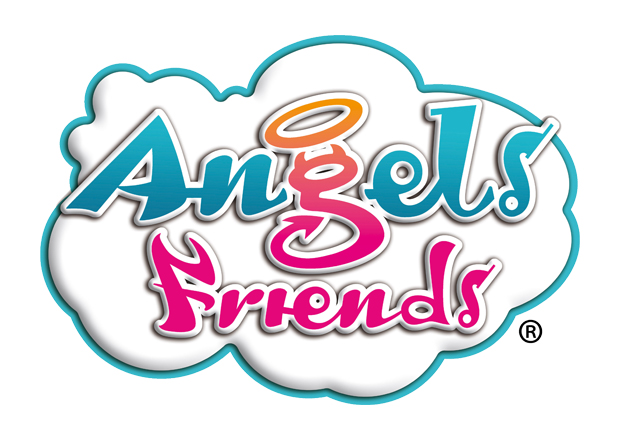 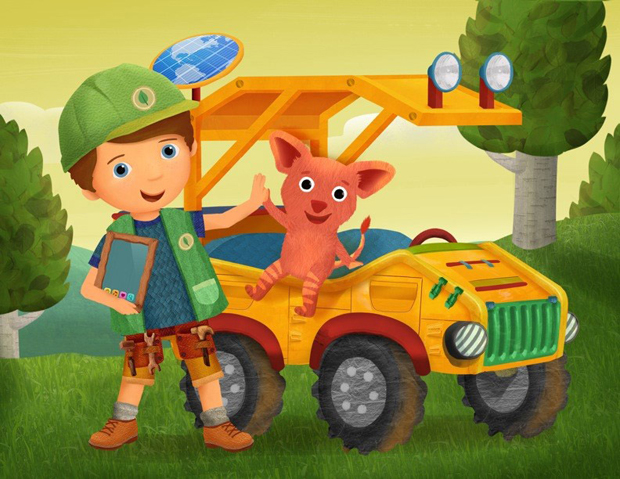 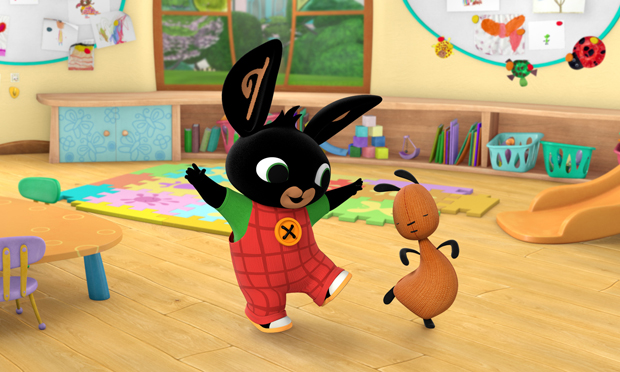 Bing
Produced by: Acamar Films, Brown Bag Films, Tandem Films
Created by: Ted Dewan
Format: 78 x 7
Target audience: Preschool
Type of animation: 3D CGI
Synopsis: Adapted from the books by award-winning author and illustrator Ted Dewan, Bing celebrates the real-life experiences of young children and the grown-ups in their lives in an authentic and highly relatable way. Each episode explores what life real-life situations feel like for a preschool child, told from Bing Bunny’s point of view –. from getting dressed, to taking a bath to making a smoothie.
Selling points: Mikael Shields, CEO of Acamar Films says: “We’ve meticulously developed Bing with our partners at Brown Bag Films, to produce a unique high-budget television series which bravely takes on the genuine emotions of being a very young child and then dramatizes them in a joyful, moving and, most of all, authentic way. We’ve adopted a team-writing approach, recruiting talent from mainstream live-action drama. We’ve assembled an extraordinary hand-picked production team and cast to bring Bing to life and we’re all collectively as excited as a real three-year old to begin to show the world the work we’ve all been doing these past few years.”
Status: In production, UK TX slated for summer 2014
Broadcasters: CBeebies 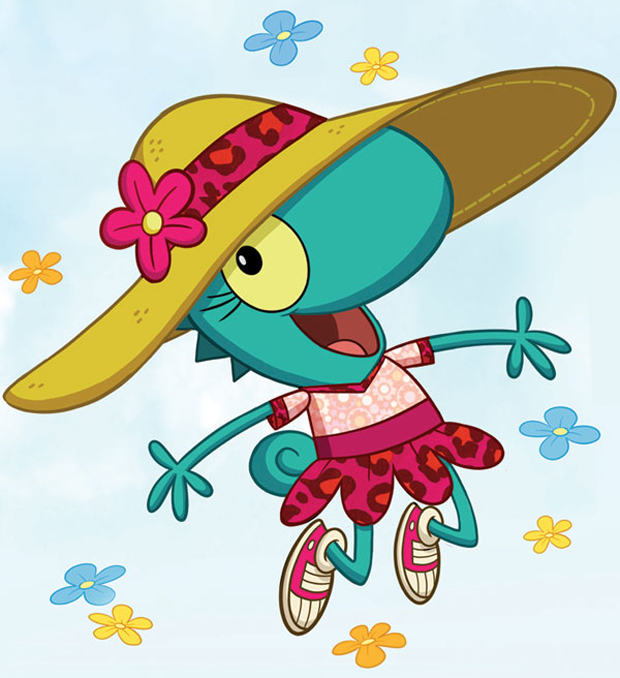 Chamelia
Produced by: Technicolor, Mercury Filmworks
Created by: Based on the book series by Ethan Long
Format: 52 x 11
Target audience: Preschool
Type of animation: 2D
Synopsis: Chamelia stars 6-year-old chameleon Chamelia who, contrary to the nature of chameleons, would rather stand out than blend in. Set in the town of Camouflage, the show celebrates the joys of being unique as the central character experiences familiar childhood situations at school, in the playground, at the park and at home. Like most 6-year-olds, Chamelia embraces life with a flare and style all her own.
Selling Points: Steven Wendland, head of creative & VP animation for Technicolor says: “Chamelia is a show we often use as a benchmark for the kinds of properties we’re looking for. It is deceptively simple — Chamelia is the little chameleon who just stands out. We’ve had a tremendous response everywhere we’ve pitched at the markets because it’s such a perfect blend of concept, design, and theme.”
Status: In development 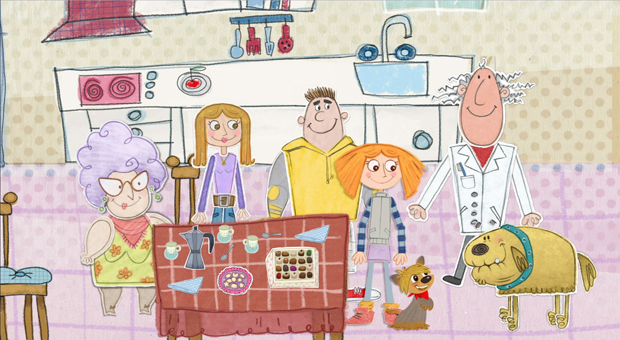 Cleo
Produced by: La Casa de Animada, La Mirada
Created by: Ana Sánchez-Gijón
Format: 39 x 5
Target audience: Kids 4-7, Preschool
Type of animation: Cut-Out / Multimedia 2D
Synopsis: Cleo is an excitable puppy enchanted by his young owner Irma’s multi-coloured braces, which give her a rainbow smile. In a world of paper and crayon landscapes, the instant best friends navigate the daily life of a preschooler, brightening the day with their enthusiasm.
Selling Points: With an adorable lead duo and enchanting visuals, the show is sure to enchant young viewers. “Cleo is a fresh property with a quirky, hand-drawn style of animation and bubbly characters, guaranteed to engage young children across the globe with playful storylines and universal themes,” says Sergi Reitg, CEO of distributor Imira Entertainment.
Status: In production, 13 episodes available with further delivery through 2014.
Broadcasters: None attached; debuting at MIPTV 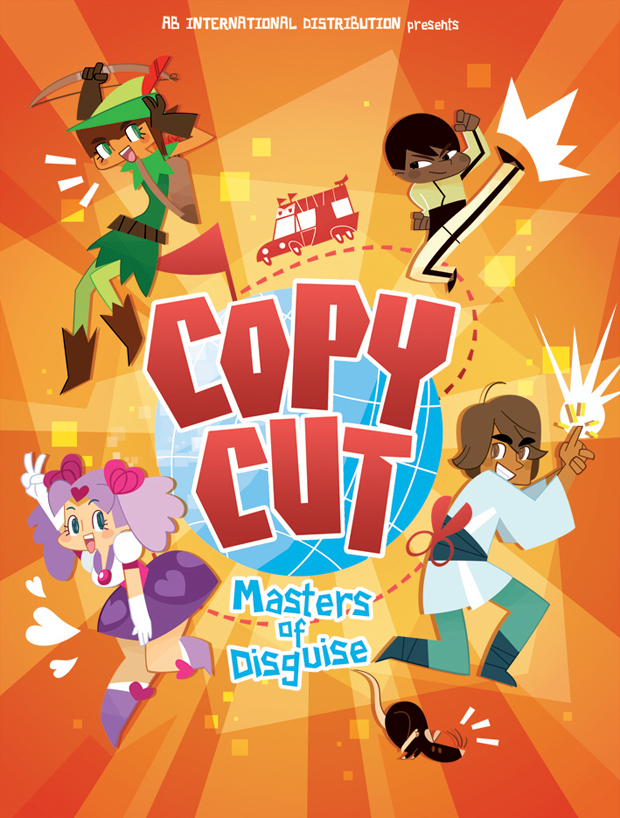 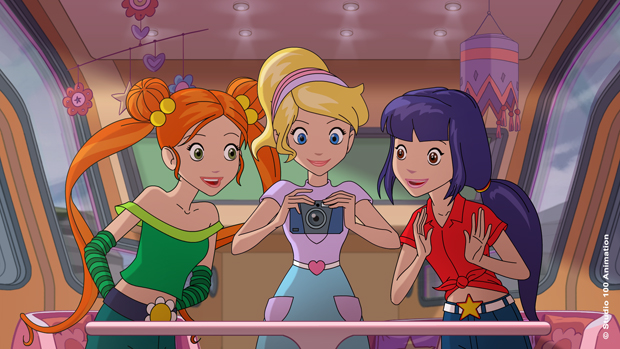 K3
Produced by: Studio 100 Animation
Created by: Alan Gilbey & Jan Van Rijsselberge
Format: 52 x 13
Target audience: Kids 6-8
Type of animation: 2D
Synopsis: Based on the hugely popular girl band K3 (who have spawned live-action series The World of K3 and Hello K3), the animated alter egos of pop stars Kim, Kylie and Kate take viewers along on their global tour full of fun-packed diversions, mystery and excitement. The bubbly, breezy best friends never say no to an adventure.
Selling points: Studio 100 believes the new animated series will hit the mark with pop enthusiasts and young viewers keen on fashionable teen girls’ exploits. “The K3 brand is already a licensing and merchandising success in Benelux, and we strongly believe in its high potential on the international scale with the arrival of the new animation series,” says managing director Katell France.
Status: In production, delivery set for 2015
Broadcasters: M6 France is the commissioning free TV broadcaster; along with Teletoon+ for cable/satellite rights and in Flemish Belgium. K3 will be broadcast by Studio100 TV. 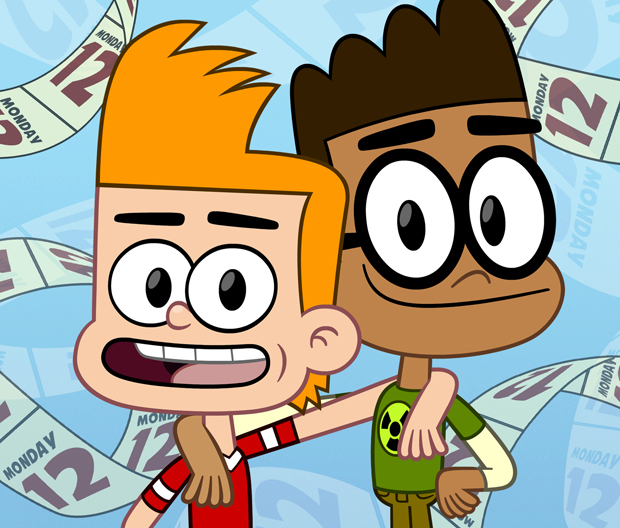 Looped
Produced by: DHX Media
Created by: Todd Kauffman & Mark Thornton
Format: 26 x 30
Target audience: 6-12
Type of animation: 2D
Synopsis: Ever wish your life had a reset button, or knew you were having a pop-quiz before it was popped? Wish you looked like a hero in front of that super cute girl, or knew the star quarterback’s moves before he did? Spoiler alert! Luc and Theo can do all those things. That’s because Luc and Theo are stuck in a time-loop where every day is the same Monday – and knowing the day inside out, they can rock it like it’s Saturday! But it’s not all fun and games. Creating the Loop really glitched up the universal time stream and now Luc and Theo are finding things aren’t as predictable as they try to make each Monday the best Monday ever!
Selling points: Josh Scherba, SVP Distribution at DHX Media says: “We believe Looped will appeal to every kid who wishes they could predict the future so they could use it to look really cool! There is wide demand for animated comedies for this demographic and the show continues our track record in this arena following hits such as Johnny Test and Kid vs. Kat.”
Status: In production
Broadcasters: YTV Canada, Super RTL Germany 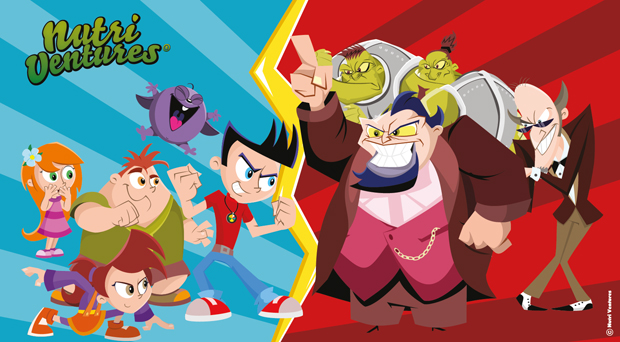 Nutri Ventures – The Quest of the 7 Kingdoms 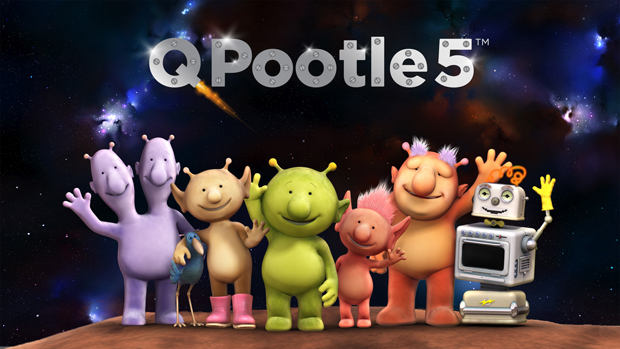 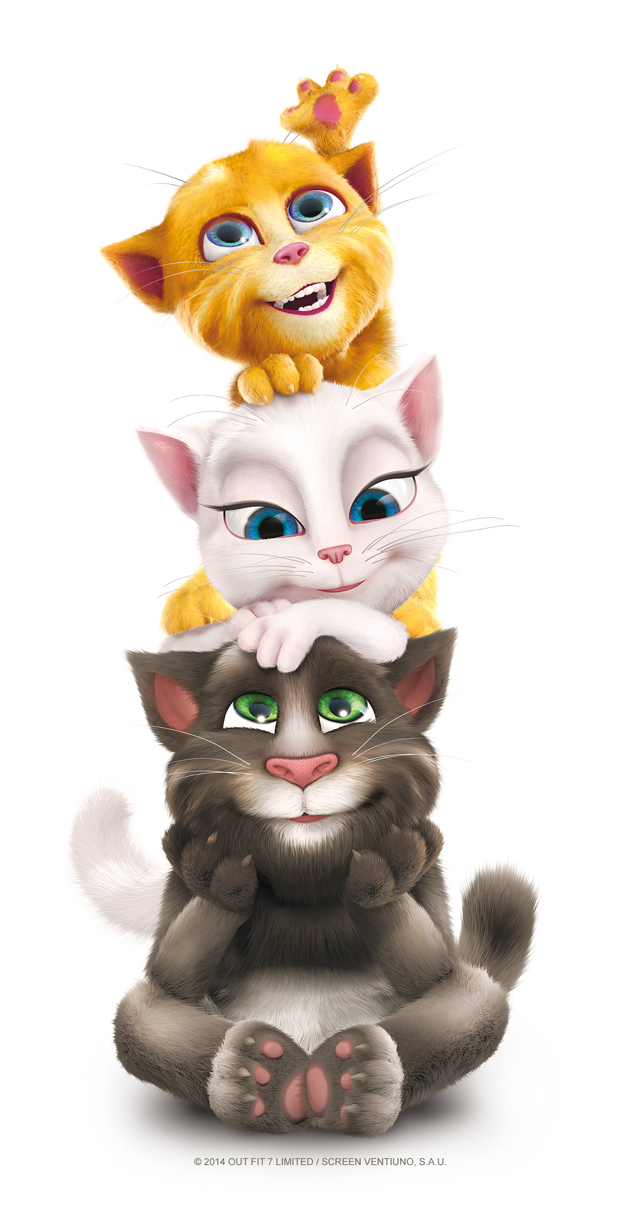 Talking Tom and Friends
Produced by: Screen 21, Outfit7
Created by: Outfit7
Format: 52 x 11, plus 26 webisodes
Target audience: 6-12
Type of animation: HD CG
Synopsis: Millions of users have seen Tom the cat stroked, poked or tapped inside the super popular apps. Now the globally admired character and his feline pals make the leap from the tiny screen to the small screen, sharing their “real life” adventures with young viewers.
Selling points: There are more than 2.3 million fans who love the characters of Talking Tom on digital worldwide (apps, YouTube and social media) who are actively asking for a TV show. The development of a family comedy brand on licensing with integration of second screen into the show and the product will deliver a unique TV show.
Status: In production for release Fall 2015
Broadcasters: Under negotiation

Connecting to a Classic
CN’s New Bundle of Joy