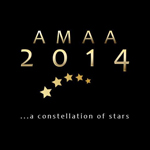 The award marks the second year in a row that a Triggerfish movie has won the category. Last year, Adventures in Zambezia was the winner.

The win comes on top of wins for both films for Best Animation at the South African Film and Television Awards in their respective year of entry. 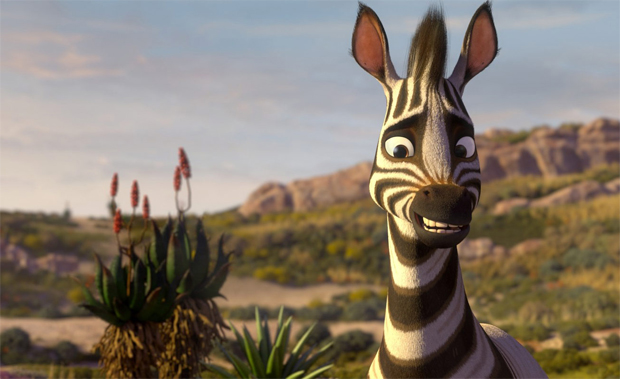