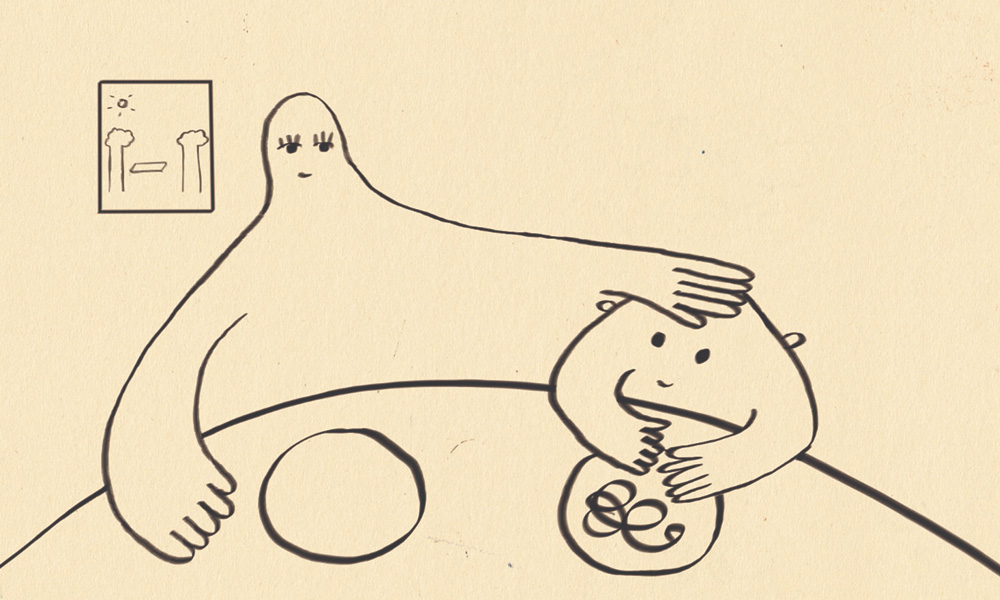 Rania Attieh won the Nora Ephron Award and a $25,000 prize for Initials S.G. The award, created seven years ago, honors excellence in storytelling by a female writer or director embodying the spirit and boldness of the late filmmaker.

Tribeca honored innovation in storytelling with its Storyscapes Award, which went to The Key, created by Celine Tricart.

“I’m so proud to see our juries reward a group of winners that is truly representative of the diversity of story and accomplishment in craft at this year’s Festival. We are particularly excited for the many first-time filmmakers the jury chose to recognize, and feel like this year’s winners signal a bright future ahead for independent film,” said Festival Director Cara Cusumano.

Jury comment: “For its delicate, elegantly simple, breathtakingly imaginative animation and its ability to hold the heart of anyone who has a mother — whether beating in grief or in celebration. To this indelible portrait of immeasurable love, we are thrilled to give this award to My Mother’s Eyes.”

Making its New York Premiere at Tribeca, My Mother’s Eyes is a story about motherhood and loss in the abstracted world of childhood memory.

The 2019 Storyscapes Award, presented by AT&T, which recognizes groundbreaking approaches in storytelling and technology, jurors were Lisa Osborne, Paul Smalera, and Adaora Udoji.

Jury comment: “This piece was the full package. Emotionally resonant, the winner demonstrates a seamless fusion of technology and narrative. The experience combines a real actor with fantastical, immersive visuals and achieves a rarity in VR storytelling with its use of metaphor to represent an ongoing, real-world crisis. Of particular note are the superbly executed virtual reality technical details, including character design, use of color, and sound design.”

The Key is an interactive VR experience taking the viewer on a journey through memories. Will they be able to unlock the mystery behind the mysterious Key without sacrificing too much? 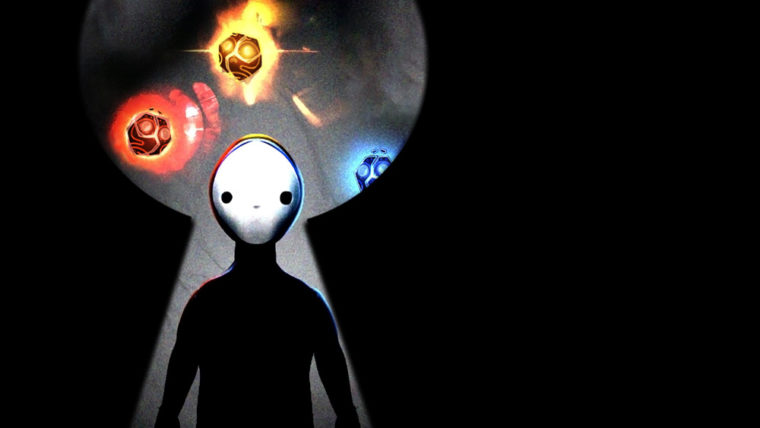