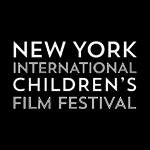 The New York International Children’s Film Festival has announced the winners of its 2016 edition, which was held in the Big Apple from February 26 to March 20. The 19th annual fest featured a special preview screening of Mark Osborne’s The Little Prince, over 25 visiting filmmakers from around the world, the Oscar-nominated World of Tomorrow from Don Hertzfeldt, and over 25,000 attendees.

The 2016 Audience Awards all went to animated projects:

And the Jury Award winners were:

Best Animated Short – Under Your Fingers, Marie-Christine Courtes (France) and My Grandfather Was a Cherry Tree, Olga & Tatiana Poliektova (Russia)

Live Action Short – In the Sea Where I Was Born, Isabel Achaval & Chiara Bondi (Italy) and I Am Yup’ik, Daniele Anastasion & Nathan Golon (USA). 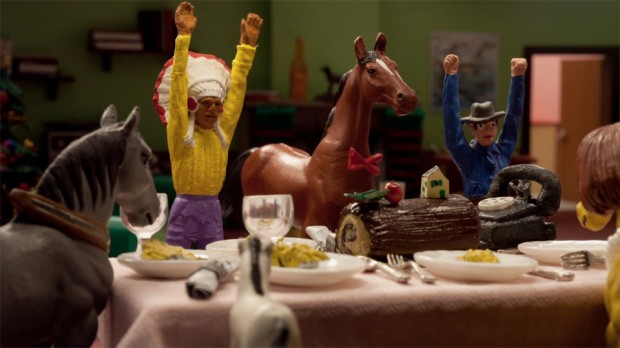