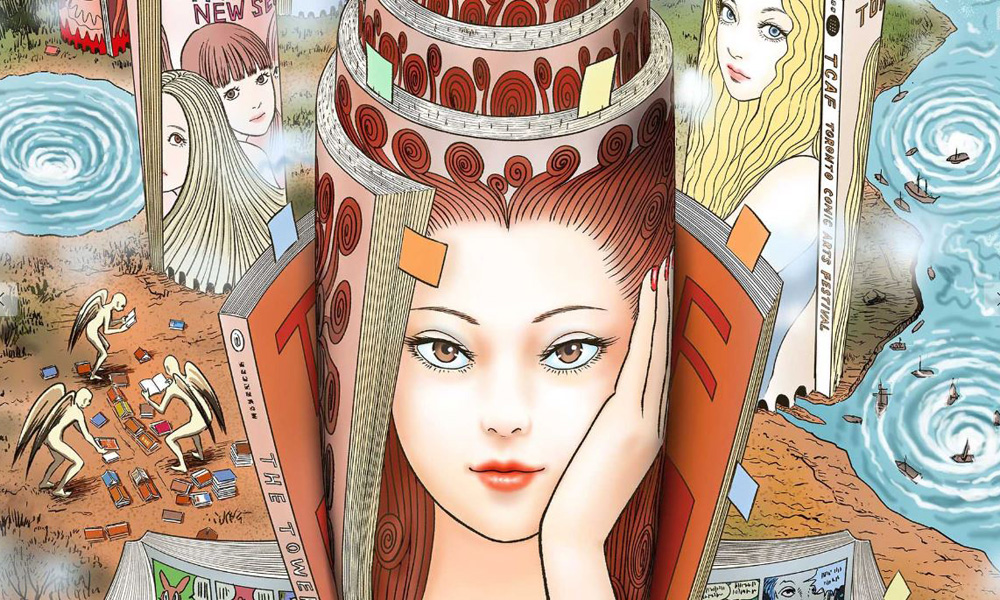 The Toronto Comic Arts Festival (TCAF) announced that acclaimed Japanese manga creator and international horror sensation Junji Ito will participate as a Featured Guest and Official Poster Artist of the 2019 festival, to be held May 11-12 at the Toronto Reference Library. Ito is best known for his groundbreaking horror stories including Uzumaki, Gyo, Tomie and The Enigma of Amigara Fault, and will travel to Toronto in support of his new short story collection Smashed: Junji Ito Story Collection, to be published this April by VIZ Media.

“Junji Ito is a truly amazing creator, and we’re so proud to welcome him the Canada. Ito-sensei is a creator that we’d been hoping to feature at the Festival for more than a decade, he’s a personal favourite manga-ka of mine and of so many fans and comic creators. We’re so happy that he could find some time in his busy creative schedule to attend the Festival this year,” said TCAF Artistic Director Christopher Butcher.

“Ito-sensei’s work crosses so many traditional comics boundaries, and he has such a wide and enthusiastic audience for his work. Whether it’s horror fans, comics fans, manga fans, or anime fans, there are so many people that count Ito among their favorite creators in the world, thanks to the omnipresence of his work across popular media including manga, film, and anime. I know that meeting Ito-sensei will be a treasured memory for many visitors to TCAF.”

Debuting at TCAF, Ito’s Smashed is the latest in an impressive line-up of great collections of his work in English. In the last five years, horror fans have been treated to an incredible wealth of Ito’s material, including new hardcover deluxe editions of Uzumaki, Gyo and Tomie, and all-new collections including Frankenstein, Shiver and Fragments of Horror from VIZ Media.

Ito will participate in a wide variety of events at TCAF 2019, including an on-stage interview, live-drawing, and special ticketed autograph sessions (details TBA). The full range of Ito’s in-print manga will be available for purchase on-site at TCAF at the Festival Shop, Page & Panel and at his events courtesy of Festival Sponsor The Beguiling. His works are also well-represented in the circulating collection of Festival Presenting Sponsor Toronto Public Library.

More than 350 exhibiting creators and publishers will take part in The Toronto Comic Arts Festival 2019, with many more guests still to be announced. All events are free to attend. Visit www.torontocomics.com for updates, program details, and ticketing/reservations for select events. 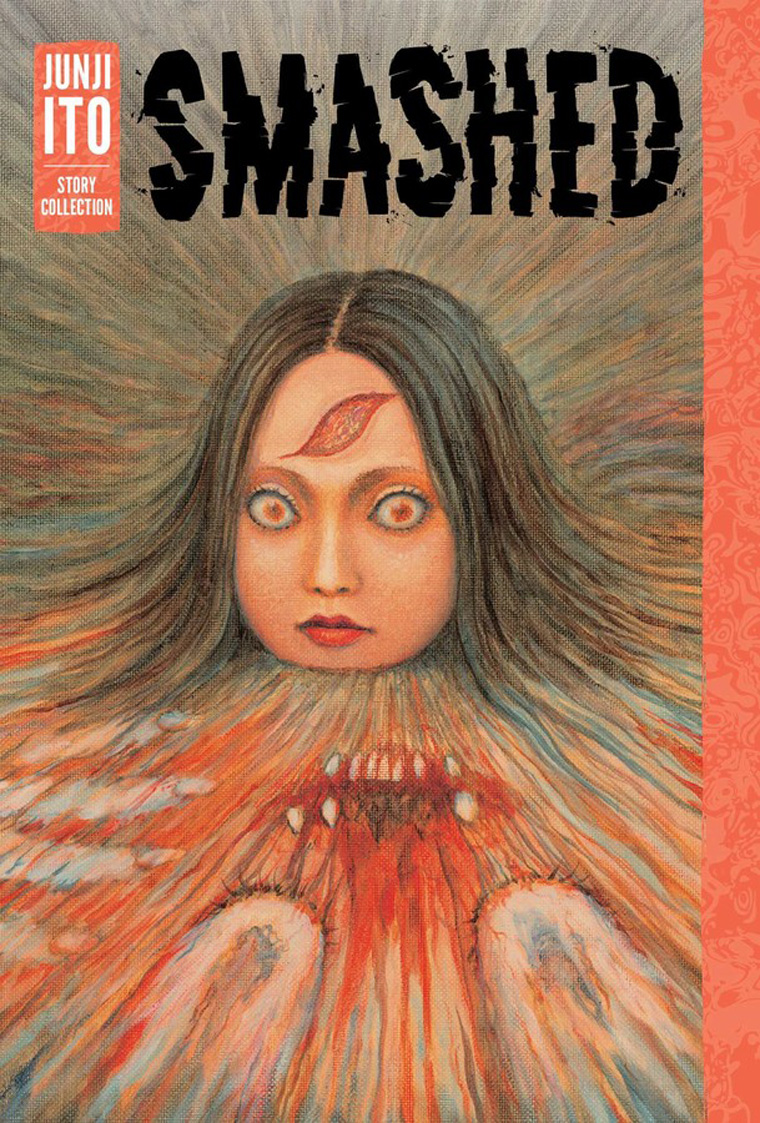 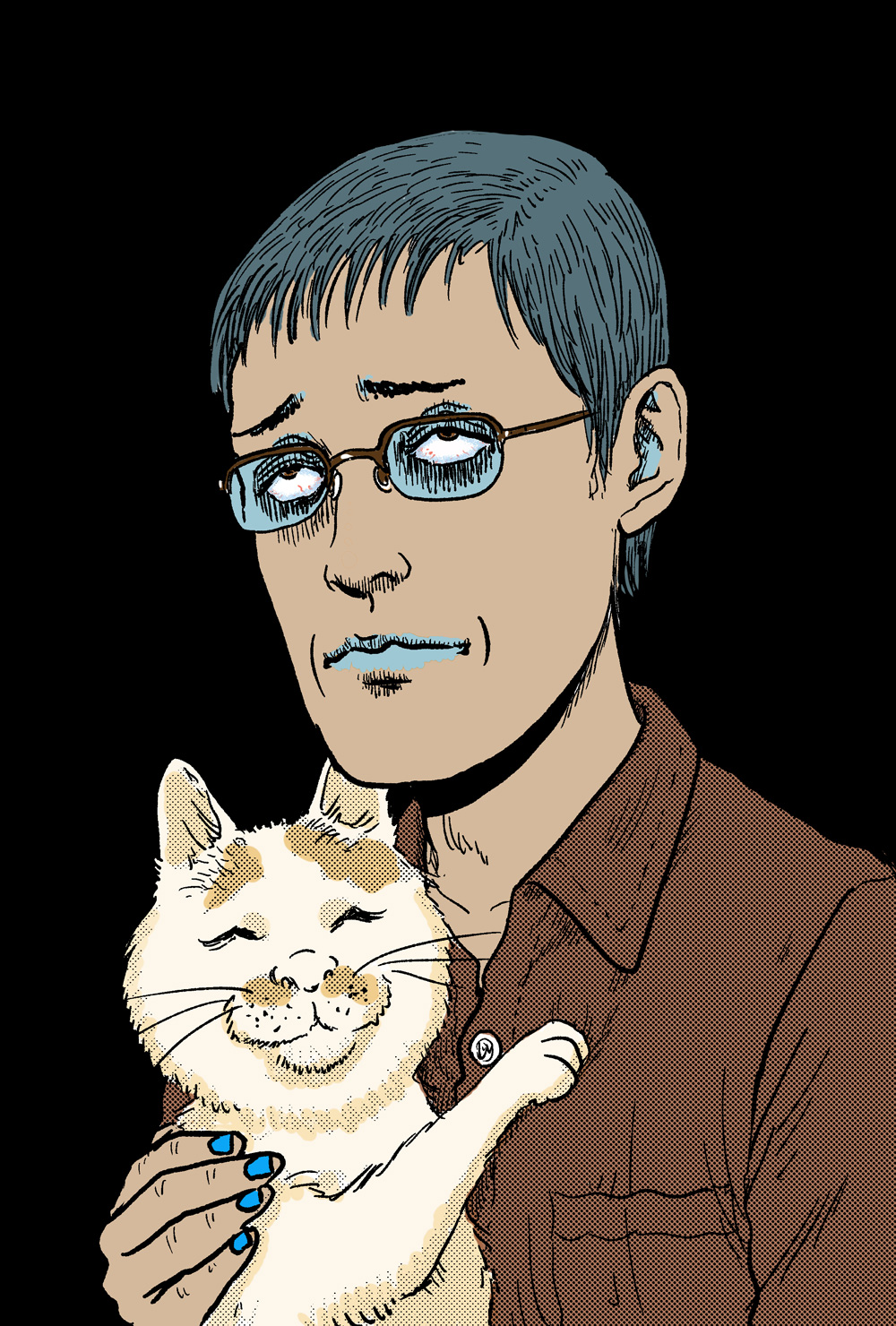 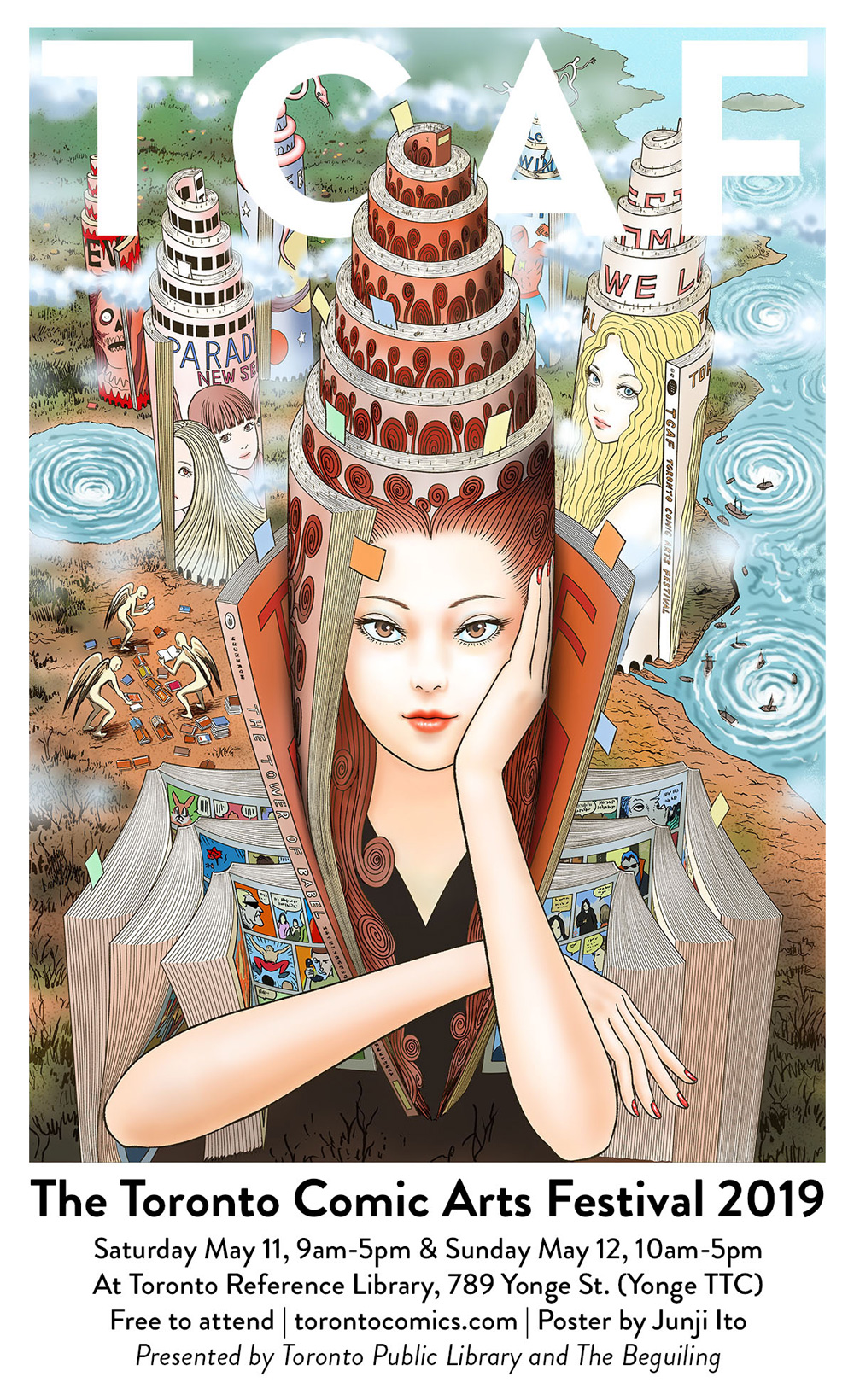