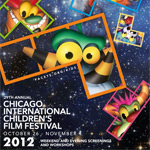 Chicago’s Facets Multimedia has announced that three major animation players will be hosting screenings and workshops as part of the 29th annual Chicago International Children’s Film Festival, the Examiner reports. On board for this year’s event, running October 26 – November 4, are Pixar, LAIKA and Aardman Animations.

LAIKA will host a workshop titled “Stop Motion Magic” on Oct. 27 at 1 p.m. at Facets; as well as screening of ParaNorman at the Music Box Theatre (Oct. 27) and the Logan Center for the Arts in Hyde Park (Oct. 28). Both screenings will feature a zombie costume contest (sorry, kids only) and a Q&A with LAIKA marketing/brand management head Mark Shapiro.

Aardman will present a four-hour claymation workshop for kids “Ahoy with Aardman Studios” on Oct. 27 at Facets, with a screening of The Pirates! Band of Misfits at the Music Box to be followed by a discussion with Aardman supervising animator Loyd Price. There will also be an adult seminar titled “Behind the Genius of Aardman” at Facets on Oct. 28.

And theatrical CG animation giant Pixar will host a special “Tribute to Pixar Animation” screening at the Music Box on November 3 at 9:30 a.m.–a special presentation of Pixar shorts which will be followed by a discussion with an as-yet undisclosed Pixar artist. 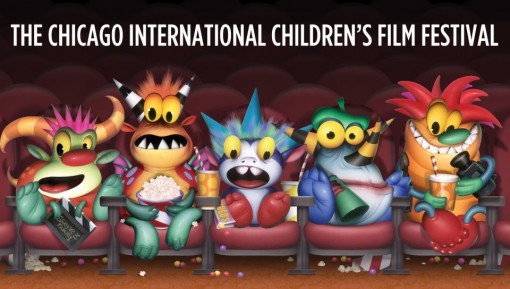 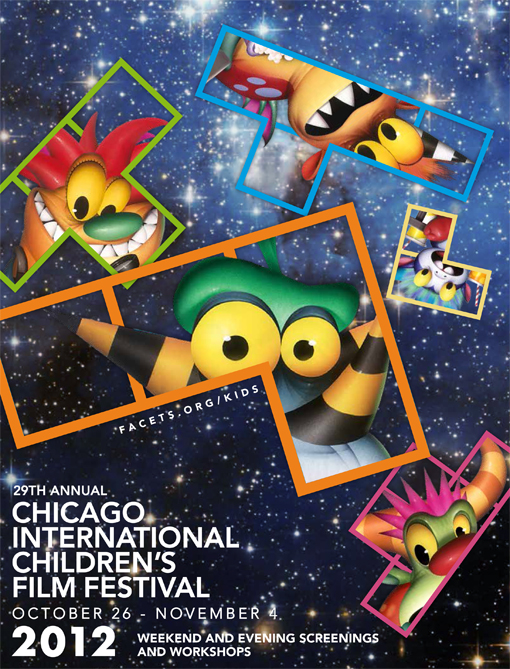