The School of Visual Arts bestowed the top honors for traditional animation at its 25th anniversary Dusty Awards to the film Moonstruck by Luz Batista and Sarah Sloyer.

The awards — presented to students for work done in the program — also recognized Vivienne Medrano for Timber in the category of Outstanding Achievement in Character Animation; Meredith Nolan for Skeleton Key for Outstanding Achievement in Animation Production Design; and Lindsey Schneeberger for The Adventures of Moonshine and the Dirt Children for the Stop-Motion Animation Award.

The winners of the awards were announced at a ceremony at the SVA Theater in New York that included such notable presenters as Ralph Bakshi and Yvette Kaplan.

The awards followed the 25th annual Dusty Film & Animation Festival and Awards, which kicked off May 10 and ran through May 13. The program included screenings of more than 100 films, documentaries and animations.

One hundred percent of the sponsors’ donations will benefit thesis students in the form of grants and in-kind awards. 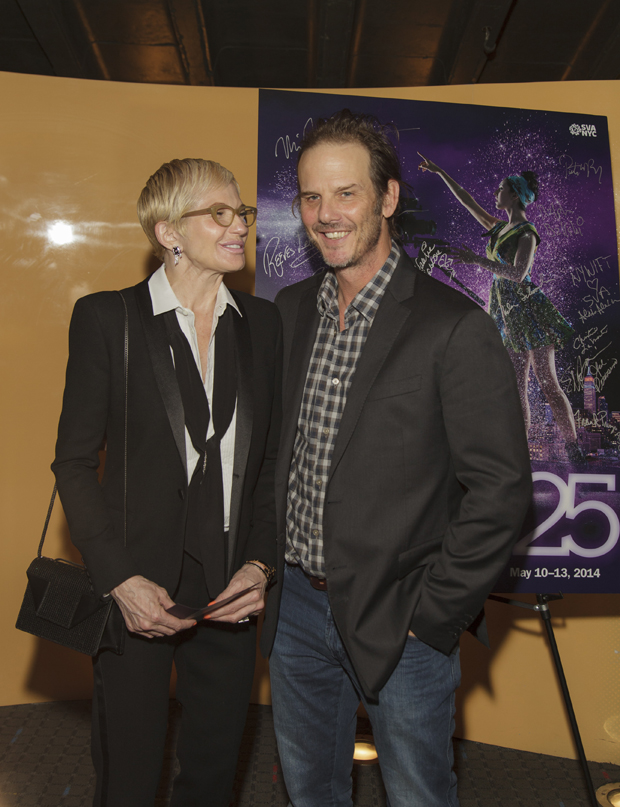 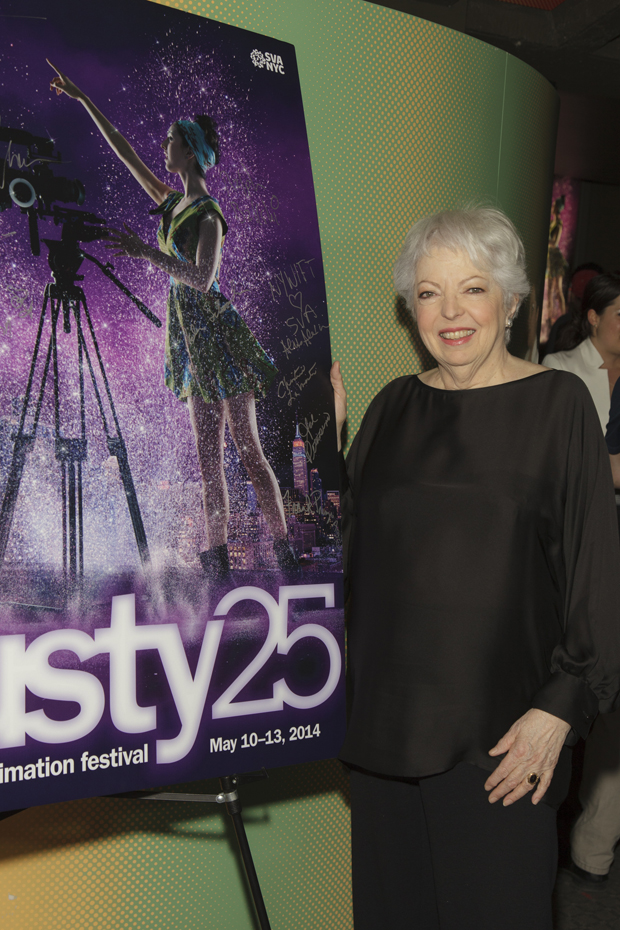 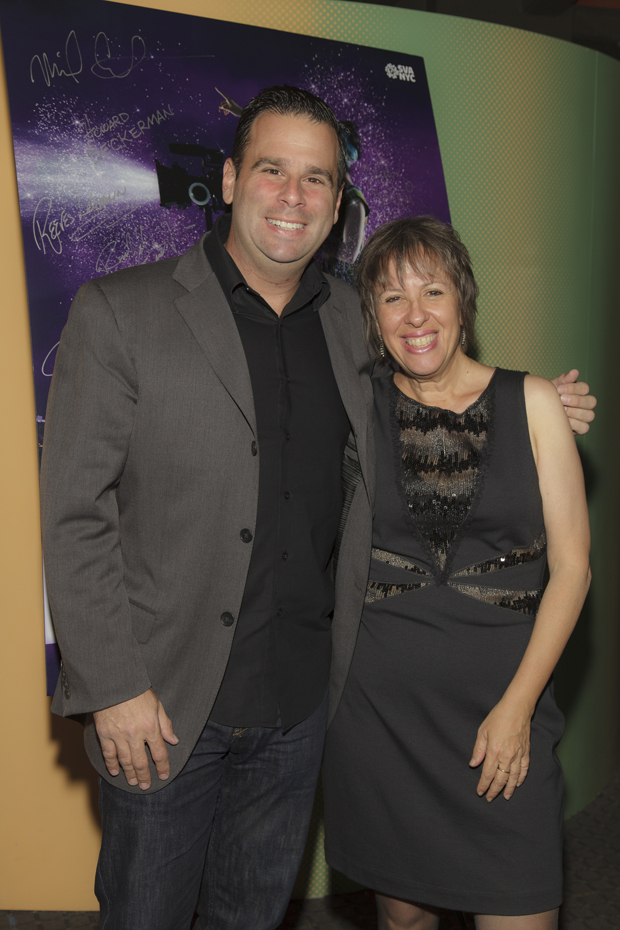 Plus RANDALL EMMETT and YVETTE KAPLAN (both presenters) and both recipients of the inaugural “Dusty Outstanding Alumni Award.” – PHOTO Credit: Leandro Badalotti