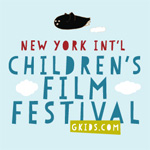 Sponsored by Family Drysdale, the two-week festival will offer L.A. audiences a unique opportunity to catch some of the best recent animated features from all over the world, including:

A Letter to Momo
Directed by Hiroyuki Okiura
Friday, April 26 at 7:30 p.m.

A Monster in Paris
Directed by Bibo Bergeron
Saturday, April 27 at 6 p.m

The Day of the Crows
Directed by Jean-Christophe Dessaint
Sunday, April 28 at 5 p.m.

From Up on Poppy Hill
Directed by Goro Miyazaki
Friday May 3 at 7:30 p.m.
(Jamie Lee Curtis will introduce the movie.)

Drawing on Imagination
A free event about the world of Chuck Jones and his cartoons.
Presented y Chuck Jones Creativity Center
Saturday, May 4 at 2 p.m.

Kirikou and the Men and the Women (3-D)
Directed by Michel Ocelot
Saturday, May at 4 p.m.

The Painting
Directed by Jean-Francois Laguionie
Sunday, May 4 at 11 a.m.

Welcome to the Space Show
Directed by Koji Masunari
Sunday, May 5 at 5 p.m.

In addition, the new online gallery ArtKandy.com has donated limited edition fine art prints from the top children’s book illustrators – including Maurice Sendak, Mo Willems, Hilary Knight and Garth Williams – to be given away each night. 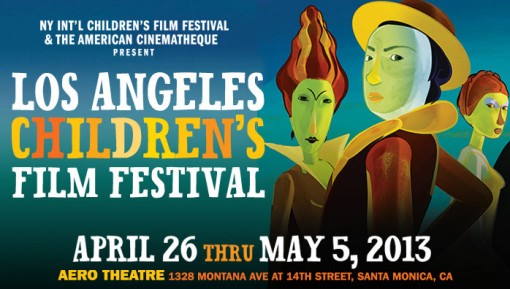