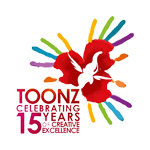 Indian studio Toonz Animation has announced the latest edition of its ‘Week with the Masters’ program. Organized as part of the studio’s 15th anniversary celebration, the Indian Animation Masters Summit 2014 will collect the who’s who of Indian animation April 25 & 26 at Kanakakunnu Palace, Thiruvananthapuram. The program was first launched in 1999 in order to bring global talent to the region to help guide the growth of the national industry. 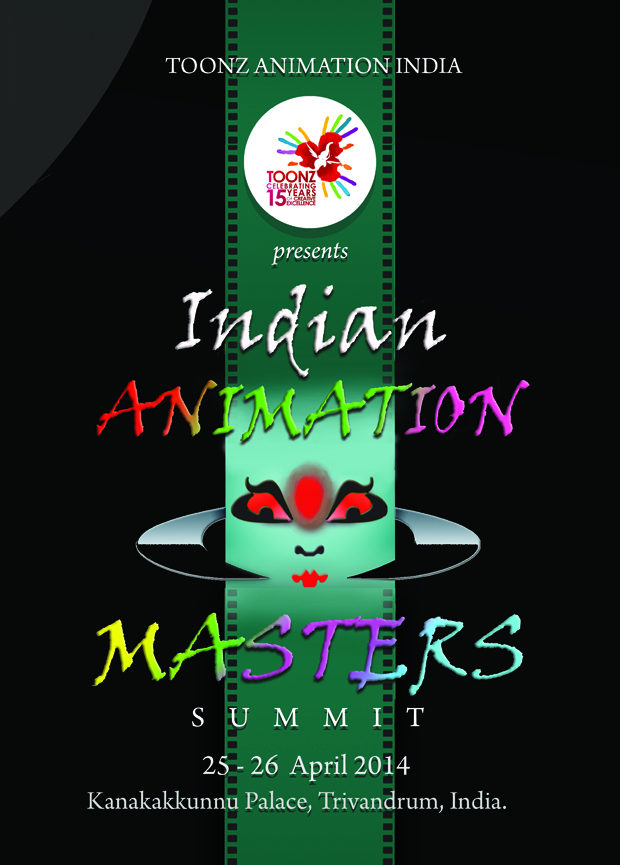