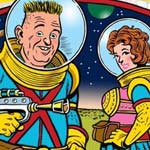 Non-profit comic and cartoon art organization the ToonSeum will hold its annual fundraising event, Ka-Blam!, this Saturday, April 22 at the museum’s permanent site in Pittsburgh’s historic Cultural District. Originally slated for the Teamster Temple, Ka-Blam! has been moved to the ToonSeum to give attendees an opportunity to take in its current, historic exhibits: “From MLK to March: Civil Rights in Comics and Cartoons” and “Hermetically Sealed: The Art of Ed Piskor.”

The theme for Ka-Blam! 2017 is “Cosmic Cause-Play,” tied in with sci-fi costumes, activities, and a pop-up showcase of the work of Joss Whedon — creator of Firefly and Buffy the Vampire Slayer and director of Avengers. Attendees are encouraged to come as their favorite sci-fi character.

The event will also honor local cartoonists Ed Piskor and Caitlin Rose Boyle with its NEMO Award, bestowed on individuals for excellence in the cartoon arts. In addition to Piskor’s work being on display at Ka-Blam! with the “Hermetically Sealed” exhibit, attendees can purchase signed panels from the show and copies of his New York Times best-selling graphic novels Hip Hop Family Tree, and receive a free copy of a limited edition Hip Hop Family Tree comic book. Boyle, who is receiving a special Up-and-Coming Artist NEMO Award, is the artist behind popular ongoing comic book series Jonesy, from Boom! Studios. 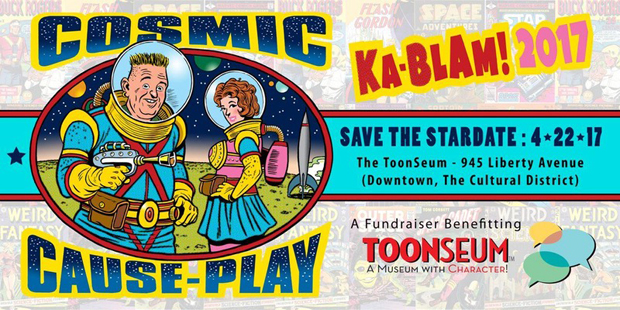 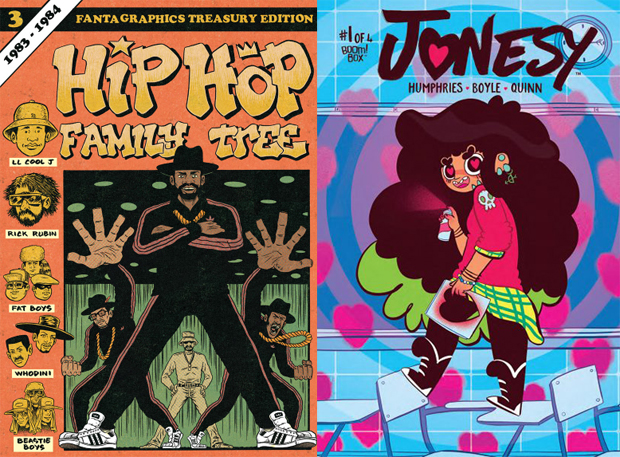