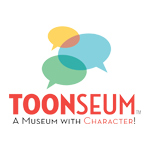 In celebration of the Pittsburgh Symphony Orchestra’s upcoming Bugs Bunny at the Symphony II April 10-13, the Toonseum in Pittsburgh has opened a pop-up Looney Tunes exhibit presented by Schell Games.

The music scores on display were mapped out line-by-line using the cartoon’s storyboards and animators’ notes.

These “bar sheets” were innovated by Carl Stalling, who worked as a composer for Disney and Warner Bros. He spent his career writing cartoon scores until retiring in 1958. Stalling’s music was dynamic and still considered a model for animation music today, as it interweaves classical pieces with dissonant sound effects and musical cues used to convey emotional reactions to the audience.

In addition to the sheet music, the installation has original sketches, film cels and a greeting card by the legendary Chuck Jones. Working alongside great cartoon directors Tex Avery, Bob Clampett and Robert McKimson, Jones created several iconic characters, such as Michigan J. Frog, Pepe Le Pew, Wile E. Coyote and Roadrunner. Throughout his career, the four-time Oscar winner created more than 300 animated films, including some of the most memorable shorts: What’s Opera Doc?, One Froggy Evening and Duck Amuck.

Other cartoon art includes comic and coloring book roughs and animation cels from the boys of “Termite Terrace” (a nickname given to the animators’ studio space). This team of animators was corralled by Warner Bros. Cartoons producer Leon Schlesinger. Under Schlesinger’s guidance, the team created some of the most memorable cartoon characters, including Bugs Bunny, Daffy Duck, Elmer Fudd and Tweety Bird.

The pop-up exhibit opens April 5 and runs in tandem with “Gertie the Dinosaur: a Century of Animation,” which celebrates the 100th birthday of Gertie, the first animated cartoon character. The exhibit is presented by Schell Games.

For more info, including hours and admission, visit ToonSeum online at www.toonseum.org. 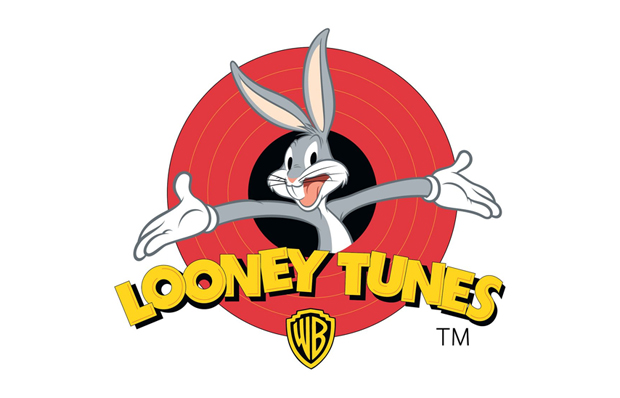