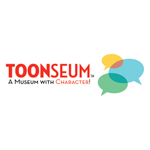 Pittsburgh’s ToonSeum is offering a unique retrospective of original production cels and drawings from the 1970s that promoted positive African American characters and storylines. Titled  “Funky Turns Forty,” this special exhibit chronicles how the Saturday morning cartoons of the 1970s became a direct conduit of social change, introducing a host of new characters in shows such as Fat Albert and the Cosby Kids, The Jackson 5ive, Josie and the Pussycats, I Am The Greatest, The Harlem Globetrotters and Star Trek: The Animated Series.

A special exhibit in the Lou Scheimer Gallery at the ToonSeum will focus on the art of Fat Albert and the Cosby Kids. Fat Albert was animated by Filmation (1972-1985) and produced by Pittsburgh native and gallery namesake Lou Scheimer.

“The ToonSeum is proud to showcase this important period in animation history,” said ToonSeum exec director Joe Wos. “This is a unique opportunity to highlight the role that animation has played in promoting diversity, equality, and pathos.” 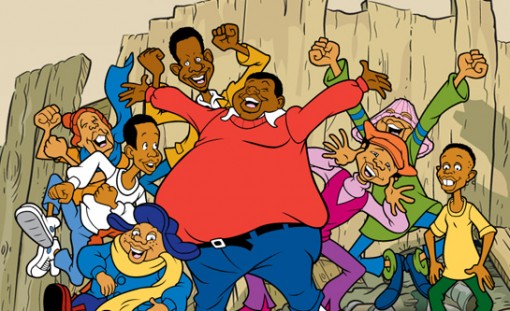 Funky Turns 40 is co-curated by Pamela Thomas of the Museum of Uncut Funk. The exhibition runs January 18th Through March 10th. For more information visit www.toonseum.org.

You may also like...
Related Topics:Animation, Fat Albert and the Cosby Kids, Filmation, Funky Turns Forty, I Am The Greatest, Joe Wos, Josie and the Pussycats, Lou Scheimer, Museum of Uncut Funk, Pamela Thomas, Star Trek: The Animated Series, The Harlem Globetrotters, The Jackson 5ive, ToonSeum