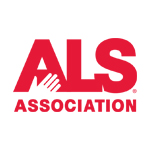 The animated contributions to the ALS Association’s viral Ice Bucket Challenge campaign to raise awareness and funds to fight the disease continue to trickle (to be fair, it takes a lot longer to animate a bucket dump than to do it yourself).

The Simpsons video show’s crafty ol’ Homer trying to fake his way out of a legit drenching, only to be undone by Bart dropping ice water, penguins, a couple of tauntauns and Frozen‘s Olaf the snowman (among other chilly things) on his head. Homer calls out Flanders, Lennie and Donald Trump.

The ALS Ice Bucket Challenge has raised $94.3 million dollars for the organization since launching at the end of July, compared to merely $2.7 million raised during the same time period last year. In addition to current donors, the Challenge has attracted 2.1 million new donors to the cause. ALS (amyotrophic lateral sclerosis, also known as Lou Gehrig’s Disease) is a progressive neurodegenerative disease that affects nerve cells in the brain. ALSA is a non-profit organization dedicated to raising awareness, funding for treatment and research and lobbying for government support. Learn more and donate at alsa.org. 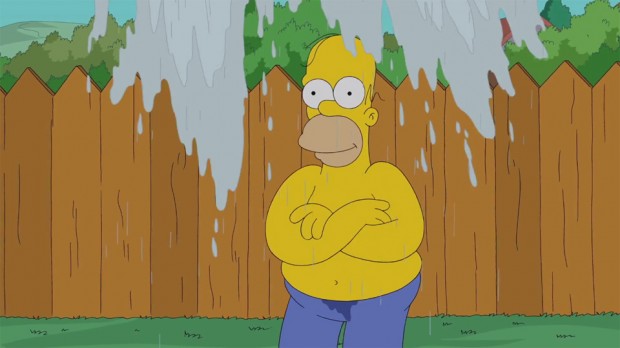