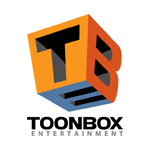 The Toronto Animation Arts Festival International (TAAFI) has announced the Official Selection of shots and feature films for the 2016 edition, taking place April 22 to 25. Alongside the screenings, TAAFI will present workshops, discussions and industry events. Early Bird passes for the festival are on sale now.

The opening night film will be the World Premiere of Spark, a CG-animated feature from ToonBox Entertainment in Toronto, co-produced by Red Rover and Shanghai Hoongman Technology. Spark is directed by Aaron Woodley and features the voices of Jessica Biel and Hilary Swank.

Other feature screenings include the World Premiere of traditionally animated Canadian film Nova Seed, directed by Nick DiLiberto; and Spanish stop-motion film Possessed, by Samuel Erik Ortiz. Highlights of the short film program include Oscar-nominated We Can’t Live without Cosmos by Konstantin Bronzit, and Moom by Tonko House. Over 60 short films curate from 1,700-plus international submissions will be presented this year.

Festival pass-holders can also attend the Nelvana Bouncing Ball, Toronto’s largest annual animation industry gathering, held at Corus Quay on Saturday night. And on April 23 and 24, the Animation Arts Maarket returns for the second year (read more about it here). 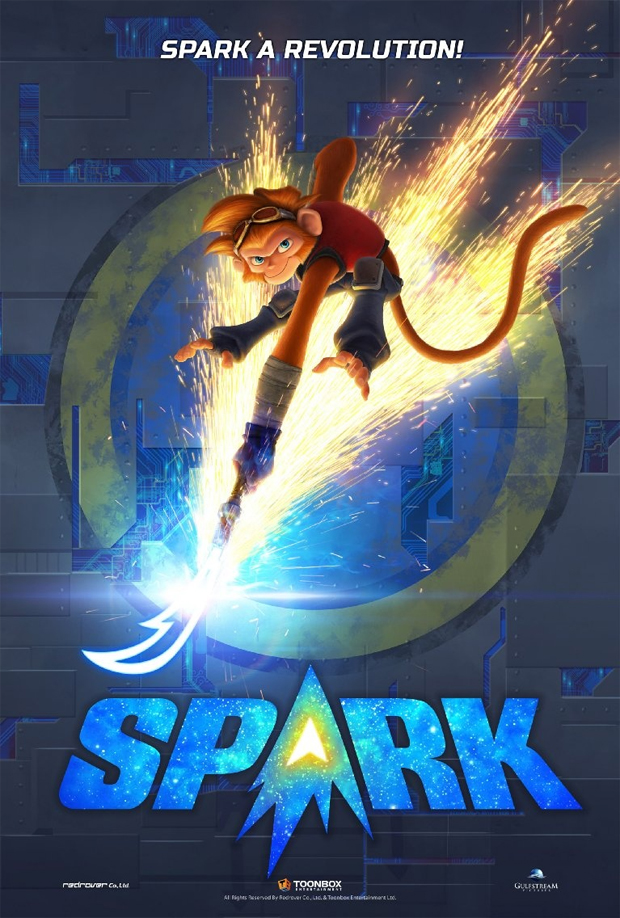