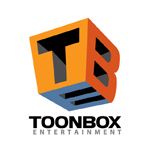 Canadian animation studio ToonBox Entertainment is toasting the success of its indie feature The Nut Job by expanding its operations to the U.S. with a new office in downtown Los Angeles. The studio has also set up a division in the same building as its development and production partner Gulfstream Pictures in Burbank.

Based on the short Surly Squirrel from writer/director Peter Lepeniotis, The Nut Job arrived in January and has squirreled away $77 million worldwide so far, with additional global release dates coming throughout the rest of the year expected to pad the total.

ToonBox is set to finish up its second film, Spark, at the end of the year for a 2015 release. Also in the pipeline is a sequel and TV spinoff for The Nut Job, and a collaboration with Gulfstream and Warner Bros. titled Pecking Order currently in development. 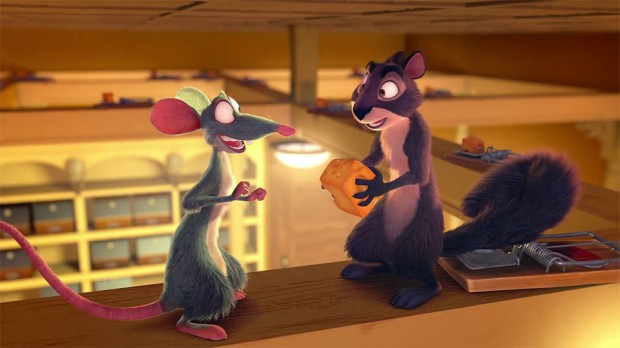