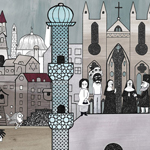 A trio of hardy animated shorts score coveted competition slots in the Cannes Film Festival, the world’s most prestigious platform for motion pictures.

The Cannes Film Festival is the most prestigious in the world and exemplifies in many ways the hierarchy of the overall global movie business. Here, live action rules — directors, actors, cinematographers and their latest artistic works are greeted like royalty. And while animation is not excluded from the festival in any way, the emphasis and majority of interest in the event clearly lies elsewhere, while animation producers and fans prepare to congregate a month later in nearby Annecy for a festival dedicated to toons.

But animation’s presence has been growing in recent years. The competition for the 70th Cannes Film Festival, set to run May 17-28, includes no animated features, but there are a trio of animated shorts — all made by women — that will be in the running in other areas:

This year also sees the return of Animation Day in Cannes, an event independent of the festival that spotlights animated projects and presents panels and networking opportunities. 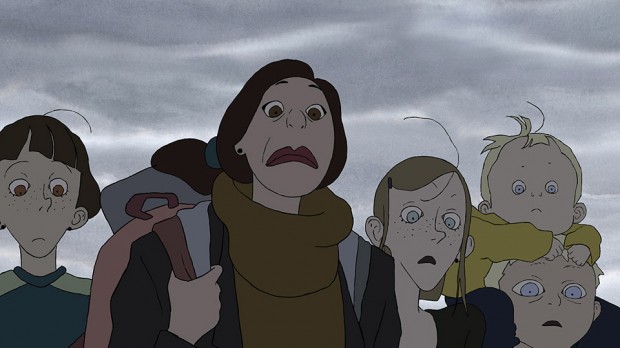 Produced by Paris-based Caïmans Productions and directed by 28-year-old Lucrèce Andreae, a native of Bordeaux, Pépé le Morse tells the tale set on a cloudy beach where a family mourns their recently-deceased eccentric grandfather.

Andreae explained to Animation Magazine shortly after the selection was announced the origins of the short and how it was made.

“I wanted to talk about the death, the loss of a relative, and also about the complex links that exist in a family,” says Andreae. “I did it in animation because the drawing and the cinema are my favorite tools. I love to play with time, sound, music, light, rhythm, acting and, of course, with painting and drawing. That’s why cinema is so rich and complete for me.”

Funded via typical French channels — regional funds, CNC funds, the Arte TV channel fund — the film took about a two and a half years to produce and required about 40 people to make.

Production was mostly digital. Artists drew on Cintiq screens and animated with TVPaint, while backgrounds were painted on paper.

Landing a spot at the prestigious festival was unexpected and will be the first public showing of the movie, which will next screen at Annecy, she says. “I didn’t think the film had a chance to be selected because animation is not represented much in Cannes usually,” she says “But we decided to apply because the dates were perfect, and because it’s of course a very important and symbolic historical festival.” 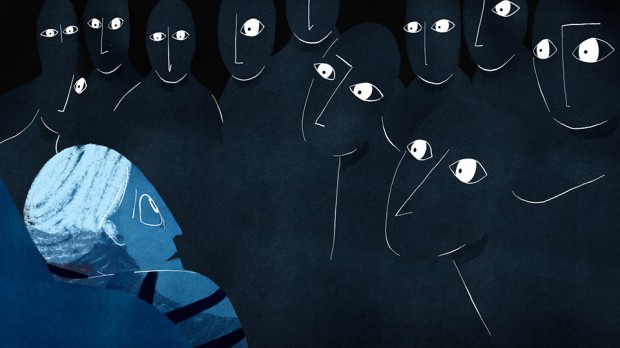 Léa Krawczyk always had a passion for toons, but it took a while for her to decide to become an animator. Too young out of high school to apply to Gobelins, the Paris native studied architecture. But in her fourth year, she audited an animation class and the power of the medium compelled her to take it up.

After some prep, Krawczyk, now 27, studied at la Poudrière in Valence, completing À Perdre Haleine as her graduation film. The short is about a young cellist who, on the night of her concert, is submerged into fears and anguish. The concept came from her own experience with anxiety crises, which began for her just before starting at la Poudrière.

“They were short, but still, disturbing,” she says. “It was such a deeply disturbing and strong experience that I wanted to tell a story about theses peculiar emotions. And also, I must say, understand what was happening to me.”

Preproduction took about five months, production about three months and post about three weeks, she says. Completed at the end of June, la Poudrière submitted it — as it does all its student films — to Cannes. The film also has been selected to screen at Cinanima 2016 in Espinho, Animateka 2016 in Ljubijana, le Carrefour de l’Animation 2016 in Paris, Monstra 2017 in Lisbon, and the Animafest Zagreb 2017.

Krawczyk has finished a short adaptation of Paul Eluard’s poem L’amoureuse (The Lover) and is developing personal projects, a new animation short and a book for preschool children. 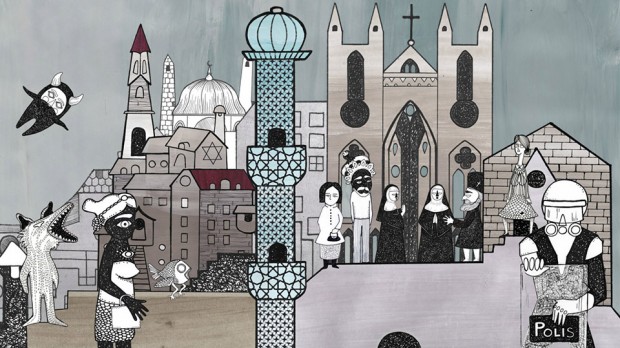 Imge Özbilge was inspired by something she experienced in the increasingly polarized society of Turkey to write Camouflage, which is about a forbidden friendship that blossoms in a city where east meets west.

“Populism is becoming dangerous all over the world and that’s why I believe that we need to stay together even more and talk about these issues,” she says.

Though her travel-loving and artistic parents are from Istanbul, the 29-year-old Özbilge was born in Vienna and spent much of her life in one city or the other. Her childhood love of art lead her to experiment with animation as one of many forms of expression, and she studied animation at KASK in Belgium.

“The reason why I told the story in animation is the freedom you have with animation in creating surreal imagery, which can create multiple meanings,” she says. The film takes the audience to a mysterious and surreal world inspired by Ottoman miniatures and Hieronymus Bosch. “I like to work with sublayers, they leave open space for interpretation and therefore create a connection with the audience.”

Production took about a year, with plenty of advice from her KASK mentor Luc Degryse and her sister and fellow artist, Sine Özbilge. The images begin as ink on paper, then were scanned into the computer using Photoshop and animated with After Effects.

Surprised by her acceptance into the Cinefondation, Özbilge next plans to gain some experience in the animation industry and eventually wants to co-direct an animated feature with her sister. 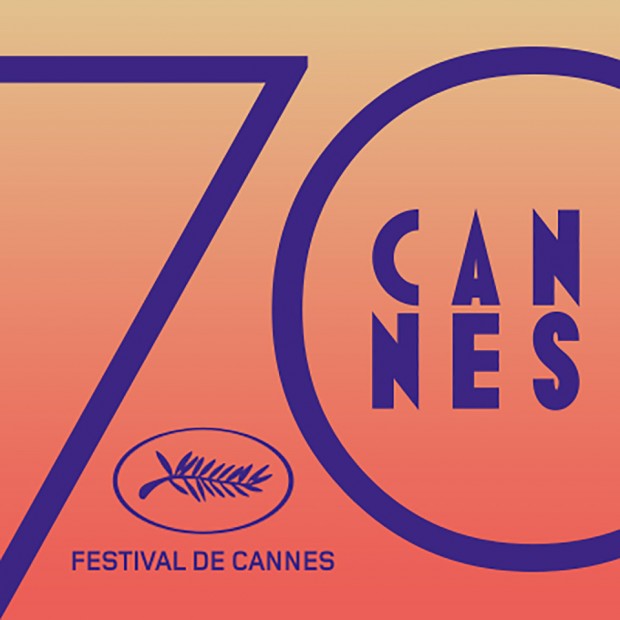 Animation Day in Cannes returns to give projects a highly visible platform at the esteemed festival.

Finding a platform to promote animated projects in Cannes has not always been easy, which is exactly why Bruno Chatelin of FilmFestivals.com and his partners decided three years ago to stage Animation Day in Cannes during the renowned festival.

“There was potential that’s absolutely huge for promotion, but no one has ever cared about or organized anything about animation,” says Chatelin, who has 30 years experience attending the festival and market on the advertising, marketing and promotion sides of the business for companies including Sony and 20th Century Fox. “It’s not only the No. 1 film event with a great competition, it’s also a place where 5,000 media are attending, and they all are looking for nice things to write about and report. If you have a a good story, a good product, a good idea, then it can hit really worldwide.”

Organized by Chatelin; Laurie Gordon, a filmmaker, animation producer and director of the Animaze — Montreal International Animation Film Festival; and Martin I. Petrov, also director of the Montreal International Animation Film Festival and the Glasgow World of Film, this year’s event will be held May 23, at the Grand Hotel Cannes.

The event includes a screening at the Palais des Festivals of submitted projects — excerpts, previews, works in progress, etc. —  and is presented to buyers and select media. This year’s screening is set for Palais B at  1:30 p.m. on May 23.

Networking opportunities are set for the Turkish Pavilion in the International Village, allowing reps for animation projects to meet, conduct demos and make deals.

Awards spotlighting important projects also will be presented as part of Animation Day in Cannes. Among this year’s honors, will be an accolade for the filmmakers behind the Oscar-nominated feature My Life as a Zucchini, from the European Film Academy. The Animation That Matters Award, presented last year to the feature Bilal, also will be awarded.

Lastly, the event will include two panels: One about the specifics of marketing animation project, and a focus on the making of My Life as a Zucchini.

For more information on how to participate in Animation Day at Cannes, visit its website at animationdayincannes.com.