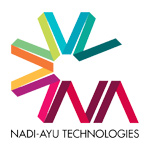 Nadi-Ayu Technologies was founded in 1991 and specializes in the manufacturing of custom-built computer hardware devices, and the supply and development of interactive design, animation and educational software application. Nadi-Ayu Technologies is located in the Malaysian city of Petaling Jaya.

Toon Boom Animation is a Corus Entertainment company and a 2012 and 2005 Primetime Emmy Engineering Award recipient. It is a well-regarded leader in digital content and animation creation software, delivering products and services online to its global community. Toon Boom offers a wide range of products from powerful pre-production tools to leading-edge animation production solutions. You can find the Toon Boom team at MIPCOM in Cannes this week at Booth C1.09. 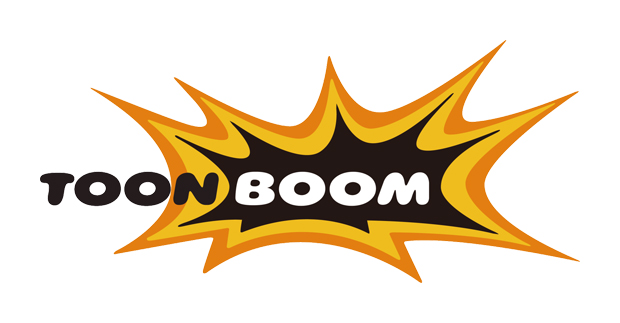