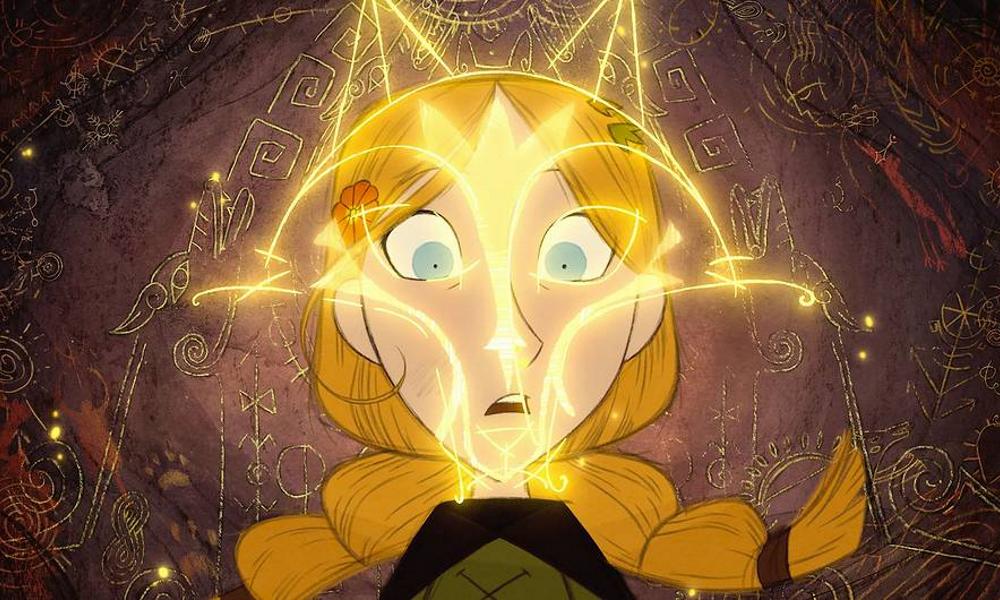 Turin, Italy-based VIEW Conference has confirmed the participation of Tomm Moore, Co-Founder and Creative Director of Cartoon Saloon, at its annual event in October 2020. In a wide-ranging 90-minute session, Moore and his creative team will offer their audience detailed insights into the making of Wolfwalkers, the studio’s latest spectacular animated feature, which Moore co-directed with Ross Stewart.

Set in the middle of the 17th century, Wolfwalkers follows the fortunes of young hunter Robyn Goodfellow (Honor Kneafsey) as she joins her father on a mission to destroy Ireland’s last wolf pack. Joining forces with feisty Mebh MacTire (Eva Whittaker), Robyn soon learns her new friend is a member of a pack of shapeshifting werewolves. As she delves deeper into their world of superstition and magic, Robyn risks becoming the prey in her father’s lethal quest.

Delving deep into a rich well of Irish folklore, the Wolfwalkers creative team drew inspiration from local Kilkenny legends including The Man-Wolves of Ossory.

“We were inspired by these legends from our area, which speak to the species extinction that’s still sadly relevant today,” said Moore. “The story was also influenced by coming-of-age friendship films like Son of Rambow and, of course, the themes of Princess Mononoke were very relevant, too.”

Further inspiration came from the comic-book art of Cyril Pedrosa and Emily Hughes, and the expressive animation style of The Tale of Princess Kaguya.

Previous Cartoon Saloon films include The Secret of Kells and Song of the Sea, both of which received Academy Award nominations for Best Animated Feature. Like its predecessors, Wolfwalkers features an evocative hand-drawn style notably different from many contemporary animated features.

“We believe we offer something timeless by working with the hand-drawn traditions,” said Moore. “We can draw on the rich visual language of illustration in a way that CG cannot, and I hope the look of our movies won’t age like CG, which is constantly evolving towards realism.”

In its quest to achieve a classical illustrative look, the Cartoon Saloon team constantly seeks out and nurtures new talent.

“It has gotten harder to find artists lately, thanks to the success of the hand-drawn renaissance,” Moore noted. “Klaus was in production at the same time as we were, as was Calamity, a Childhood of Martha Jane Cannary. We ended up with a younger crew, as well as many old friends we’d worked with before on previous productions. I feel these young artists are essential to the medium. Many of them bring a fresh approach and can easily incorporate classical techniques while taking advantage of the efficiencies and quality improvements offered by TVPaint Animation and other 2D software.”

A traditional tale of magic and superstition, Wolfwalkers is rich in elements that lie at the very root of storytelling.

“I think these stories act as vessels for wisdom and truth from times past,” Moore observed. “We can constantly mine them for knowledge that we may be in danger of losing in the modern world. I think they are timeless in one sense, and yet at the same time not precious or set in stone. These stories can be retold by each generation, with each new storyteller adding and subtracting whatever is necessary to speak to our times. It’s like a relay race, passing a baton from the past into today, and onwards into the future.”

“We are lucky to be able to enjoy the work of such wonderful storytellers as Cartoon Saloon,” said VIEW Conference Director Dr. Maria Elena Gutierrez. “Their exquisite films shine a light on forgotten folklore, making these old stories relevant once more, in a way that beautifully and meaningfully illuminates our modern lives.”

Check out the full Conference program (so far) here.

The 2020 VIEW Conference will take place October 18-23 in Torino’s state-of-the-art OGR venue and virtually. Register and learn more at www.viewconference.it 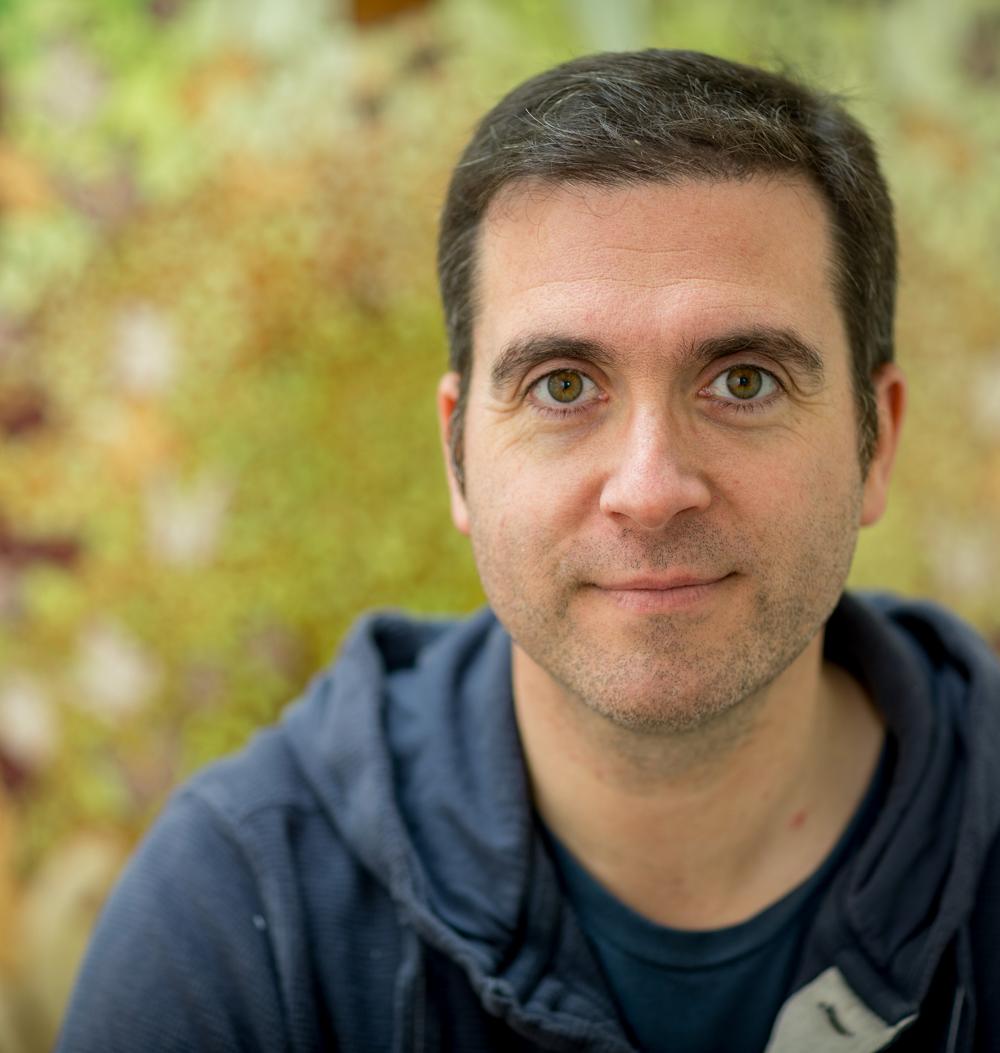