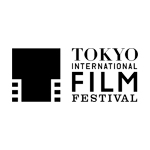 The Tokyo International Film Festival announces it will be highlighting two iconic Japanese directors at its 29th edition, running October 25 through November 3, 2016. The distinguished duo are Shunji Iwai and animation master Mamoru Hosoda.

Spotlighted in this year’s Animation Focus section, Mamoru Hosoda is the internationally acclaimed helmer of Summer Wars (2009) and Wolf Children (2012), who is once again grabbing global attention with his latest masterpiece, The Boy and the Beast (2015). The latter was the highest-grossing local film at the Japanese box office for 2015, and has been distributed in nearly 50 territories overseas, including in the U.S. by GKIDS.

“Mamoru Hosoda is a director who evolves with the times,” said Ryusuke Hikawa, an anime critic and visiting professor at Meiji University Graduate School. “Using as motifs universal themes such as romance, marriage, childrearing and family, he deftly wields the power of expression only available to the form of animation to spin stories that are emotive, more than anything. Now is an opportunity to once again follow the path of this artist’s diligence and growth, to take a close look at his art, and bring it to the world.”

“The World of Mamoru Hosoda” is the second director spotlight of TIFF’s Animation Focus since it was revived in 2014 to celebrate the works of Hideaki Anno (Neon Genesis Evangelion). Last year’s event presented a special program on the Mobile Suit Gundam franchise.

Director Shunji Iwai will be feted as part of the Japan Now section of the festival. The live-action helmer is known for his groundbreaking aesthetic and youth-focused vision in films such as Love Letter (1995), All About Lily Chou-Chou (2001), Hana and Alice (2004) and this year’s A Bride for Rip Van Winkle. 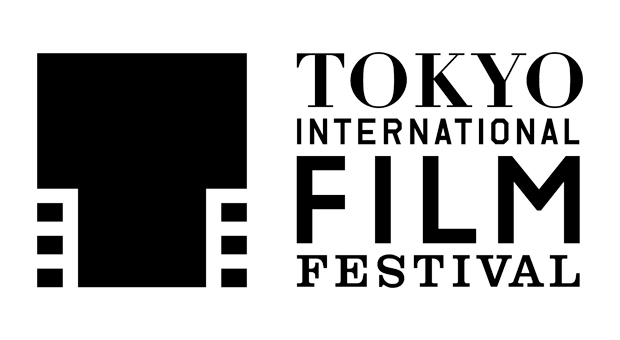