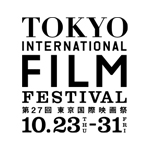 The world premiere of Disney’s Big Hero 6 and a first-ever complete retrospective of the works of Hideaki Anno mark an expanded animation presence at this year’s Tokyo International Film Festival, set for Oct. 23-31.

Big Hero 6 executive producer John Lasseter will attend the world premiere of the film, which also is the festival’s opening-night film.

The spotlight on Anno will include screenings of some 50 of his works, spanning original video animation projects like Gunbuster, TV work on Nadia: The Secret of Blue Water and his extensive work on television and in features with Neon Genesis Evangelion and the Evangelion theatrical series.

Yasushi Shiina, director general of the festival, said at a news conference that this is part of a new effort on the festival’s behalf to better represent animation in the festival. 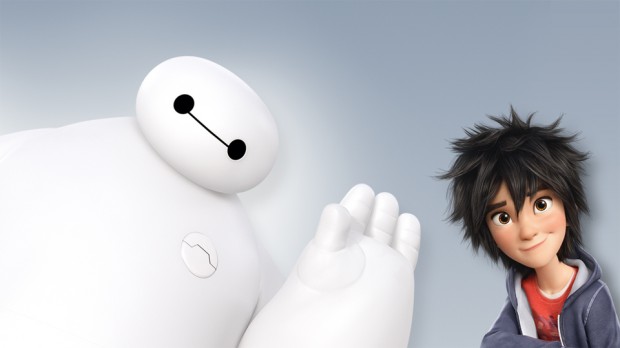