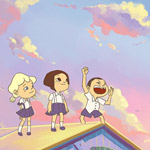 Winners of the Tokyo Anime Award Festival 2018 (animefestival.jp/en) were announced last week at Toshima Center Square. The competition aims to spotlight “unique animation works with high potential and strong messages, both feature and short animation, from all over the world” and “to screen high-quality animation works superior in originality, provide opportunities to inspire audience as well as creators, cultivate new talents, and contribute in the development and promotion of animation cultures and industry.”

Following the awards, Grand Prize feature On Happiness Road — the full-length animation debut from journalist-turned-filmmaker Sung Hsin-Yin, based on her original short — was acquired by European distributors Eurozoom (France) and Media Solutions Partners (Spain). Sales for the film are handled by Ablaze Images, which is presenting it to buyers at Hong Kong FILMART this week.

Synopsis: Chi earned her American dream after persevering with her studies in Taiwan. Following her grandmother’s death, Chi returns to her family on Happiness Road, where she begins to feel nostalgic about her childhood and starts to contemplate the meaning of “life” and “home.” What is happiness? Will Chi find her own happiness?

The 2018 TAAF winners are:
Feature Animation:
Grand Prize: On Happiness Road by Sung Hsin-Yin (Taiwan)
Award of Excellence: Have a Nice Day by Liu Jian (China) 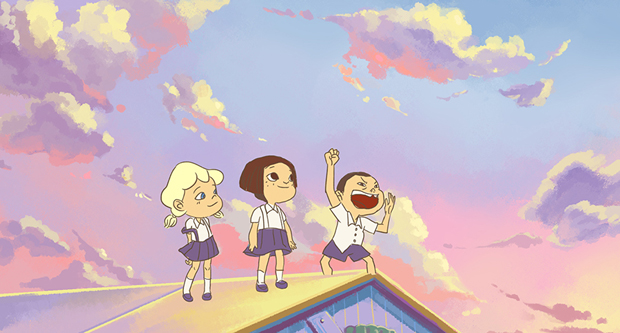 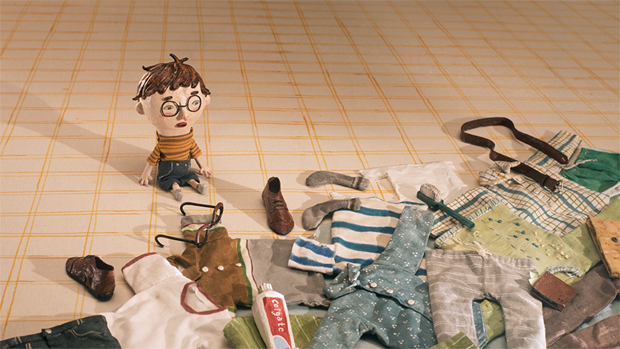 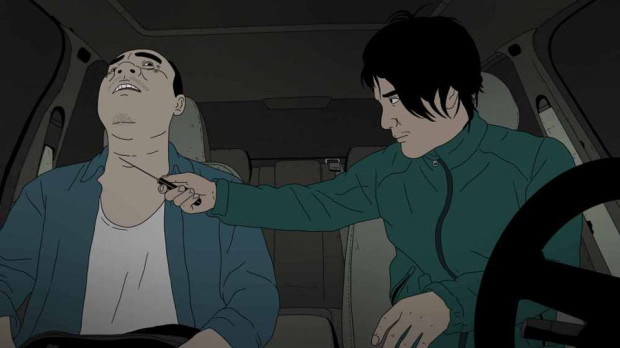 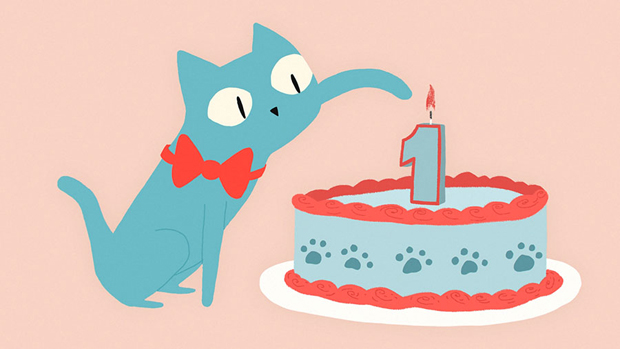