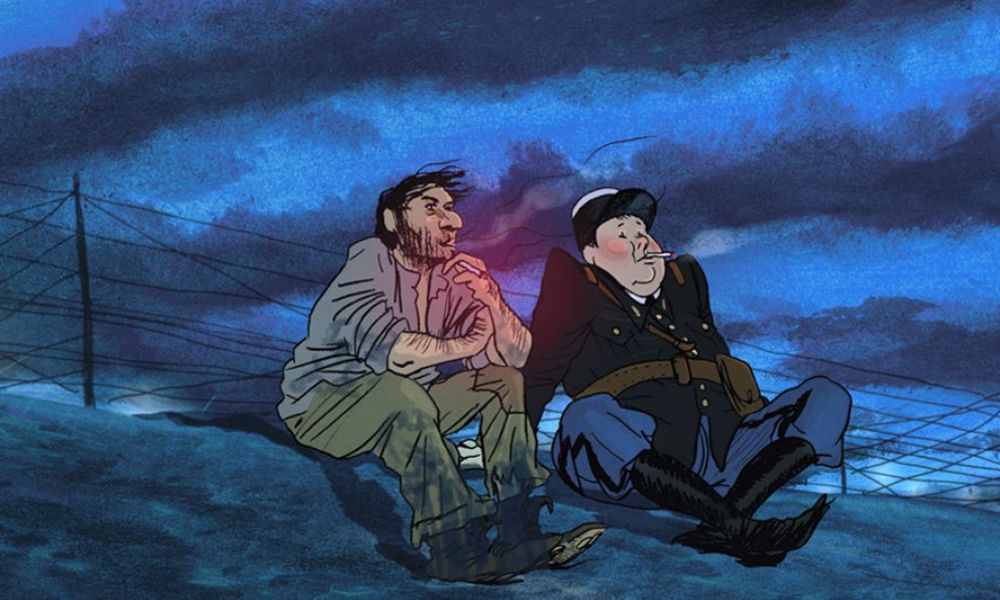 The Tokyo Anime Awards Festival wrapped up March 15 with its annual award ceremony, held at the Toshima Civic Center. Taking the grand prize for feature was French comicker Aurel’s directorial debut Josep, while another French filmmaking team captured the grand prize for short animation with Coffin, a graduate film created by Gobelins students (watch on Vimeo). Both films were also awarded the Governor of Tokyo Award in their respective categories. 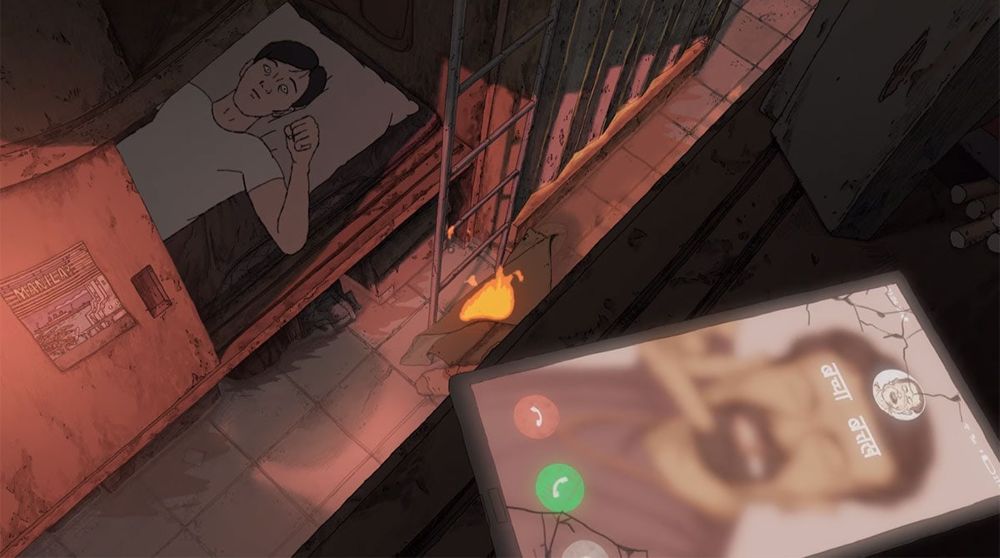 This year’s competition received 22 submissions from 20 countries and territories for Feature Animation and 817 submissions from 57 countries and territories for Short Animation. Among them, a total of 39 films (four features, 35 shorts) were selected by the TAAF2021 Preliminary Selection Committee as the nominees for the competition. Last year’s selection committee received 29 feature films and 1,054 shorts. 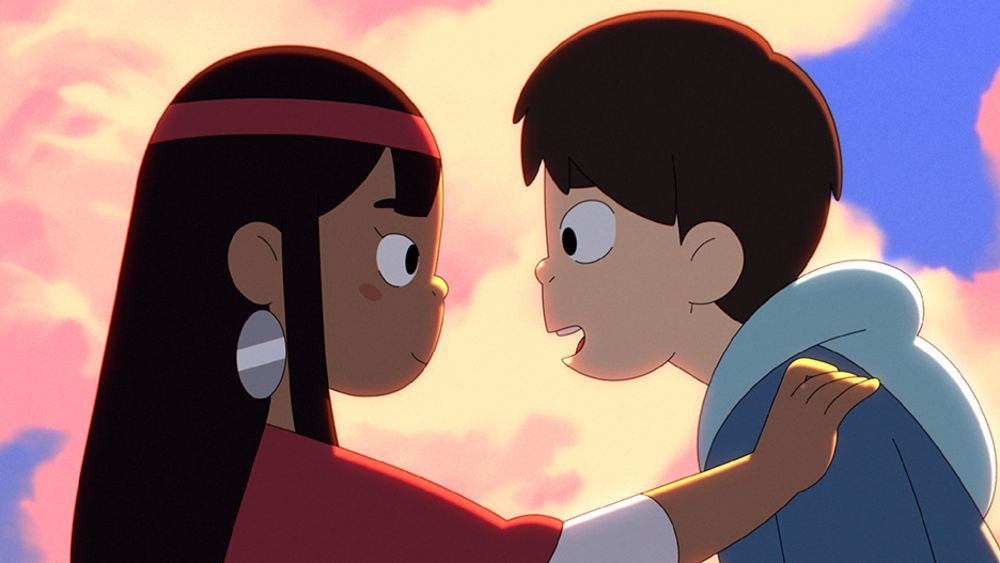 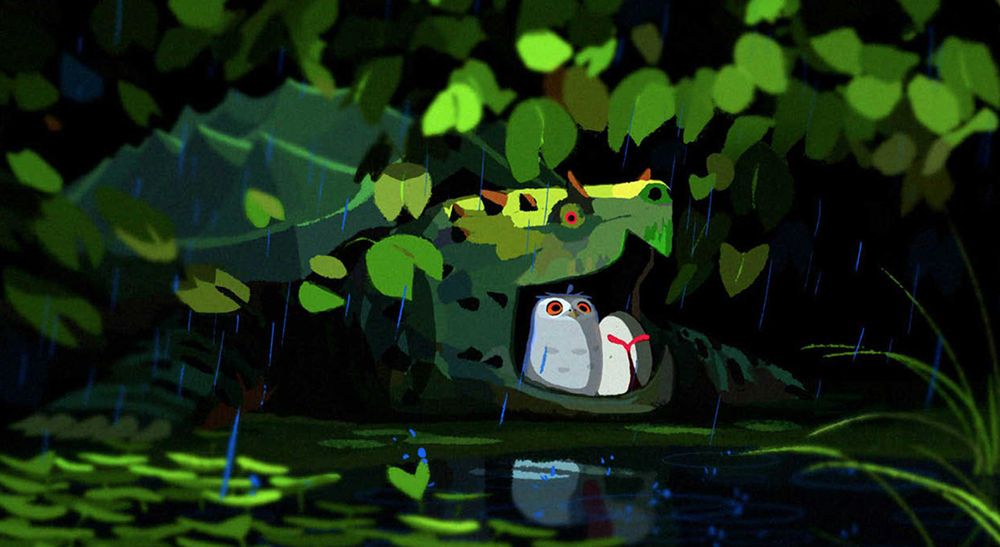 TAAF2021 also awarded eight Achievement Awards. Established in 2005, the award was designed to honor his/her longtime achievement for technical skills, methods of expression and human resources development in animation production as well as contributions made for broadly improving the social status of the animation industry through activities such as education and international exchange. Joining the illustrious list of 186 recipients this year are: 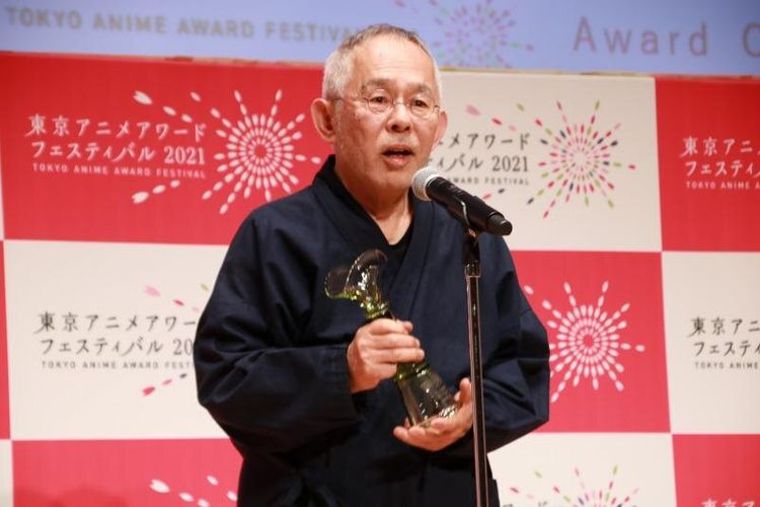 Revealed ahead of their screening at the Festival, TAAF’s Anime of Year Awards were shortlisted from more than 450 entries screened and broadcast in Japan between Oct. 1, 2019 and Sept. 30, 2020. The winners of Best Film and Individual Award are voted by industry members, while the Anime Fan Award is selected by the public. 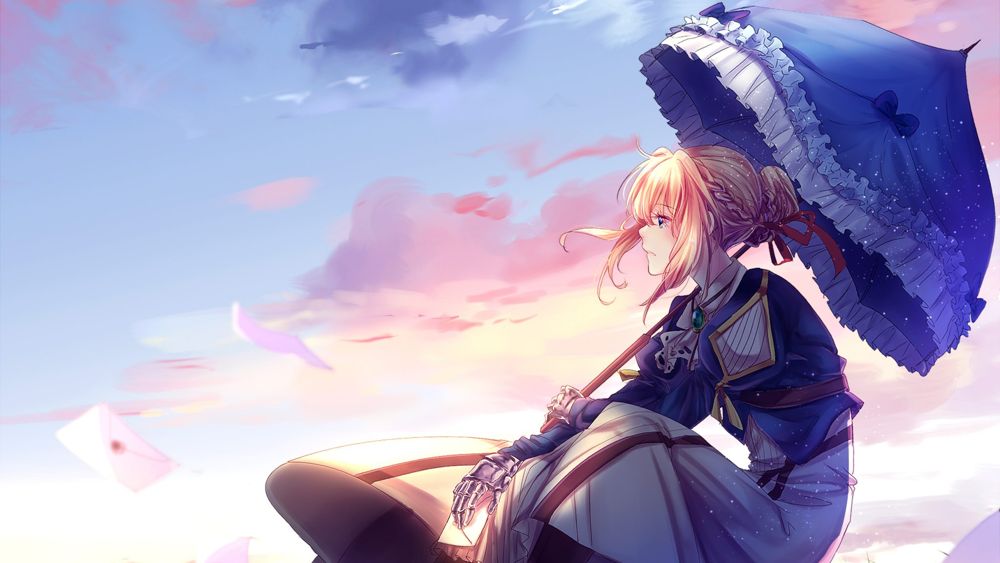 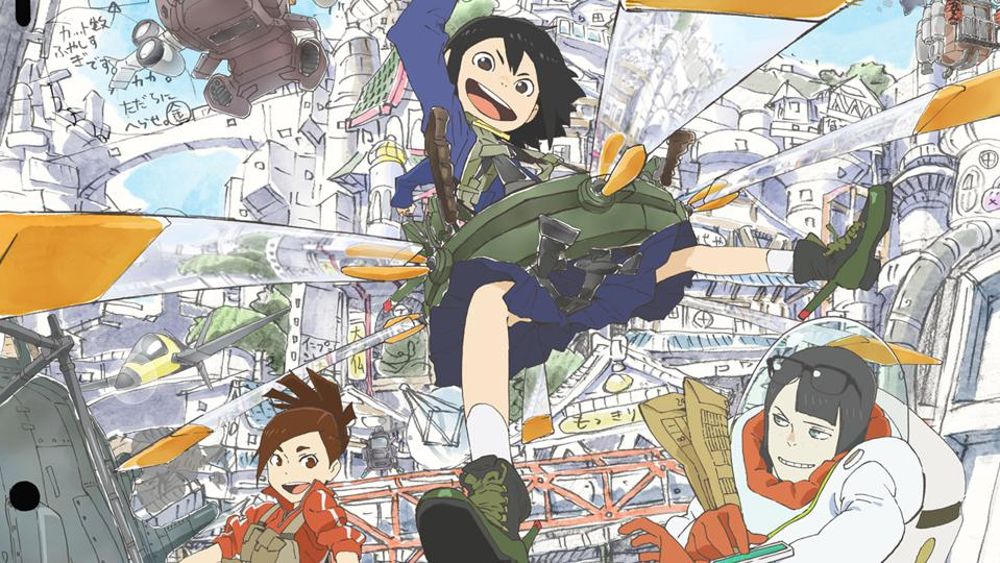 Keep Your Hands Off Eizoken