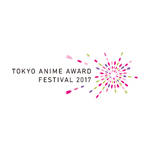 The Feature Film Competition Grand Prize went to The Girl without Hands (La Jeune Fille sans mains), directed by Sébastien Laudenbach and produced by Les Film Sauvages in France. Laudenbach’s debut feature project premiered at Cannes last year. The film won the Jury Distinction award at Annecy, as well as the Best Film Award at Anim’Est and Grand Prize at the Bucheon animation festival. It was also nominated for the Cesar. GKIDS picked up North American distribution for The Girl without Hands last spring from international sales agent Pyramide.

Another internationally popular festival darling, My Life as a Zucchini (Ma Vie de Courgette) from director Claude Barras (Rita Prod., Blue Spirit Animation and Gebeka Films), was given the Award of Excellence in the Feature Film Competition. Zucchini has previously reaped over a dozen honors, including two Cesar awards, two Annecy prizes, a European Film Award, and nominations for the Cannes Golden Camera, Annie Award, Golden Globe and Oscar races. GKIDS released an English dub of the French-Swiss film in the US in February.

In the Short Film Competition, the Grand Prize went to Of Shadows & Wings… from first-time collaborators Elice Meng and Eleonora Marinoni, a French-Swiss co-production of Vivement Lundi! and Nadasdy Film. The short — narrated by two-time Cesar winner Mathieu Amalric — premiered at the Locarno festival in 2015, where it won two awards, and has won another 15 honors in the last year according to Vivement Lundi!. 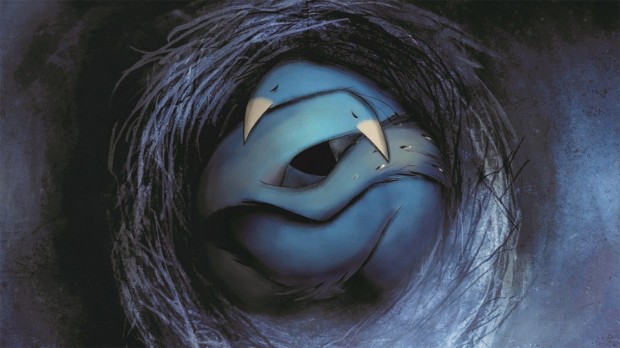