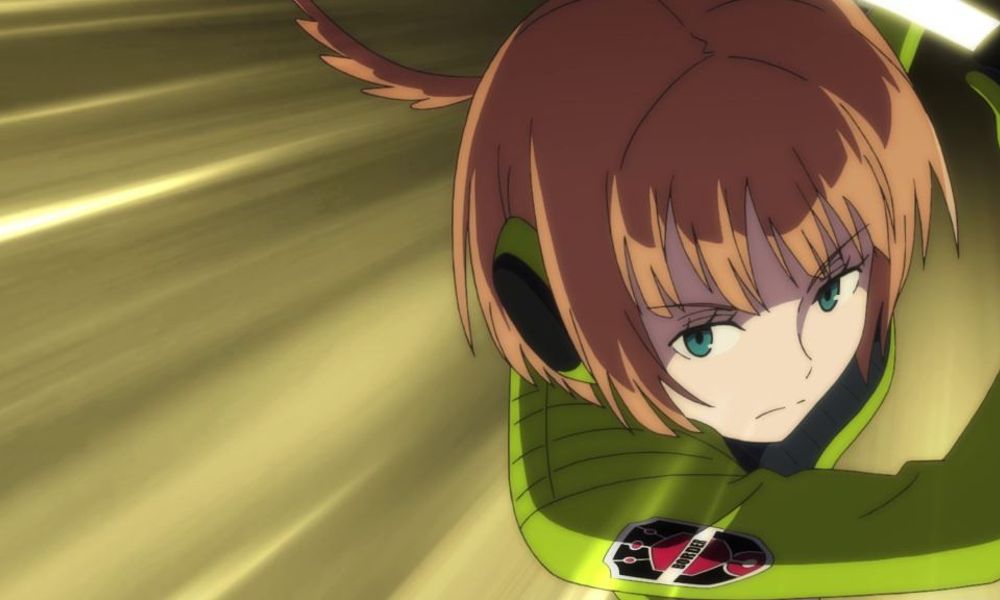 Based on the sci-fi action manga serialized by Shueisha, World Trigger was originally released by Toei Animation as a 73-episode series in 2014-2016. For the production of Seasons 2 & 3, Toei Animation has brought together a new series director, Morio Hatano (Dragon Ball Super – Future Trunks saga), with the original voice cast and key members of the original staff including Hiroyuki Yoshino (series composition writer for Eps 1-48), Kenji Kawai (music composer) and Toshihisa Kaiya (character designer).

Season 2 Synopsis: Border Defence Agency was established to counter the attacks from the “Neighbors,” beings from the other world possessing unknown forces. A low rank Border agent, Osamu Mikumo, teams up with a Neighbor, Yuma Kuga, and a childhood friend, Chika Amatori. They strive to win through the Rank Wars within the Border to be selected for the away squads to the “Neighborhood,” the other world. Meanwhile, another attack from the Neighborhood was detected. Mikado City is still damaged from the second large-scale invasion by the largest military nation, Aftokrator. To prevent panic among the city and citizens, Border arranges a confidential interception based on the foresight of Yuichi Jin by mainly deploying selected A-Rank elite squads. But when a Gate appears, and Attacker rank #1 Kei Tachikawa set to take action, Jin sees an ominous future.