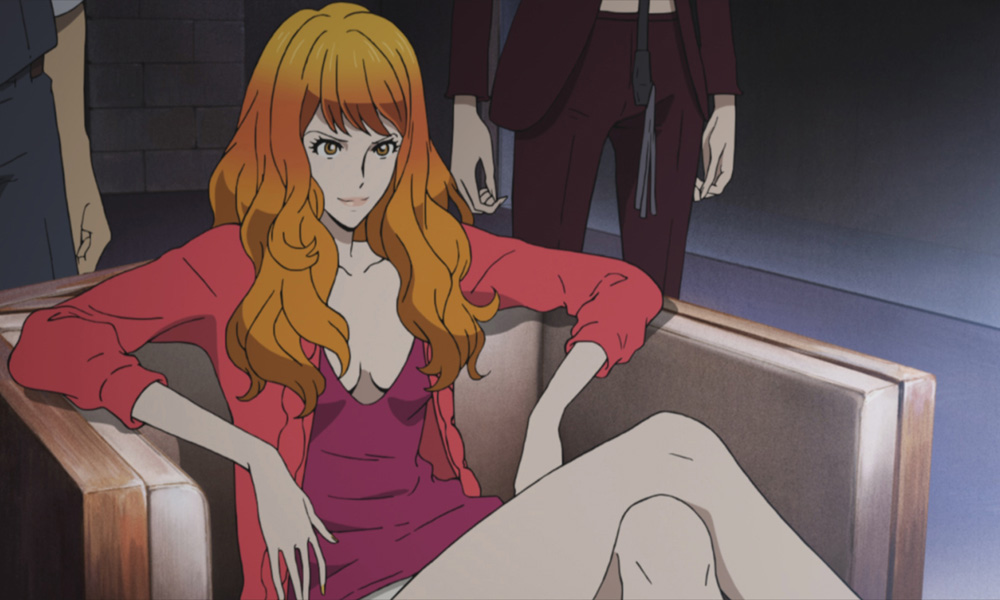 TMS Entertainment USA announced they will host a double feature screening of Lupin the IIIrd: Goemon’s Blood Spray and Lupin the IIIrd: Fujiko’s Lie at this year’s Anime Expo (July 4-7, Los Angeles Convention Center, www.anime-expo.org). Fans of the world’s greatest thief will be able to catch the world premiere English dub of both movies in this special engagement.

Directed by Takeshi Koike, the Lupin the IIIrd series sets its focus on slightly grittier and more mature themes and pays homage to the original manga series by Monkey Punch as well as 1970s exploitation and grindhouse movies. Goemon’s Blood Spray and Fujiko’s Lie are the latest features of the series that follow the revelations and intrigues revealed in the first Lupin the IIIrd movie, Jigen’s Gravestone.

“Lupin the IIIrd series pulls in viewers even closer to Monkey Punch’s original vision of Lupin. We want to express our gratitude to Monkey Punch and present this screening as a tribute to him and his work,” said Masami Tokunaga, Vice President of TMS Entertainment USA.

Making special appearances for the double feature screening will be Cristina Vee, who voiced Fujiko Mine in Fujiko’s Lie; Tony Oliver, ADR director of Fujiko’s Lie; and Lex Lang, the voice behind Goemon Ishikawa in Goemon’s Blood Spray. The trio will host a trivia and giveaway contest at the end of the screening.

All attendees will also receive a Lupin the IIIrd uchiwa (Japanese fan) especially designed for this screening.

The double feature screening will take place July 6 at JW Marriott Los Angeles L.A. LIVE’s Diamond Ballroom at 10:30 a.m. Due to the mature theme and content of both films, attendees to the event must be at least 18 years of age.

Learn more about the franchise at www.tmsanime.com/lupin. 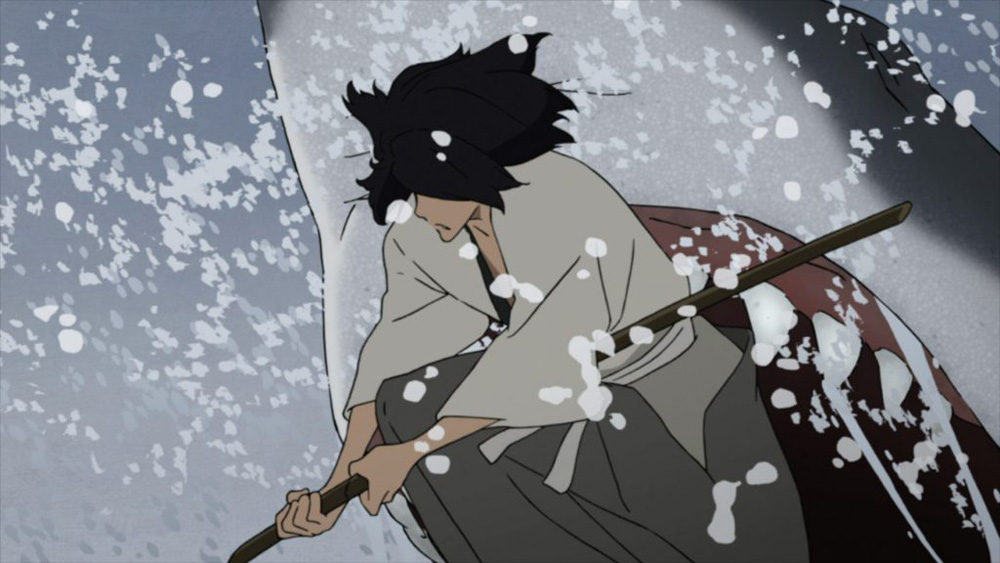