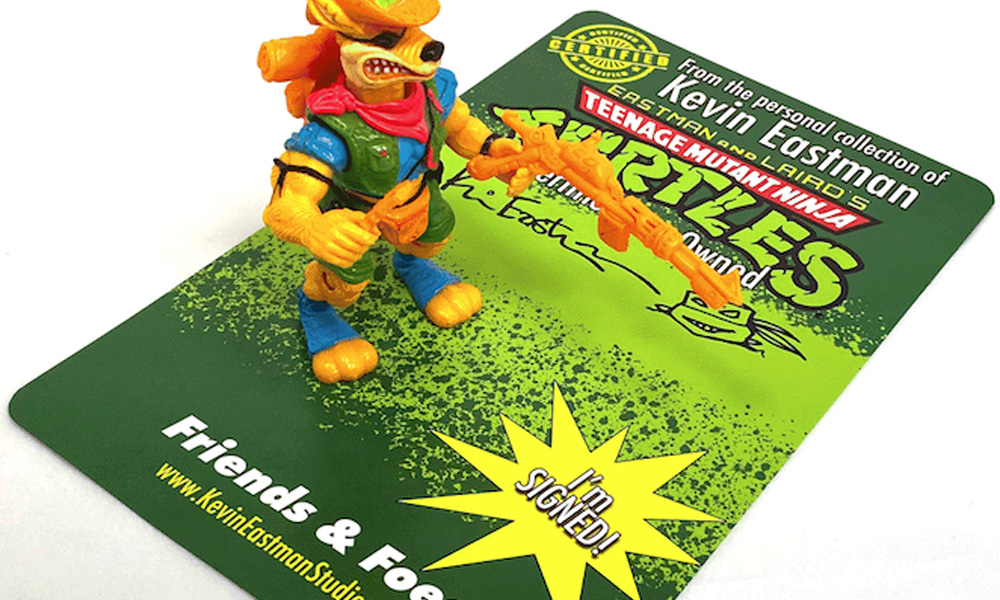 The Cool Kids Club and Kevin Eastman Studios have launched a series of auctions to benefit organizations assisting wildlife rescue organizations working to save animals in the wake of the devastating bushfires in Australia. Running over the next few days, the collectible and original art offerings will be sold to benefit New South Wales-based WIRES (www.wires.org.au).

The auctions are being posed on Teenage Mutant Ninja Turtles co-creator Kevin Eastman’s Facebook as well as Cool Kids Club social media. Featured items include a signed Walkabout TMNT toy and an original cover art rough for TMNT No. 94.

Auction winners are being asked to provide a screenshot of their winning bids being paid directly to WIRES — there are no bidders premiums or shipping costs.

For more than 25 years, WIRES (a registered charity) has worked to rescue afflicted animals. In its call for emergency funds, the organization pointed out that there are over still more than 100 fires burning in NSW, and that the group received over 20,000 calls in December alone (a 14% increase), sending volunteers to 3,300+ rescues.

Over 4.9 million hectares (~19,000 square miles) of land has burned in the state of New South Wales alone, where animals were already suffering from water and food shortages caused by drought. Sydney University ecologists estimate more than 800 million animals in Australia have been affected by the fires since September. 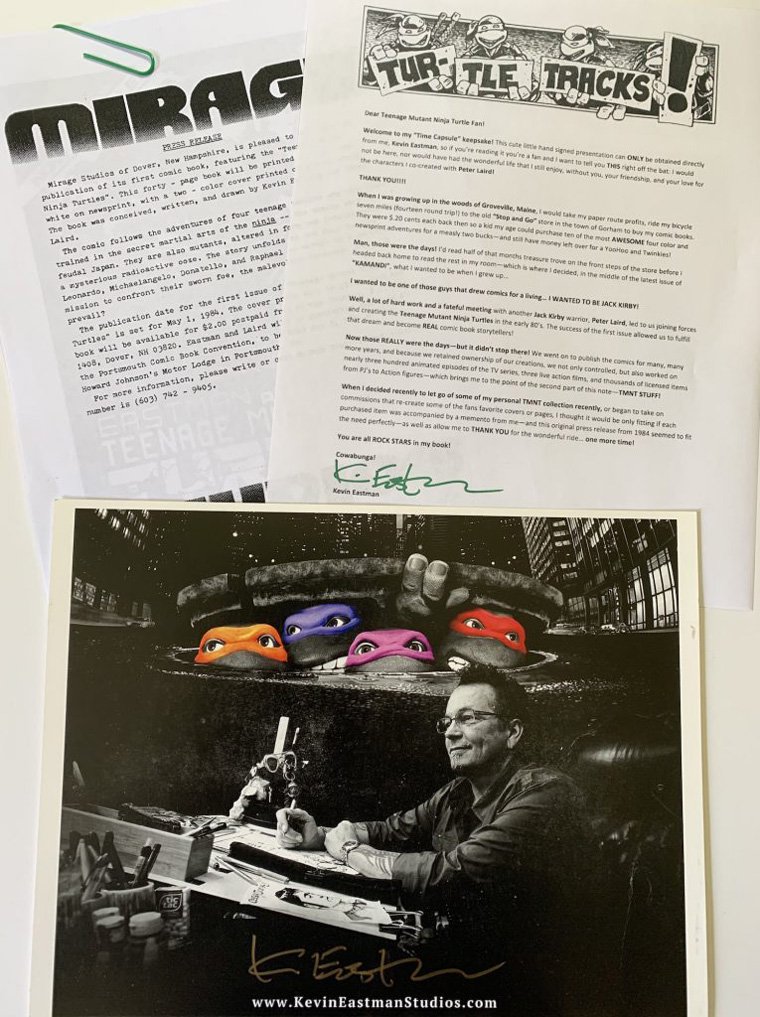