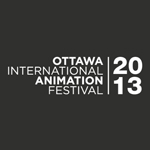 Tito on Ice and by Max Andersson & Helena Ahonen (Sweden) and Lonely Bones by Rosto were the surprising winners of the top prizes at the 2013 Ottawa Intl. Animation Festival (OIAF) on Saturday.

Tito on Ice was the winner of the Grand Prize for Best Animated Feature. The feature has been described as “mischievous combination of documentary, fiction, semi-journalism, gore and stop-motion animation which absolutely carnivalizes post-Yugoslavian mythology and splendidly captures the spirit of the Balkan underground.” The Absurdist pic offers a surreal excursion through a traumatized Balkan landscape populated by a number of tormented Bosnian psyches.

Honorable Mention: The Boy and the World (O Menino e o Mundo) by Alê Abreu (Brazil)  “Because it was full of some of the most beautiful images we’ve ever seen”

Walt Disney Award for Best Graduation Animation: But Milk is Important by Eirik Grønmo Bjørndrn & Anna Mantazaris (Norway) “For it’s a very human story, and a problem that most of us can recognize and relate to”

This year the festival received 1,924 entries from 76 different countries, selecting 108 finalists for competition. An additional 44 films will be shown out-of-competition in Showcase screenings.

Here are the trailers for some of the key winners:

The 50th Anniversary of Cinema Québécoise

But Milk Is Important 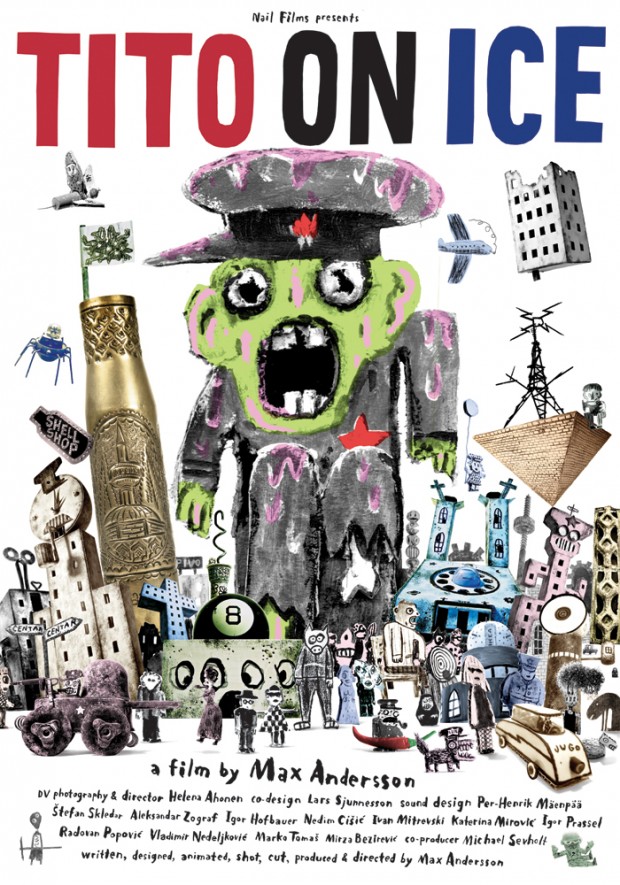 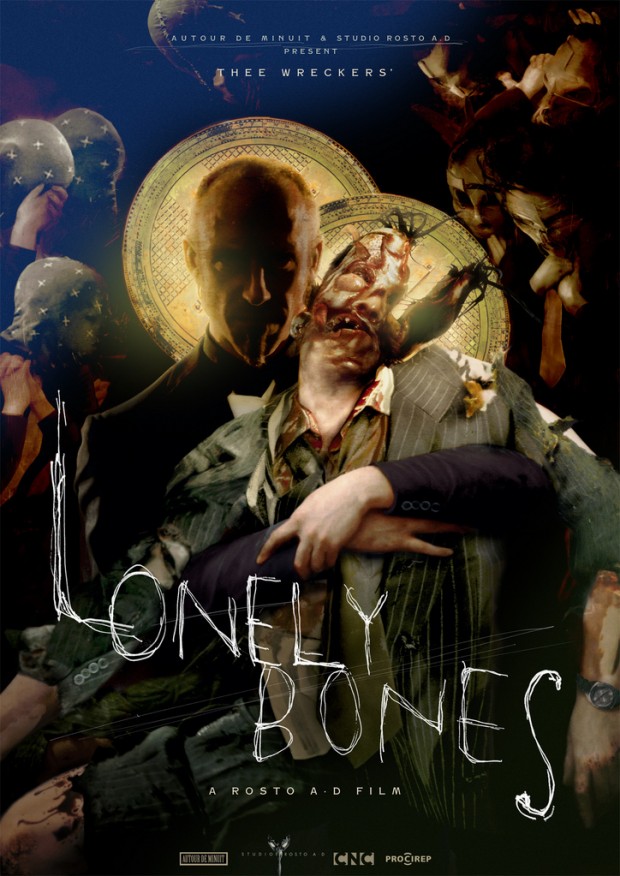