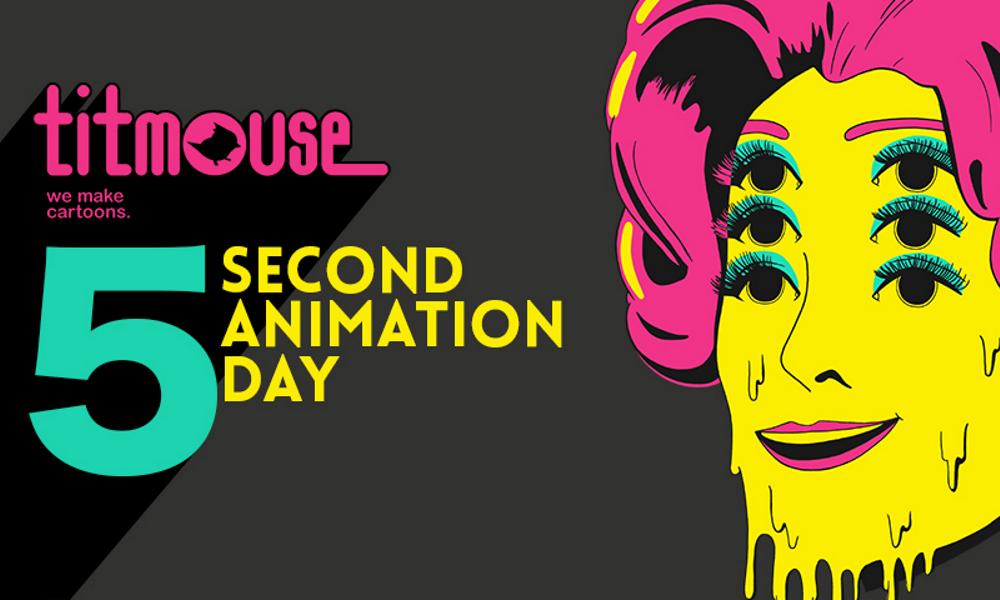 The 5 Second Day screening features more than 145 original shorts created by Titmouse artists from its L.A., New York and Vancouver studios. While these shorts are not rated by the MPAA. the screening is intended for an adult audience.

Following packed screenings in Hollywood and New York, this year’s sold-out screening in Vancouver was postponed due the COVID-19 group restrictions. Titmouse is working closely with the Rio Theatre to identify a new screening date once local and federal officials allow large gatherings to take place.

“We always want to make sure the artists’ films are seen by an audience!” explained Titmouse president and founder, Chris Prynoski. “When the challenges of this pandemic made it clear that our Vancouver screening was not going to be an option, I decided to beam it directly into the viewers’ brains! I was told that technology does not yet exist, so we are streaming it on Twitch!”