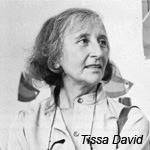 We got word today through Michael Sporn’s blog that a memorial has been planned for the late animator and teacher Tissa David at the Academy Lighthouse Theater in New York on Tuesday Oct. 23rd at 7 p.m. The program will include five speakers and will have feature various clips from the many films Tissa animated. The studios that will be primarily represented include: The Hubley Studio, Raggedy Ann & Andy, R.O. Blechman/The Ink Tank and Michael Sporn Animation.

Among the films to be screened are Eggs, Everybody Rides the Carousel, Cockaboody, Raggedy Ann & Andy, Candide, The Soldier’s Tale, The Red Shoes, Lyle Lyle Crocodile, The Marzipan Pig, The Dancing Frog and POE. The memorial is free and seating is first come, first served.

A pioneering female animator and a much-loved teacher, Tissa David died of a brain tumor in Manhattan last August, at the age of 91. 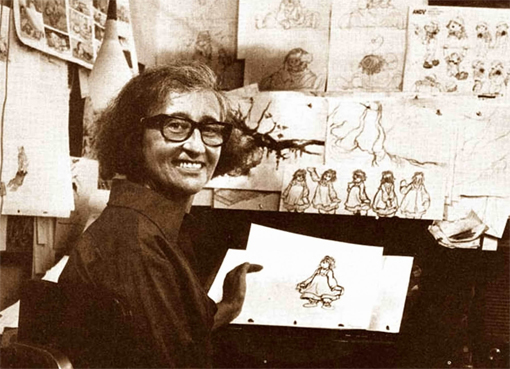