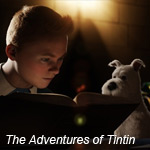 Continuing its winning streak after taking the Golden Globe Award a week ago, Steven Spielberg’s The Adventures of Tintin took home the Producers Guild Award for Best Animated Feature on Saturday. The other nominees included Disney/Pixar’s Cars 2, DreamWorks’ Kung Fu Panda 2 and Puss In Boots and Paramount’s Rango. To date, most of the season’s critics’ awards have been split between Rango and Tintin, so the Oscar race is certainly going to be a closely watched one when the nominations are announced on Tuesday. 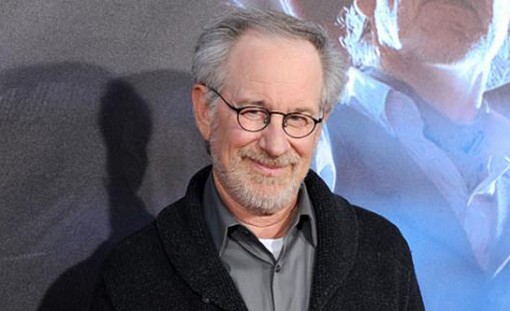 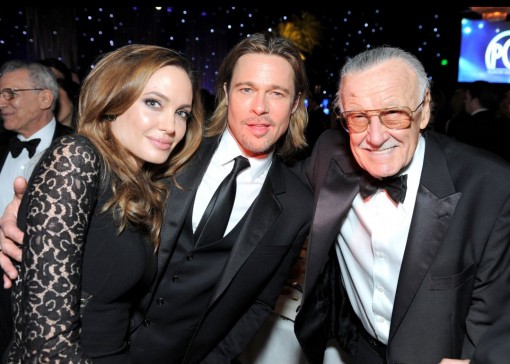