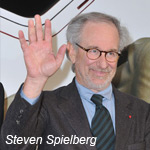 The Adventures of Tintin: The Secret of the Unicorn scored a major notch in its awards belt by taking home the Golden Globe Award for Best Animated Feature at a ceremony Sunday at the Beverly Hilton Hotel.

The film,which uses motion-capture and animation techniques, surely benefitted from the star power of its director, Steven Spielberg, in taking the prize with the acclaimed director accepting the award from the Hollywood Foreign Press Association.

The movie, adapted from the beloved Belgian comic book series by Herge, beat out Sony/Aardman’s Arthur Christmas, Disney-Pixar’s Cars 2, DreamWorks Animation’s Puss in Boots and the ILM-animated Rango for the honor.

The only nomination for an animated feature outside of that category was in the original song race. “Hello Hello,” a song written by Elton John and Bernie Taupin for the animated feature  Gnomeo & Juliet, was nominated but did not win. 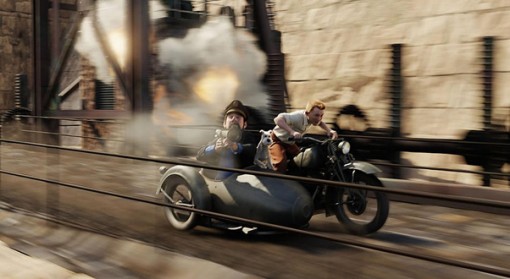