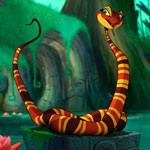 “Koati is an invitation to celebrate — for the first time in an animated film — the magical realism of the Latin American jungles, of the Amazonian rainforest, and the fun, exotic creatures that call it ‘home’. It’s a coming of age comedy starring a cool and real family of animals the world needs to meet,” said Vergara, whose animation experience includes The Smurfs and Happy Feet 2.

The story follows three unlikely heroes: a free-spirited coati, a fearless monarch butterfly, and a hyperactive glass frog who embark on an amazing adventure to stop a wicked coral snake (Vergara) from destroying their homeland and friends. Scheduled for completion in 2019, Koati  will have a Marché du Film presentation as part of the Annecy Goes to Cannes lineup.

“Koati is not only a crowd-pleasing animated family film, but it also has a kind spirit at its heart,” explained Timeless Films Chairman and CEO Ralph Kamp. “The beauty of its hand-drawn 2D animation style is what initially attracted us to the project and we’re thrilled to be working with Anabella, Luis, Sofia and the rest of the team to bring this story to life and introduce it to buyers in Cannes.”

Producer Sosa-Dovarganes stated: “Both Rodrigo and Sofia are singular talents whose vision and track record of hits and success will add undisputed value to this special production. Our partners at Timeless Films share our passion for this project and it’s a privilege to have their sales and marketing teams by our side heading into Cannes. We can’t wait to bring Koati to life for audiences across the globe.” 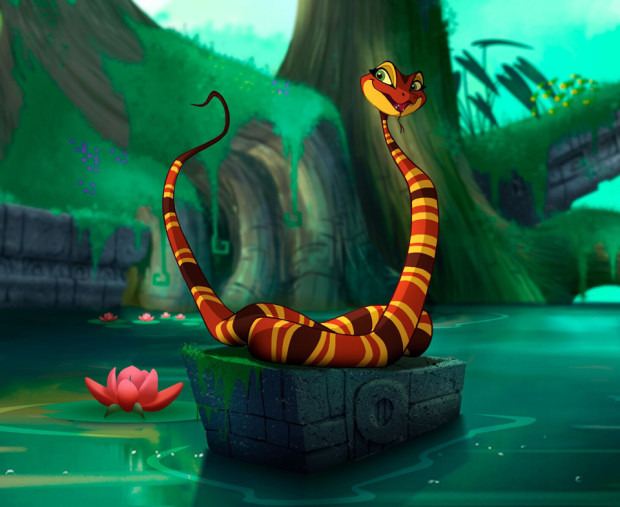