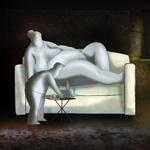 The National Film Board of Canada will have its animation studio projects well represented at the Toronto International Film Festival (taking place Sept. 7-17), with three films selected for the Short Cuts program: Dominic Etienne Simard’s Charles, Torill Kove’s Threads and Matthew Rankin’s The Tesla World Light. Another NFB production, the feature documentary Our People Will Be Healed by legendary filmmaker Alanis Obomsawin, will premiere in the Masters program.

Charles (Premiere) is the second installment in Montreal animator Dominic Etienne Simard’s emotionally charged trilogy, which began with his Canadian Screen Award-winning 2011 NFB animated short Paula. The title character in Charles is a little boy who knows he’s not like other kids. At school, his classmates regularly remind him of just how different he is. At home, he doesn’t receive the care and attention that other children in his neighborhood seem to get from their parents. To weather the daily ridicule and injustices, Charles invents a fantasy world inhabited by good-hearted little frogs. Simard won the Cours écrire ton court competition from Quebec’s Société de développement des entreprises culturelles for the script for Charles, which is a Canada/France co-production of DES animations, Les Films de l’Arlequin and the NFB, and is produced by Simard (DES animations), Dora Benousilio (Les Films de l’Arlequin) and Julie Roy (NFB).

Threads (North American Premiere) is the latest from Norwegian-born Montreal animator Torill Kove. The film explores the beauty and complexity of parental love, the bonds that we form over time, and the ways in which they stretch and shape us. The non-dialog short uses Kove’s signature style of minimalistic characters and simple line drawings to take viewers on a journey that is both intimate and expansive in scope. It’s the fourth NFB-co-produced animated short for Kove, winner of the Academy Award for The Danish Poet (2006) and an Oscar nominee for My Grandmother Ironed the King’s Shirts (1999) and Me and My Moulton (2014). Threads is produced by Lise Fearnley and Tonje Skar Reiersen for Mikrofilm AS and Michael Fukushima for the NFB’s English Animation Studio.

Threads (Trailer) from NFB/marketing on Vimeo.

The Tesla World Light (North American Premiere) by Winnipeg-born Montreal filmmaker Matthew Rankin is a visually stunning, tragic fantasy about the father of alternating current, inspired by real events. This electrifying short draws as much from the tradition of avant-garde cinema as it does from animated documentary. Tesla premiered at the 56th International Critics’ Week during Cannes and screened in the official competition at Annecy. Rankin received Annecy’s “Off-Limits” Award for his 2014 short Mynarski Death Plummet. The Tesla World Light is produced and executive produced by Julie Roy for the NFB’s French Animation Studio.

You can find the complete TIFF 2017 film selections hereTIFF will be screening Nora Twomey’s feature adaptation The Breadwinner as a Special Presentation. Other animated & hybrid titles in the Short Cuts program include: 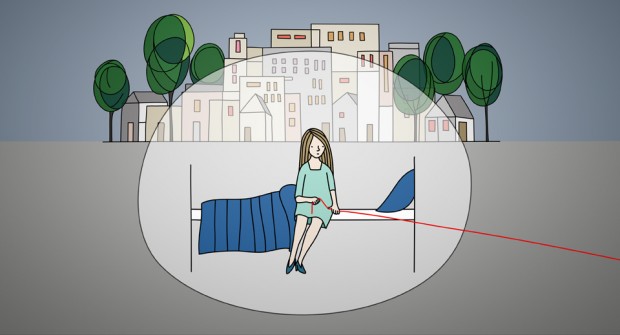 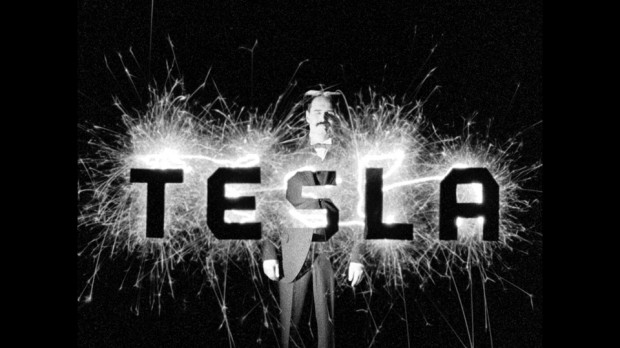 The Tesla World of Light 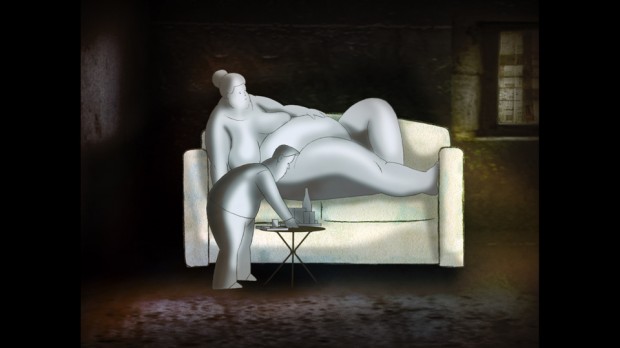