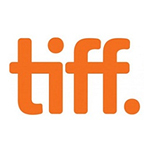 If you are in Toronto next week and feel like checking out a wonderful evening of cool animated music videos, TV ads and narrative shorts, we recommend TIFF’s Packaged Goods: Artful Animation, scheduled for Feb. 20th at 7 p.m. at TIFF Bell Lightbox.

Curated by Rae Ann Fera, the show will also feature a special appearance by Gerald Ding, Creative Director of New York City-based agency Psyop, who will offer his take on the sate of the art after the screening. Psyop has created spots for leading brands, including Coca-Cola, IBM, Nike, AT&T, Volkswagen, MTV, Starbucks and Adidas, and has garnered numerous industry awards including two Emmy Awards and multiple Cannes Lions. See below for complete series details. 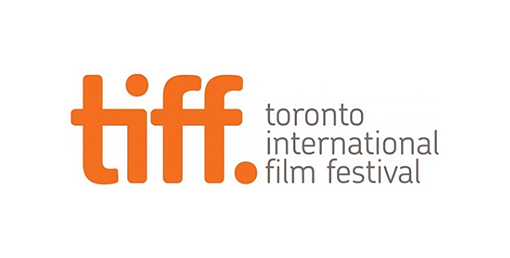