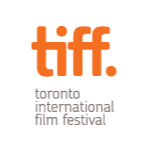 The Toronto International Film Festival (running September 8 – 18) has announced the line up for this year’s TIFF Kids program (formerly the Sprockets Family Zone). Showcasing selections from around the world, the family film block offers a few special treats for animation lovers:

From France, Bibo Bergeron’s (Shark Tale, The Road to El Dorado) highly anticipated A Monster in Paris makes its world premiere. The film, set in Paris in 1910, follows a shy movie projectionist named Emile and Raoul, a colorful inventor, as they attempt to hunt down a monster terrorizing the city. But things aren’t what they seem, and the duo end up teaming up with a cabaret star, an eccentric scientist and his monkey to save the harmless creature from the ruthlessly ambitious chief of police. The film stars Vanessa Paradis, Sean Lennon and Adam Goldberg. 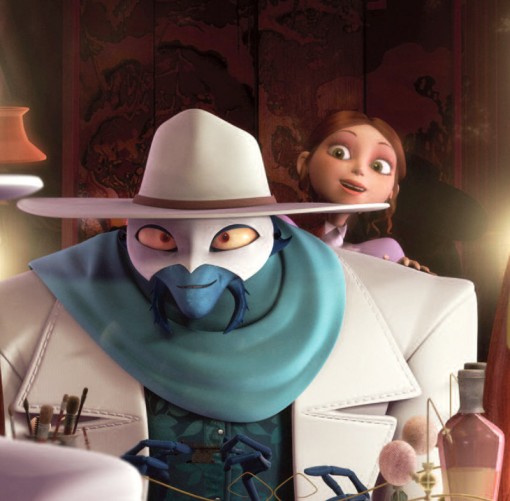 Making its international debut at the fest is The Flying Machine, a Polish/Chinese co-production directed by Martin Clapp, Geoff Lindsay and Dorota Kobiela. This live-action/3D stop-motion hybrid flick centers on a stressed out business woman named Georgie who takes her children to see the animated Magic Piano, which is being performed by internationally acclaimed pianist Lang Lang (as himself)—and a magical accident sends the kids into the animated world. Heather Graham stars. 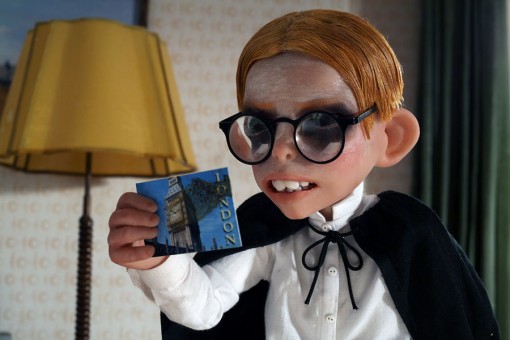 And, seven years in the making, Hiroyuki Okiura’s (Jin Roh) long-awaited return to the director’s chair has its global premiere in Toronto. A Letter to Momo is about a young girl who, after the loss of her father, leaves the bustle of the city for an old family house on a remote island with her mother. Upset by the change and haunted by an unfinished letter from her late father, which says only “Dear Momo,” the girl is in for more mystery when she discovers an antique book in the attic and strange events start occurring around her. 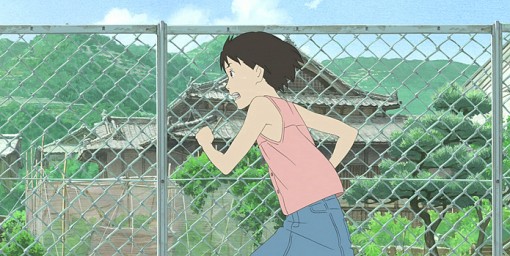 Tickets are available at www.tiff.net.