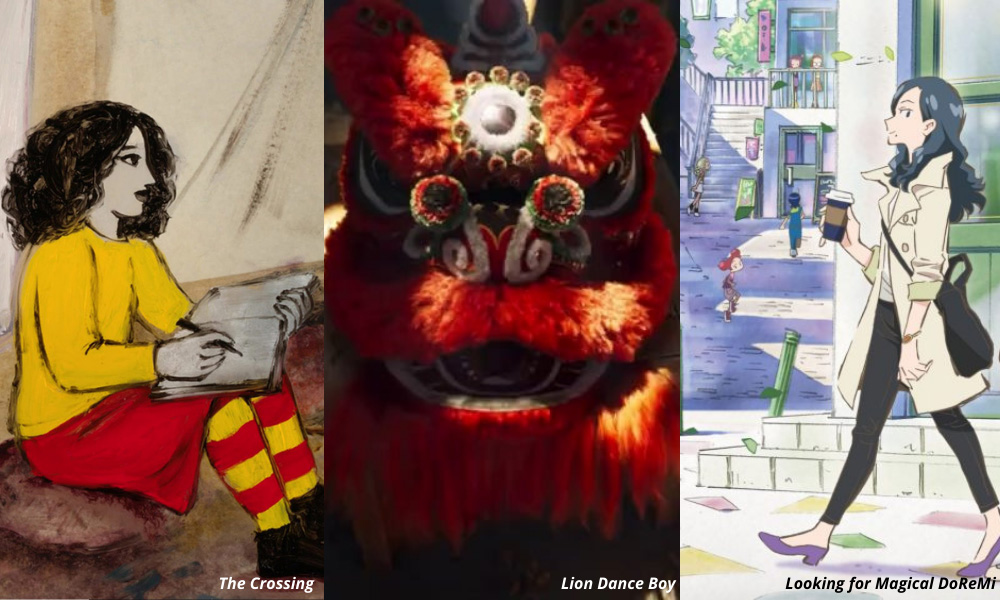 Just around the corner, this year’s Annecy Festival (June 14-19) has added three additional feature films to its historic program — two in competition (bringing the Crystal-vying total to 12 movies) and an additional out-of-competition screening event.

The announcement was made by Marcel Jean, Artistic Director:

“The eagerly awaited The Crossing, by Florence Miailhe, is a touching initiatory story in which two children face exile and many dangers on the journey to adolescence. We are already familiar with Florence Miailhe’s unique style, she received an Honorary Cristal in 2015, and it is a real pleasure to see her here with her first feature film, co-written with her accomplice Marie Desplechin.” 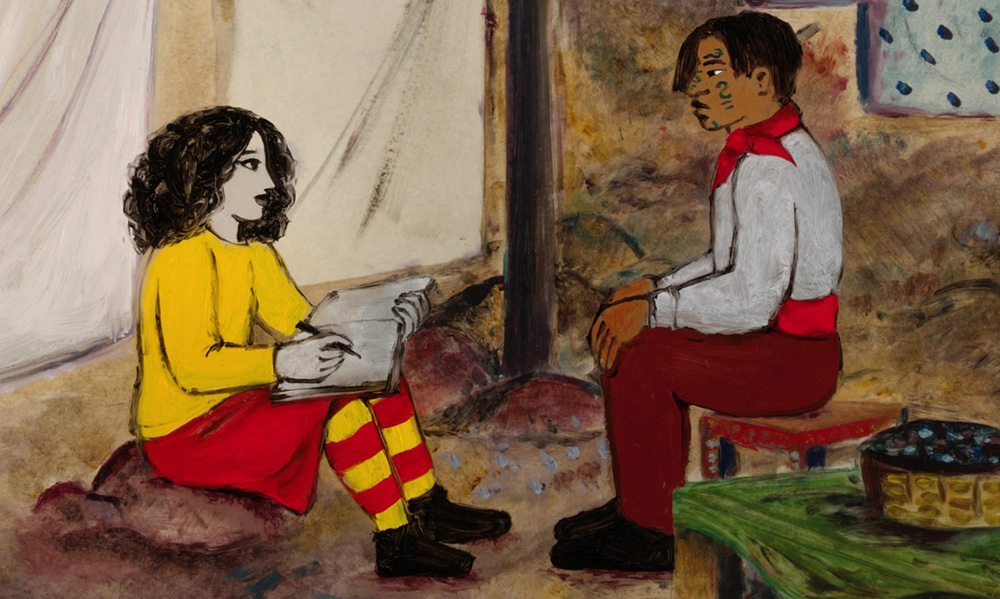 “Then, we have a very nice surprise: Lion Dance Boy, by Hamilton S., an amusing and touching impression of contemporary China, totally original, executed with top-class craftsmanship. This will be one of the ultimate films not to miss in the Selection!”

“Not in competition but as part of our Screening Events, we are adding Looking for Magical DoReMi, a Toei production directed by Junichi Sato and Haruka Kamatani, a tender look at the universe of the famous ‘magical girls’ series, which is actually well known in France.” 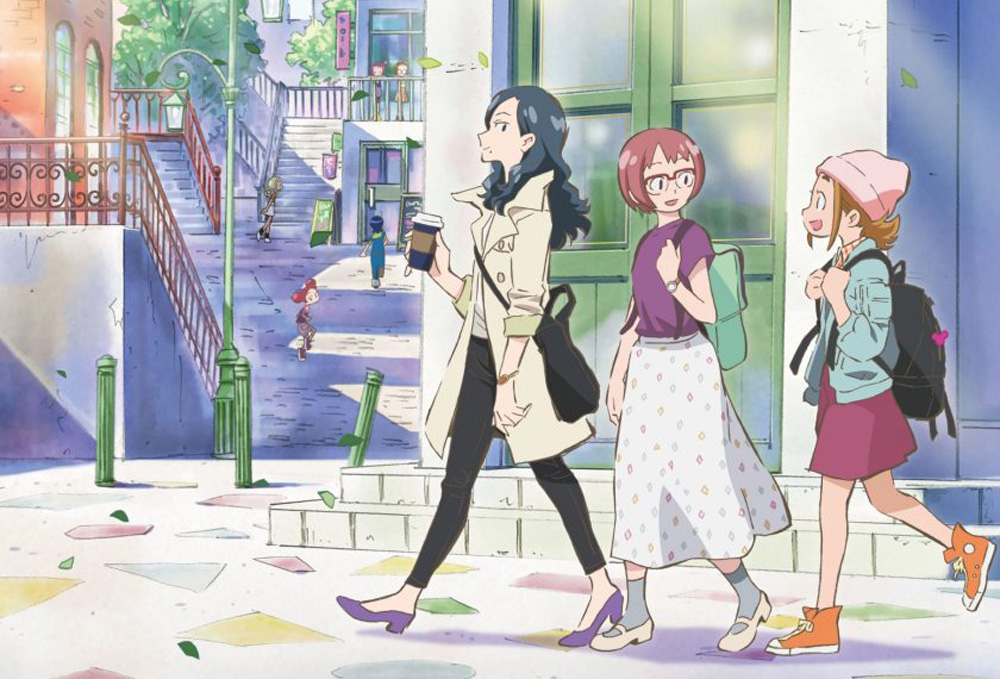 Annecy’s organizers also shared that virtual attendees will be able to catch three of the previously announced feature film competition films online. These are:

The full program for the Annecy Festival and MIFA market conferences is available online and accreditation is still open at www.annecy.org. 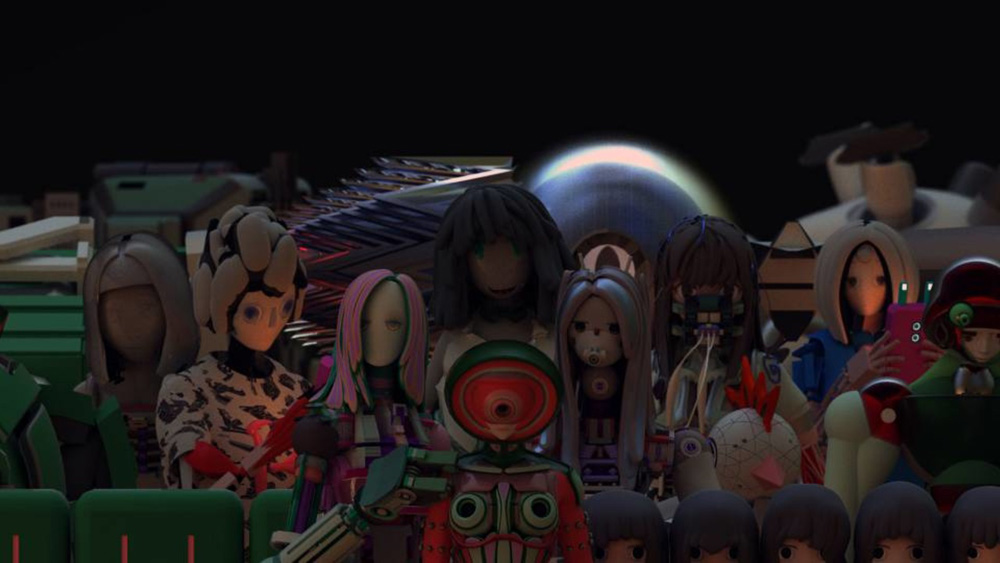 Chicken of the Mound